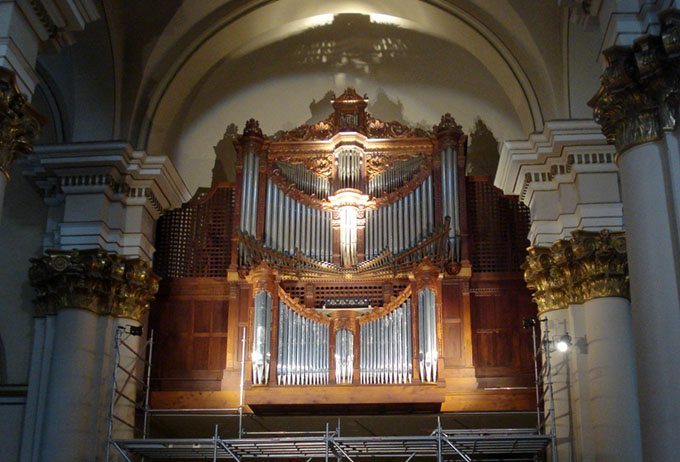 A 125-year organ has returned to its home in the Catedral Primada – Primatial Cathedral of Bogotá. After a restoration that took three years and cost $2.5 billion pesos (US $833,000), the classic instrument was unveiled in its new state on Saturday, July 2, as renowned Spanish organist Juan de la Rubia graced the capital with performances of works by Johann Sebastian Bach, Henri Mulet, and Francis Poulenc.

Rubia, the organist from the legendary Antoni Gaudí-designed La Sagrada Familia in Barcelona, was accompanied by the String Orchestra of Bogotá for a free concert intended to kickstart a new era of classical organ music in these hallowed grounds.

“What we want with this restoration is for the cathedral to become a venue for music, a place where great organists can perform, and to build a cultural offering from this space for the benefit of everyone in the capital,” said Mariana Garcés, Colombia’s minister of culture.

The giant organ, which has multiple keyboards and 1,808 pipes, was restored by Spanish experts at Gerhard Grenzing. The project was both a work to preserve and modernize the organ, with the company changing out the instrument’s internal motor and around 1,000 pipes. It also added a new console for its four keyboards, repaired its foundation, and installed a new housing for its internal workings.

Gerhard Grenzing did similar work for treasured organs from cathedral in Seville, Brussels, and Mexico, according to the Ministry of Culture. The restoration was fund jointly by Colombia’s Ministry of Culture, the Archdiocese of Bogotá and FONTUR, the National Tourism Fund.

Gorka Sierra of Bilbao in Basque Country conducted the performance. He led renditions of Bach’s “Prelude and Fugue in a Minor,” Mulet’s “10 Esquisses Byzantines,” and César Franck’s “Choral no. 3, a minor,” among other classics.

Juan Miguel Huertas, canon of the chapter of the cathedral, believes the pipe organ’s return marks a new era of musical tradition at the historic site. “Through this instrument, regular concerts will be scheduled that will highlight our cultural heritage,” he said.

The Primatial Cathedral of Bogotá is the largest church in the country with a 70% Catholic population. It is also one of the main tourism sites of the central Plaza de Bolívar square in the capital’s historic La Candelaria district. Builders began construction on the huge structure in 1807, three years before Colombia’s independence. 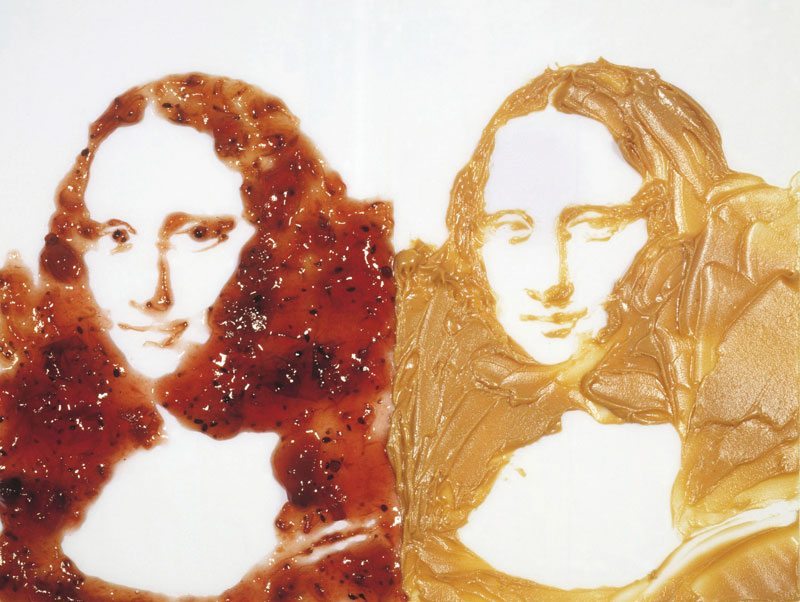