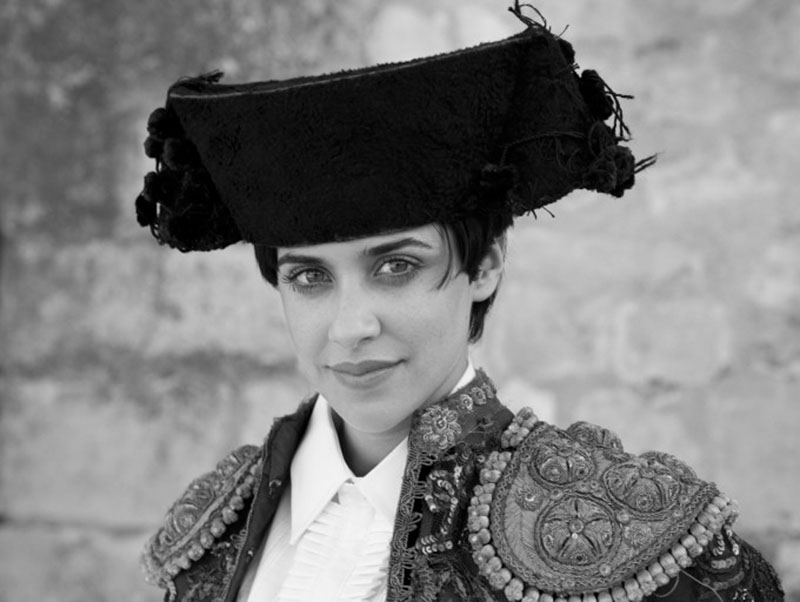 After a successful edition last year, the 6th version of the Muestra de Cine Español returns to Colombia and coincides with the cultural exchange program Foco Cultural España-Colombia.

In this new edition, audiences will be treated to a slate of classics that have clinched some of Europe’s most prestigious film awards, including Spain’s very own Goya. The equivalent of the Oscars, Goya always delivers a star-studded red carpet, but beyond the enclave of Madrid’s movie magic, the country is also home to two high-pro le events: Catalonia’s Sitges, a genre/horror film festival and San Sebastían, the most coveted festival in the Spanish-speaking world. For this sixth edition, the cultural agency of the Spanish Embassy in Colombia will screen some of the best films that have been recognized for their storytelling. This very authentic festival begins March 8 and runs until March 21. The showcase will then head to 13 Colombian cities, including Riohacha in the department of La Guajira and Guatapé in Antioquia.

The festival’s official selection covers a wide range of genres, from romantic comedy, to documentary and five dramas by acclaimed directors Luis Oliveros, Fernando González Molina and Pablo Moreno, among others. This is the “crash course” to Spanish film making, and somewhat less demanding on the senses.

Check out Alex de la Iglesia’s El Bar (The Bar), about a motley assortment of common urbanites in a decrepit bar in central Madrid, and Red de Libertad (Network of Freedom) by Pablo Moreno which tells the true story of Helena Studler, a nun who created a non-violent network that rescued over 2,000 people in Nazi occupied France during WWII.

The highlight of this 6th edition is “Made in Spain”. Six nominated features for Best Picture at San Sebastían fill the playbill of this section, including Handia (Giant) a 2017 drama by co-directors Jon Garaño and Aitor Arregi. Set in northern Spain during the mid 19th century, the film follows Joaquin, a young boy who grows into a giant, and who, in order to keep the family a oat joins a traveling circus of “freaks.” This extraordinary road movie was Spain’s official entry for Best Foreign-language film at the Academy Awards last year. Pablo Berger’s silent black-and-white masterpiece “Blancanieves” (2012), starring Maribel Verdú, adapts the famous Brothers Grimm tale to 1920s Spain, and became a huge hit earning 10 Goyas and a Special Juror’s Award at San Sebastían.

For raw emotion there’s Cesc Gay’s Truman, an effective tearjearker that tells the story of a cancer patient’s final months with his four-legged best friend. This Spanish/Argentine co-production swept the 2016 awards season across Europe. Rodrigo Sorogoyen’s 2016 Que Dios Nos Perdone (May God Forgive Us) also joins the official selection in the thriller genre. Antonio Méndez’s critically acclaimed “Life and Nothing More” is a coming of age film about a single mother who searches for family and reconciliation. Alberto Rodríguez’s gripping La Isla Mínima (Marshlands), follows a serial killer through remote Andalucía, and a noirish police drama that takes place in 1980s as Spain was making the political transition from dictatorship to democracy.

Días de Cine is the title of a category inspired by a legendary television program that since 1999 has been broadcasting great cinema to audiences across the Iberian peninsula. This section aims to introduce to Colombians some of the most outstanding titles in Spanish moviemaking, but with slightly more dated films than those profiled in other sections.

As result of the growing importance of Spanish animation, which in recent years has positioned itself as one of the most successful worldwide, this edition has included Del Trazo al píxel (From stroke to pixel) covering one hundred years of Spanish animation. In this section you’ll find a selection of animated films in different techniques – among them the first European feature to be shot in color, Garbancito de la Mancha.

Youngsters also have a place in the Children’s Section, where they can enjoy the 2004 Spanish short Tadeo Jones, directed by Enrique Gato, and that tells the story of an adventurer who enters a pyramid where he finds a family of mummies. Another highlight for children is Atrapa la bandera in which Mike Goldwing stows away on a rocket bound for the moon to fulfill his grandfather’s lost dream of being an astronaut.

From Juana la Loca (Mad Love), the period drama directed by Vicente Aranda, which follows the tragic fate of Queen Joanna of Castile, to José Luis Cuerda’s touching La Lengua de Las Mariposas (Butterfly’s Tongue) that portrays life in Galicia prior to the Spanish Civil War, the 6th edition of Muestra de Cine Español will take you on a cinematic tour of Spain, from the most contemporary to the classic. The movies will be screened at the Cine Colombia theatre on Avenida Chile (Calle 72 No.10-34); Cinemateca Distrital (Cra 7 No.22-79) and Centro Cultural Gabriel García Márquez (Calle 11 No.5-60) among other locations.

Visit www.muestracineespanol.com for a complete listing of films and movie times and follow the event on social media #MuestraCineEspañol. 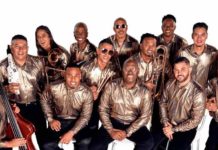 FITB 16: Bogotá ready for a weird and wonderful theatre festival