‘Manu Mojito’ is a relative newcomer to the contemporary art scene in Colombia, and the 26 year-old, Bogotá-based photographer, has become well-known for his photographic sequences involving mini plots involving subject matter of gender cross-over, identity ambiguity, and a viewer’s tolerance of sexually-tinted subjects.

Grounded in a photographic vision of pop culture, the artist inspired by a Warholian ‘alter ego’ directs his lens towards portraits, although he does shoot commercially for a living. In Manu’s spare time, he also takes selfies, often behind a ‘disguise’ of bling, dark shades and vampy black lip-gloss. He is not attracted to landscape photography.

Born as Manuel Sepulveda, ‘Mojito’s’ latest photographic project is entitled ‘Muñecos de loza’ –or China dolls – and is exhibited this month at the MAC contemporary art museum in the Minuto de Dios district. The second version of a yearly collective, MAC will host a series of conferences and workshops based on the works of the 15 artists selected, such as RoSa, Maria Catalina Rodriguez, Juan Pablo Echeverri, Ana Patricia Palacios, Rodrigo Facundo, Andres Borda among others.

It took ‘Manu’ an entire year to prepare the program and selection of artists for the MAC exhibit and it reflects a serious approach to issues surrounding “dissident” human sexuality and discrimination based on gender inclusion or exclusion. Venezuelan artist José Joaquín Figueroa and Spanish creator Abel Azcona will deliver lectures and host several workshops.

The project is supported by various entities, such as Neebex Gallery, LaSalle College and the Universidad Javeriana. Visitors will have the opportunity to sign up and learn about new photo techniques in digital and print retouching as well as printing methods behind conceptualized images. 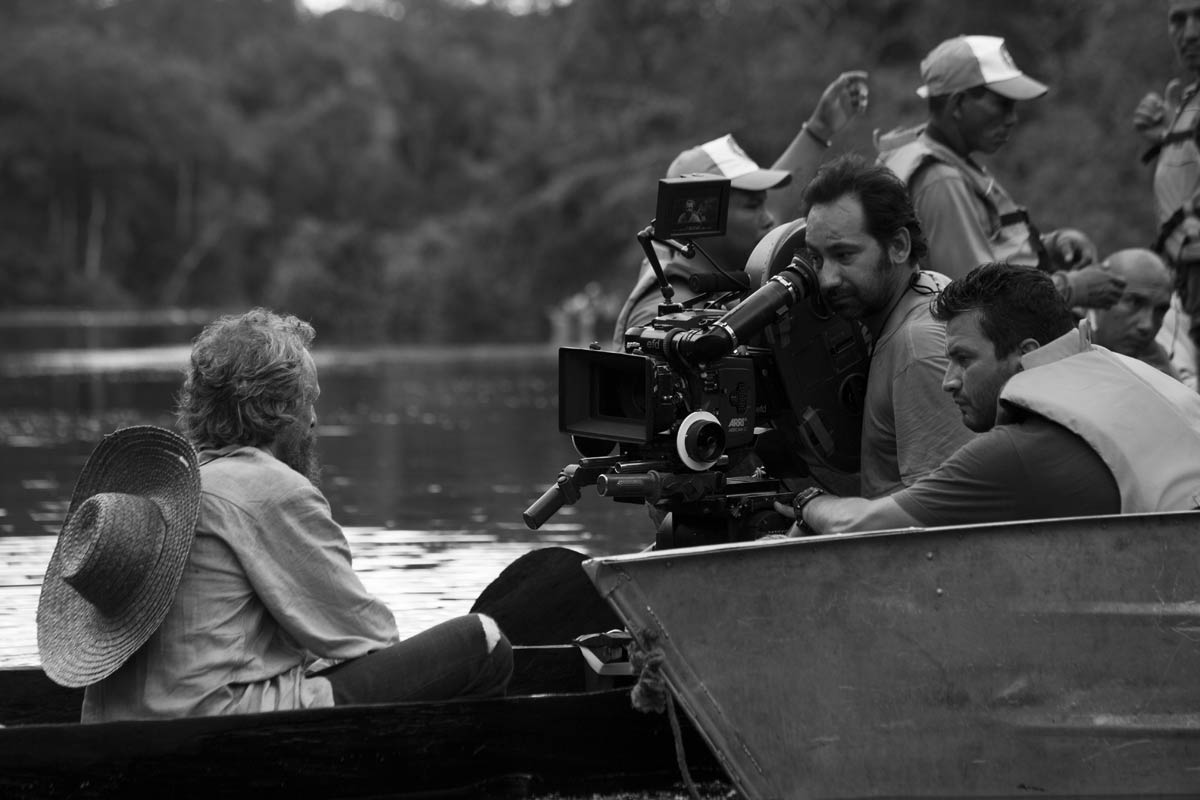 Oscar or no, Embrace of the Serpent already a winner for...