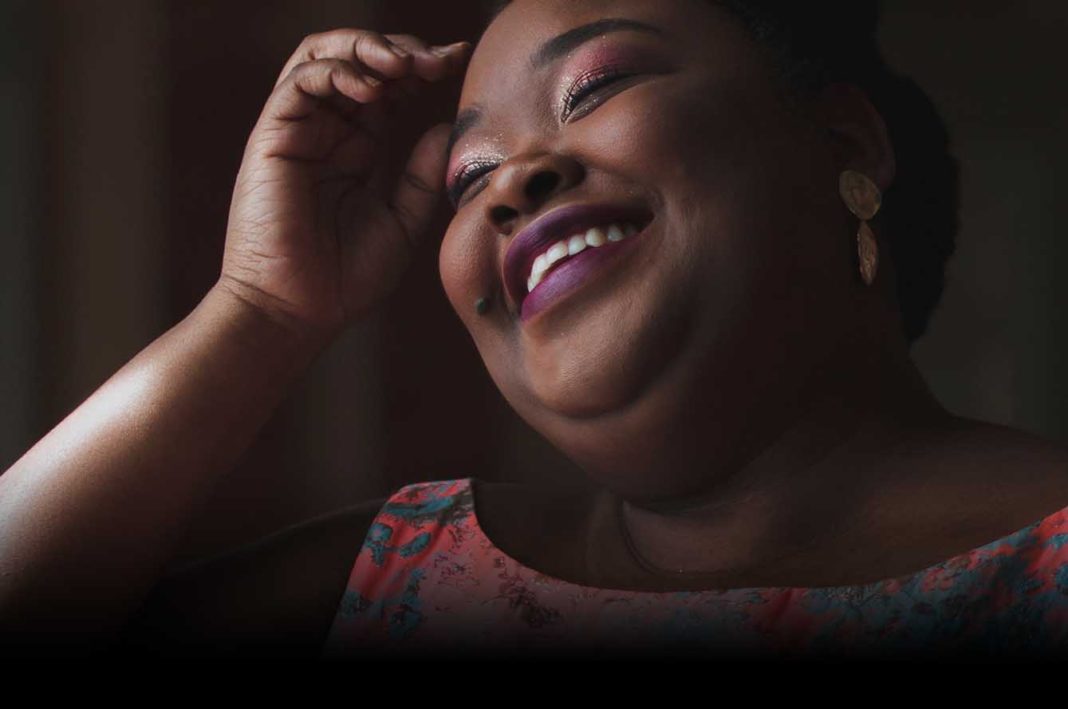 The singer, born in Buenaventura, took her first musical steps by singing traditional Pacific songs while “watching the sun set” over her native port city. “I love the sea with all my heart, and I can sit for hours on a stone looking at the exuberant nature around me,” remarked Garcés to The City Paper. Raised in a household of teachers, a few vinyl records and a father’s obsessive love of salsa, Garcés began her quest for musical diversity with Mozart, German Lied and southern Gospel. “Very calmly, I would tap away with the music inside my head.”

Blessed with uncharted talent, Garcés believes that divine intervention was responsible in determining a life plan that took her from a precarious childhood in Buenaventura, to success on world stages, beginning with the Cologne Opera after she was awarded a scholarship to the Musik Hochschule Köln – one of Europe’s most prestigious music academies. Garcés has played the leading roles of Micaela in Bizet’s Carmen, Countesa in Mozart’s The Marriage of Figaro, Leonora in Verdi’s La Forza del Destino and Liú in Puccini’s epic work Turandot.

The in-person concert will showcase two of Verdi’s most recognized arias: Ritorna vincitor from Aida and Tacea la Notte Placida from Il Trovatore. Garcés will also sing Summertime from Gershwin’s Porgy and Bess, the Five Black Songs from Montsalvatge and You’ll Never Walk Alone from Richard Rodgers’ renowned musical Carousel. Other works that complement the evening’s program are the Overture to Nabucco, Prelude to La Traviata, Variations on a theme by Bizet and Overture to Bernstein’s West Side Story.

The concert begins at 8:00 pm and tickets are available at www.teatromayor.org

Betty Garcés made the front cover of The City Paper (July, 2016). Here is our interview with Colombia’s grand dame of opera.

Two nations united by music and a chance for youth to...