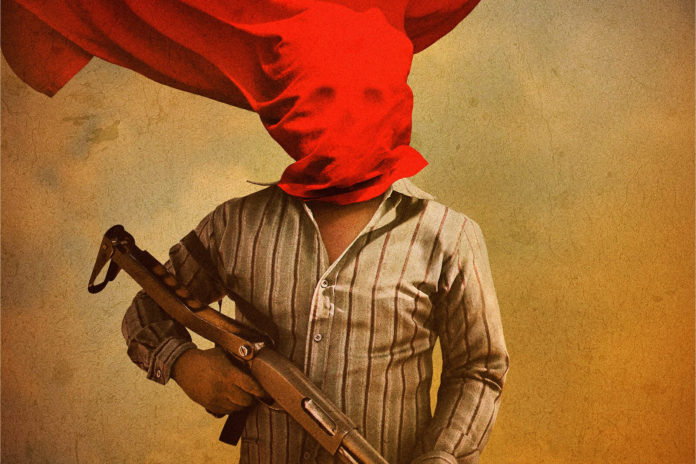 Premios Macondo, Macondo Awards, is Colombia’s equivalent of the Oscars, and comes with a ceremony that pays tribute to the very best in filmmaking. After the success of last year’s edition at the Agorá Convention Center in Bogotá, Macondo heads on November 9 to Medellín, a city that inspires many of the country’s most critically acclaimed films, including Macondo’s 2018 Best Picture Matar a Jesús (Killing Jesús) by director Laura Mora.

Hosted by the Colombian Academy of Motion Picture Arts and Sciences (ACACC) which this year celebrates its first decade, Premios Macondo has expanded its coverage to include films released by the Ibero-American Federation of Film Academies (FIACINE). Representing Argentina, Brazil, Chile, Ecuador, Spain, Mexico, Paraguay, Portugal and Venezuela, a new category, Best Ibero-American Film, will award a full-length feature released to audiences between January 1 and December 31, 2018.

In the Colombian line-up are 25 major productions, shortlisted by the 550 members of the ACACC, and chosen by experts depending on their areas of expertise: from direction to cinematography, acting, writing, music composition and technical effects.

The inscription process for the 2019 edition began August 8, and with less than one month to go before the finalists in 17 categories are announced, the jury is still in the dark – literally – revisiting films that made their domestic debut between July 2018 and June 2019. This timeframe sheds light on a very impressive cast of homegrown productions, all of which did their rounds on the international festival circuit, including Cannes, Berlin, San Sebastián and Toronto, to name a few.

The features, documentaries and shorts that could reap one (or more) of 21 statuettes up for grabs at the 2019 Macondo cover plenty of creative and physical terrain, beginning at the tip of the country, in the department of La Guajira, where directors Ciro Guerra and Cristina Gallego filmed their desert epic Pajaros de Verano (Birds of Passage). Cartagena could also be a leading protagonist with Rafael Martínez’s poignant film El Piedra, which tells the story of a beaten boxer from the shanties who unwillingly becomes a father to a street ruffian.

In the Best Documentary category, a strong contender is Caracol’s El Sendero de la Anaconda (The Path of the Anaconda), narrated by anthropologists Wade Davis and Martin von Hildebrand. Recreating the river journey taken by American botanist Richard Evans Schultes along the Apaporis River in 1943, Davis and von Hildebrand present the Colombian Amazon as a holistic territory where ancestral wisdom will save humanity from ecological and climatic extinction.

Other strong contenders to watch in this anniversary ceremony are:

Somos Calentura (We are the Heat). In the Pacific port city of Buenaventura, director Jorge Navas creates a powerful emotional setting for three friends who find in music and dance redemption from a life of poverty and urban violence.

With its subtitle “Love is a dance to the rhythm of your heart,” the third feature by caleño director Jhonny Hendrix, Candelaria, follows a time-tested romance of couple Candelaria and Victor Hugo against a backdrop of Castro’s Cuba.

La Caleta. Director Carlos Julio Ramiírez’s first full-length feature is a tragicomedy based on a true story of a homeless man who discovers a safe (Caleta) with a stash of drug money.

In the Documentary category keep an eye out for Guillermo Quintana’s Homo Botanicus and Daniela Abad’s The Smiling Lombana. Both dissect human emotions, from the flowering friendship that unites botanists Julio Betancur and disciple Cristian Castro to Abad’s cross-cultural examination of romance in her second documentary, and based on the life of the enigmatic Cartagena sculptor “Tito” Lombana.

The Macondo Awards will be broadcast live from the Medellín Convention Center. Follow the event with hashtag: #MedellinEsMacondo