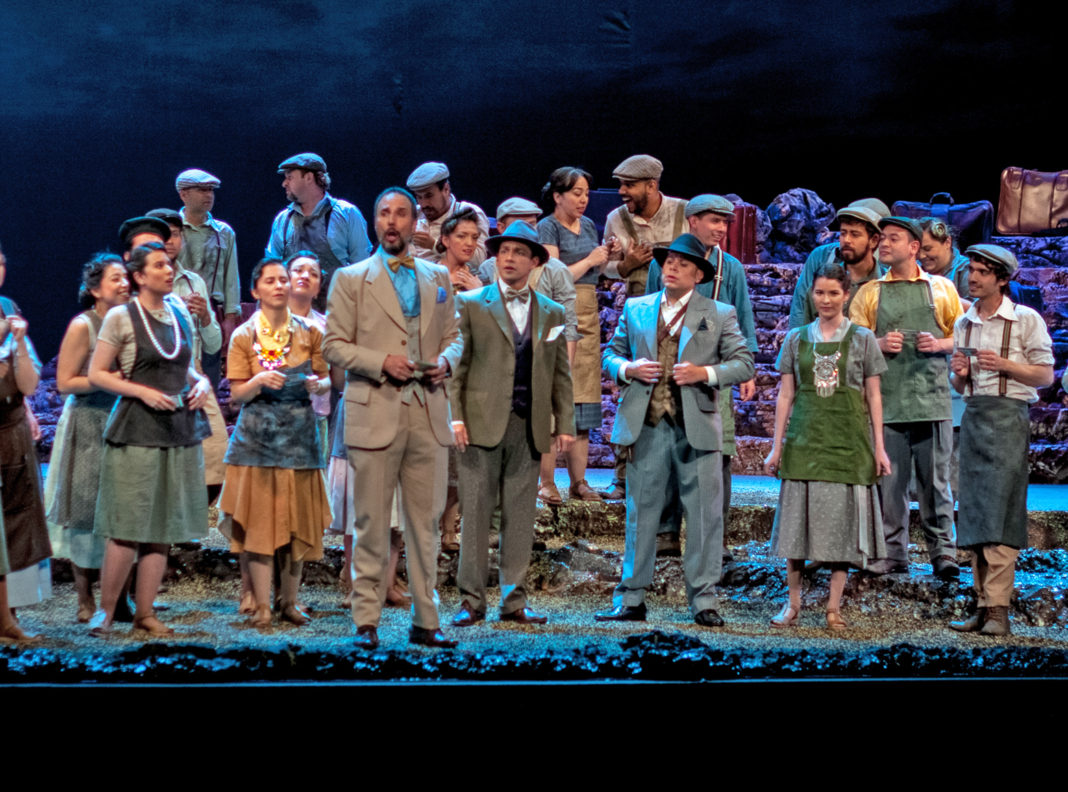 The Teatro Colón has brought to the stage a production of one of the most important works of Spanish theatre, Los Gavilanes (The Sparrow Hawks), composed by Jacinto Guerrero and libretto by J.Ramos Martín.

With 120 performers from Colombia and Spain, this classic of the zarzuela genre runs from September 29 to October 7 and features the scenic direction of the Spanish choreographer Ignacio García, musical direction by Colombia’s Alejandro Roca, and the participation of Spanish lyricists Cristina Faus and César San Martín. The Colombian troupe includes Nancy Rodríguez, Carlos Cárdenas, Manuel Franco and Karoll Márquez. The National Symphony Orchestra of Colombia and Choir of the Opera of Colombia provide the melodic interpretation of a love story set to three-acts.

A combination of song, dance and satirical melodrama, Los Gavilanes first premiered in 1923 at the Teatro de la Zarzuela in Madrid and tells the story of Juan, who abandons his native Spain in search of adventure and fortune in Peru. Returning as a wealthy businessman twenty years later, he agrees to marry Rosaura, a young girl from his native fishing village, but she happens to have set her sights on Gustavo.

The plot thickens when the “Indian” wants to fall into favor with the locals, and beautiful Rosaura, by paying-off everyone’s debts and showering Rosaura with gifts. But the town, at first enchanted, begin to reject Juan’s pretensions to buy the love of a maiden and becomes their ‘Gavilan’ for wanting to snatch-away an innocent ‘dove’. The metaphor for this timeless work and introduction to many theatergoers of zarzuela is that love has no price. 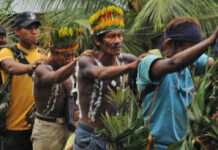 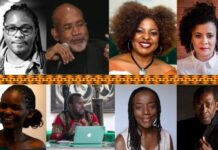 ArtChico weekend in Bogotá: Art from and for the heart