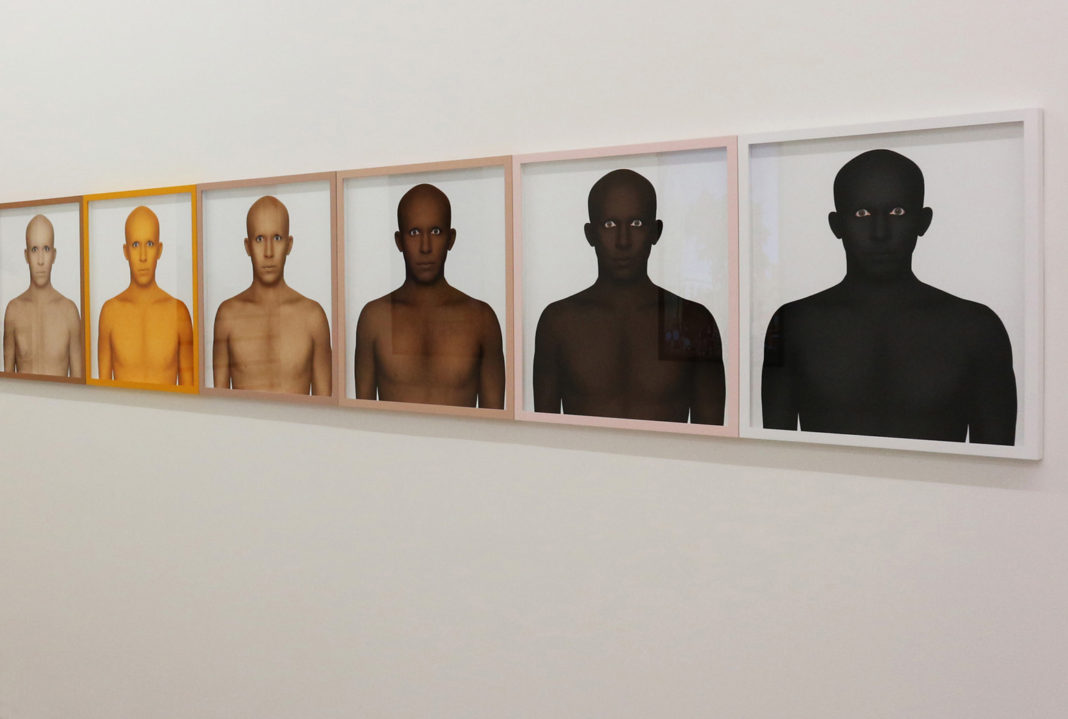 The El Museo gallery recently launched a collective photography exhibition, Lo-foto-gráfico, presenting personal visions by 30 Latin American photographers who work with digital formats and have mastered elaborate printing and post-production techniques. Curated by artist Juanita Carrasco, Lo-foto-gráfico looks at the how a select group of photographers captures everyday realities either as a documentary body of work or artistic series.

The fragmentation of the title of this exhibition also makes a direct reference to the theme that a photograph can transcend the image, used as a graphic element within art, whether simple or complex with its narrative. Among the photographers invited to participate are some well-known industry names, as well as artists who may not work as photographers, but understand the power a photograph to encapsulate concepts and ideas.

In the special projects room of the gallery is a selection of black and white photographs by the photojournalist Jesus Abad Colorado (Medellín, 1967) spanning 25 years of his professional career. Examining the nature of the armed conflict, Abad’s grainy images are rooted in the humanitarian, focusing on the civilians caught in the cross-fire and which resulted in millions forcibly displaced from their land. Colorado’s images are a stark testimony of the violence that engulfed the Colombian countryside between paramilitaries, guerrilla, and state security forces. As a selection from Abad’s extensive portfolio, this exhibition is also a deeply personal reflection on the tragedy of war and how it impacted many of the most vulnerable communities in the country.

The exhibition runs until August 30. Admission is free.

Drawings for the post-conflict