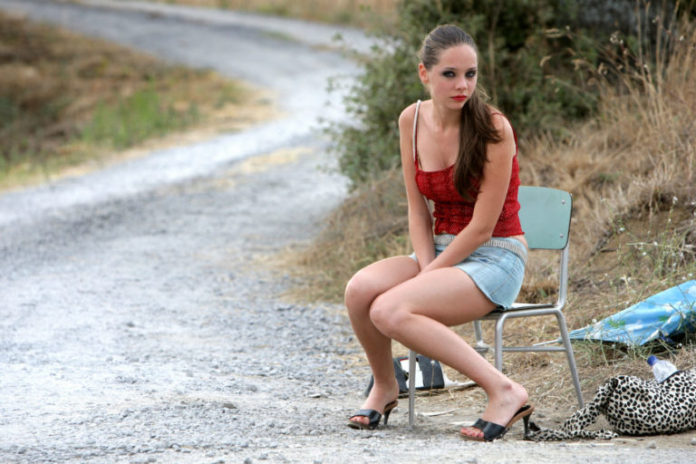 Film buffs wanting to learn more about contemporary Italian culture and cinema shouldn’t miss the fifth edition of the ItalCine Film Festival that will take place in Bogotá from May 24 to 28, before moving to Cali (May 31-June 4), Medellín (May 31-June 4) and Barranquilla (June 7-10).

This festival, organized by the Italian Embassy and Institute of Italian Culture, will screen 12 films that include a variety of Italian contemporary dramas, documentaries and classics from the 1960s.

One of the films included in this showcase of Italian cinema is the 2017 release of Noi eravamo, directed by Leonardo Tiberi, and that tells the true story of Italian immigrants who returned to their native country to volunteer on the battlefields during the last months of World War I. The volunteers include a mechanic, a writer, Red Cross doctors, nurses, a nun, and future mayor of New York City, Fiorello La Guardia, who chose to become a bomber pilot.

Another gem to be screened is Il Contagio (2017), based on the adaptation of a novel by Italian author Walter Siti and that narrates the everyday lives of Romans as they collide with criminals and corrupt profiteers. Set in a block of flats on the outskirts of the Italian capital, the plot combines crime and drugs, love and prostitution, and tragicomedy that presents a lucid portrait of contemporary Italian society.

One of Italy’s most promising directors, Ivano De Matteo, delivers with his 2009 social critique Beautiful People (La Bella Gente), and that follows the life of fifty-somethings Alfredo and Susanna, an architect and a psychologist respectively, whose peaceful existence in their farmhouse in Umbria is shattered when Susanna sees a girl prostituting herself in the bushes by the side of a road. Susanna’s decision to help the girl shatters their way of life.

This year, ItalCine is part of the first edition of Fare Cinema, that also take place in Bogotá from May 21 to 27. Fare Cinema is an initiative by the Ministry of Foreign Affairs of Italy that aims “to promote contemporary Italian cinema and awareness of the professions related to the film industry,” says Anita Gentile of the Cultural Office of the Italian Embassy in Colombia. In addition to the screenings in local theaters, the Institute of Italian Culture and film school of the Universidad Nacional will host a series of talks led by invited guests from the Italian film industry.

Films will be screened at the following cinemas:

Visit the official ItalCine website www.italcine.com for more information regarding dates and screenings. 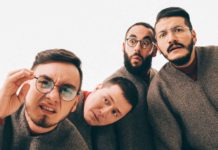 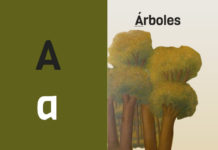 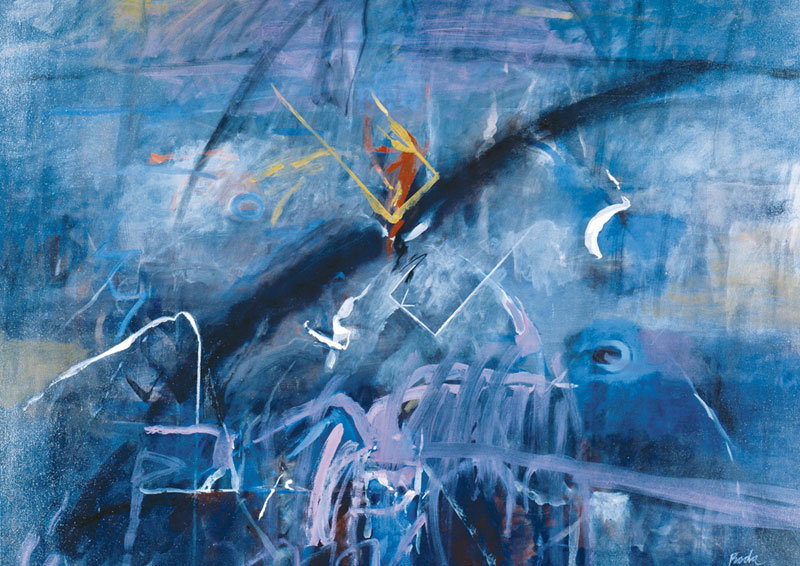 Roda: Journey of a painter