The Madrid-based theatre ensemble Ron Lalá arrives to these shores to perform four nights at Teatro Colón with a lyrical take of Miguel de Cervantes’ texts.

From April 26 to 29, ‘Cervantina’, blends literature with humour, music, poetry, under the direction of Yago Cáceres and with five actors interpreting short pieces by Miguel de Cervantes Saavedra, author of the canonical Don Quixote. For Cáceres “the challenge is to share with the audience, through the permanent play of theater, the bitter joy, the sharp smile, the beauty of the language unleashed.”

As an initiative to promote reading during the week in which Bogotá hosts the 30th edition of its International Book Fair (FILBo), the Teatro Colón invited the award-winning actor and director Yayo Cáceres to host a workshop for actors from April 26 to 29 in the Mallarino hall of this iconic venue.

With striking choreography, period music and plenty of tongue-twisting riddles, Cervantina will delight spectators who may not be familiar with the Cervantes’ lesser known works, such as El Celoso Extremeño (The Jealous Man from Extremadura), La Galatea, Persiles and Segismunda.

While Cervantes is considered the father of the modern novel, he was also a prolific playwright and poet. His life was also as colourful as the gentleman and squire of his celebrated work, who set out from their village on the arid plains of La Mancha to discover the world.

Don Quixote is an epic tale as relevant today as when it was first published in 1605 during the so-called golden age of Spanish literature. The performance by Ron Lalá shows us that even literary giants are prone to drollery and that jest is a dependable tonic for a night at the theatre.

Ticket prices for an entertaining night in the beautiful Colón range from $ 35,000 pesos to $ 60,000 and can purchased through www.tuboleta.com or at the theatre’s main box office. Performances start at 7:30pm and doors open at 7pm. 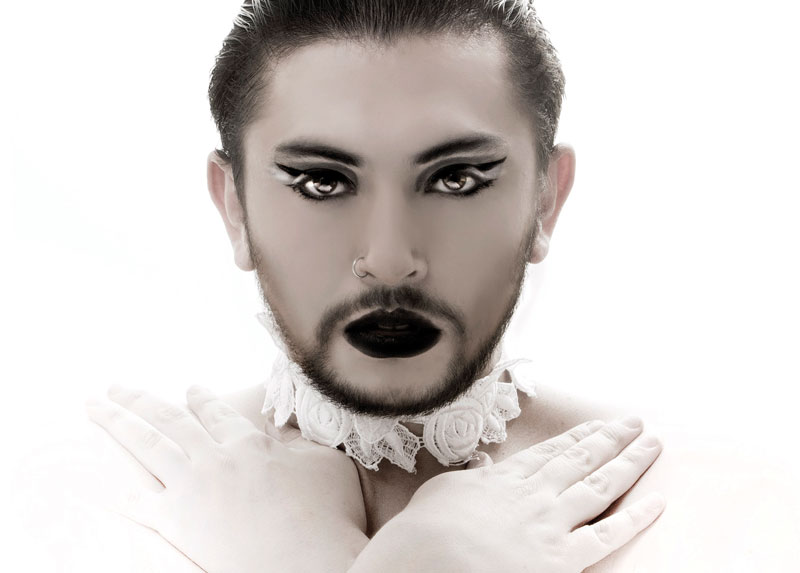 ‘Manu Mojito’: More than a selfie