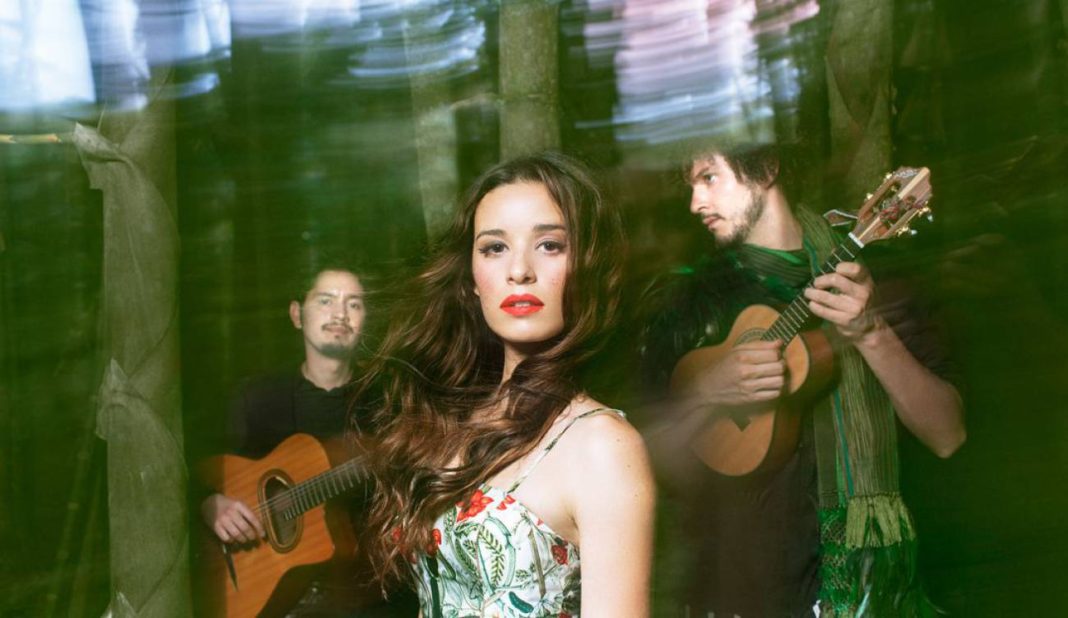 When it comes to music, very few countries outmatch Colombia in terms of talent, instruments, and genres. From the most remote communities to large cities, Colombia thrives on musical expression; and so this month, we decided to do a write-up of concerts, festivals, and one operatic farce of note…which in honor of Humboldt has many notes.

Ibague is one of Colombia’s most important music capitals and within easy reach of Bogotá. Starting August 15 to 19, the Ibague Festival will bring together musicians that cover a broad spectrum of sounds and rhythms, including the festival’s inaugural concert with the folk-electronica band Monsieur Periné. With lead singer Catalina García and Santiago Prieto (charango, violin, and guitar) at the helm, the Perinés were awarded Best New Artist at the 2015 Latin Grammy, and have since then, released a string of jazzy, sultry hit singles, including the ever-popular “Bailar Contigo.” The concert will take place at 7:00 pm at the Teatro Tolima. The following day (August 16), the festival organizers Fundación Salvi, and the same entity that hosts the International Music Festival of Cartagena has invited American clarinetist Todd Palmer to perform at the same venue. Palmer is a three-time Grammy nominee with an extensive repertoire of Mozart and Debussy. Then, its time to try your salsa dance moves with La 33 in Ibague’s largest park, Parque Centenario, and their free concert at 10:00 pm.

The Ibague Festival’s program delivers a diverse line-up of artists from the most traditional to contemporary, as well as a comprehensive lecture series. Other artists who have been invited to perform are Martina la peligrosa, rapper Ali A.K.A Mind., Puerto Candelaria and piano great Teresita Gómez. The festival will also showcase bands from the Pacific and Caribbean coasts, Eastern Plains and Andean highlands with the Youth Symphony Orchestra of the Conservatory of Ibagué adding a local touch to four days of free music.

To celebrate 481 years of Bogotá, the District Institute for Recreation and Sports – IDRD- will transform the Parque Simón Bolívar into one giant outdoor party with the 23rd edition of Festival de Verano. From August 3 to 11, the Summer Festival includes a programme of 200 free events, including a concert by the above mentioned Perinés with the Bogotá Philharmonic Orchestra (OFB) at Teatro Mayor and Bicentenary concert, August 6, with a stellar cast of vocalists and bands from across the country; among them: Son Palenque, Totó la Momposina, the Rolling Ruanas, Elkin Robinson, Cimarrón, Herencia de Timbiquí and Cholo Valderrama.

One of the most enduring works in the operatic repertoire, The Barber of Seville, debuts at Teatro Mayor Julio Mario Santo Domingo on August 21, and a major co-production between the theatre and Opera de Colombia. To celebrate 25 years since the Colombian baritone Valeriano Lanchas made his debut at the Metropolitan Opera House in the role of Dr.Bartolo, Lanchas has since then, performed alongside Plácido Domingo, Luciano Pavarotti, Juan Pons, Juan Diego Flórez, Martha Senn and Anna Netrebko, to name a few leading names in opera, and has also been directed by masters Zubin Mehta, Gustavo Dudamel, Harry Bicket and Leonard Slatkin.

The three-night performance of Rossini’s timeless work will be interpreted by the Bogotá Philharmonic Orchestra (OFB), under the baton of musical director Alejandro Roca with set design by Pedro Salazar. The Choir of the Opera de Colombia will be conducted by Luis Díaz Hérodier of El Salvador. Assuming the role of the lovelorn Count Almaviva is tenor Pablo Martínez (Colombia), and in the role of the beautiful Rosina is soprano Paola Leguizamón. Tickets are available for this Lanchas tribute through the theatre’s box office or online agents primerafila.com.co

To mark another anniversary in a year punctuated by human achievements, including 50 years of the Moon landing, to celebrate the 250 years of Alexander von Humboldt’s birth, The Symphony Orchestra Foundation of Bogotá, in a co-production with two of the city’s most prestigious theatres – Jorge Eliécer Gaitán and Julio Mario Santo Domingo – is bringing to the stage a musical called El Bosque sobre El Bosque (The Forest on The Forest). Inspired by Andrea Wulff’s bestselling biography of the Prussian naturalist, The Invention of Nature, El Bosque sobre El Bosque brings together 59 artists on stage, including a choir of 20 and orchestra of 26. For producer Adam Wojciech Zajac and executive director of the FOSBO orchestra, this production is a visual and acoustic tour of the explorer’s five-year exploits in the New World. Set to the music of Wagner, Debussy, Mahler and Prokofiev, The Forest over the Forest is a layered work with plenty of whimsical, and humorous overtones, including plenty of bling in costumes designed by artist Pedro Ruíz. With only two performances in Bogotá (August 8 at Teatro Mayor and 17 at the Gaitán), seating is limited for a musical that promises to be a trailblazer for creative boundaries, and tribute a geographer who, as the poster evokes, examined South America with “dignity and reverence,” even if that meant turning the world upside down. 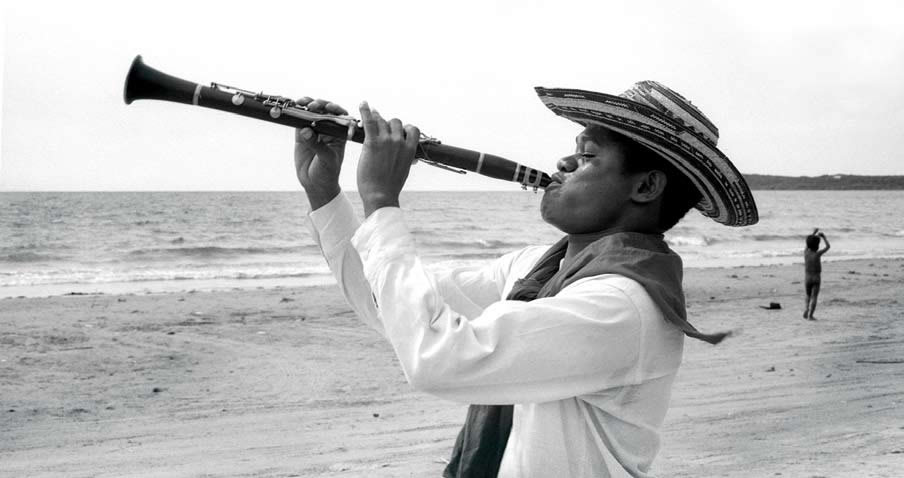