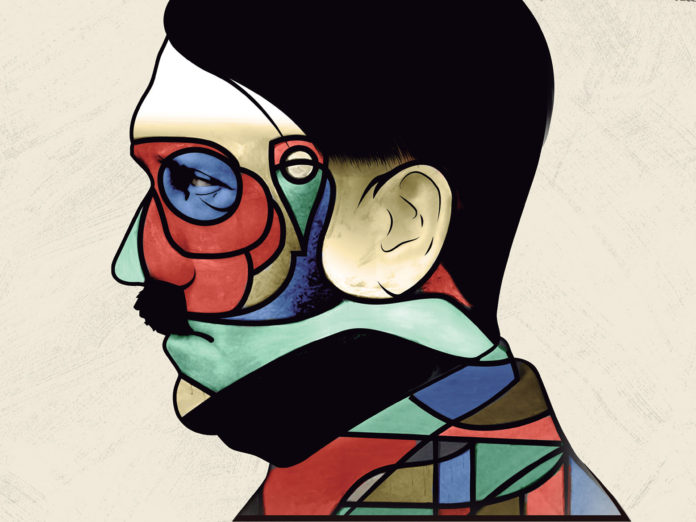 Hitler’s voracious appetite for stealing precious works of art comes to movie theatres in 11 cities across Colombia for a limited four-day screening (July 26, 27,28,29), with the documentary “Hitler versus Picasso and the Others.”

This Italian production by Nexo Digital and 3D Produzioni is narrated by Toni Servillo, protagonist of The Great Beauty, Best Foreign Film at the 86th Academy Awards, and recounts how an estimated 600,000 works, including paintings by Chagall, Monet, Matisse, and Picasso, were seized by the Third Reich.

The documentary revolves around five exhibitions, starting with the 1937 Nazi-curated Munich exhibit called “Degenerate Art,” which traveled to 12 cities in Germany and Austria as part of the regime’s mission to propagandize an ideal of Aryan beauty. The Nazis contrasted their framing of so-called “degenerate art” with the Great Exhibition of German Art, which glorified art they regarded a pure-blooded.

The film then shifts to the story of Paul Rosenberg, a French-Jewish gallery owner who befriended Picasso and Matisse at the turn of the 20th century and whose impressionist collection was confiscated by the Nazis. Rosenberg owner of the “21 rue La Boétie” gallery in Paris, was stripped of his French citizenship in 1942 and every work of art in his collection disappeared. Rosenberg’s granddaughter and the Huffington Post’s Editorial Director, Anne Sinclair, tells his story in this historical documentary.

“Hitler versus Picasso and the Others” offers a profound vision of Hitler’s rejection of art he considered an affront to a Germanic identity or that was created by non-Aryans. The final set of exhibitions focuses on present-day Germany and how, in 2010, during a random passenger check on a Munich-bound train, customs officials questioned Cornelius Gurlitt, who happened to be the son of Hildebrand Gurlitt. After delving into Gurlitt’s past, the investigation uncovered that the son of Hitler’s broker in stolen art was still hiding works by Monet, Picasso, and Matisse in his Munich apartment. The documentary also looks at two exhibitions, one in Bern and the other in Bonn, in which the stolen works Gurlitt are finally shown to the public.

For those who love history, Hitler versus Picasso is an exposé on greed and the Führer’s obsession to destroy works that have defined 20th-century art. Told as a period-piece testimonial, the film’s characters are not only connected to what has been the greatest state-orchestrated robbery of modern times, but their survival of a regime that institutionalized cultural annihilation and racial genocide. 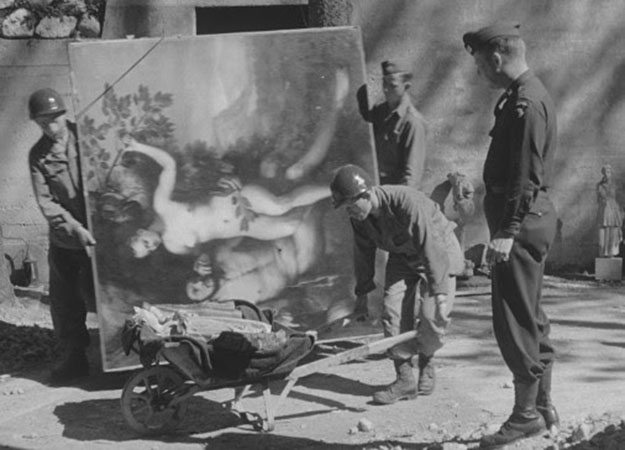