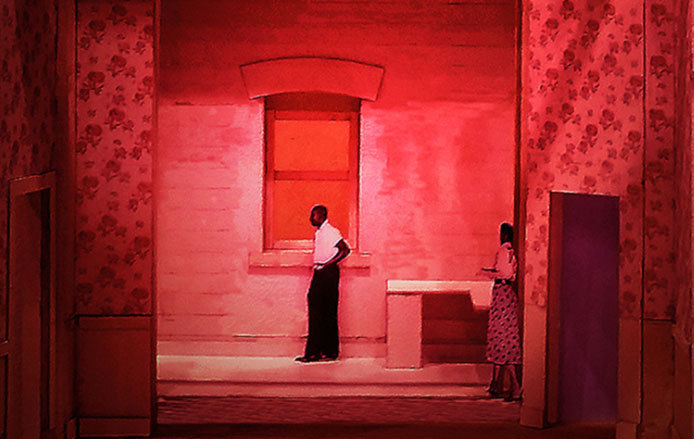 With its premiere August 15, and performances until August 26, the Teatro Colón is presenting A Raisin in the Sun by Lorraine Hansberry, and that first debuted on Broadway in 1959. With its plot of a family struggling to make ends meet against a backdrop of racial segregation and disenfranchisement in South Chicago, Hansberry’s masterpiece is set in a ramshackle one-bedroom apartment, where three generations of the Younger family are waiting to claim a US$10,000 insurance policy after the recent death of their patriarch Walter Younger Sr.

The sudden windfall has each family member dreaming of their American dream, and while the money would resolve debts and even offer Lena, the family’s matriarch, the possibility of moving to a nice house in a white suburb, the insurance money, as well as their dreams, seem to elude them.

Directed Juan Arango and with a cast of Afro-Colombian actors, including Indhira Serrano, Bárbara Perea, Nina Caicedo, Mateo Giraldo and Ramsés Ramos, ‘Uva pasa bajo el sol’ is the first adaption of Hansberry’s Tony award-winning play in Colombia and chance for audiences to the gravitational power of a playwright whose life was tragically cut short at age 35. Tickets are priced between $30,000 – $70,000 pesos and available at the Theater’s box office or online at tuboleta.com. Performances start at 7:30 pm. 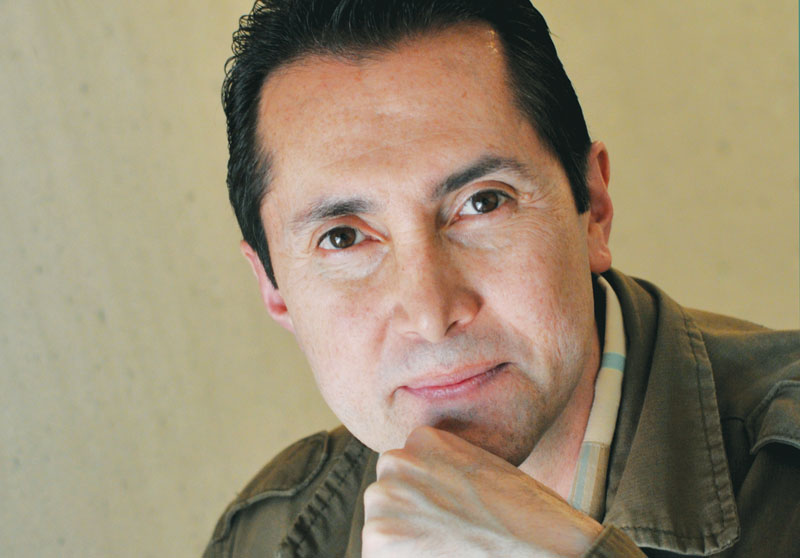