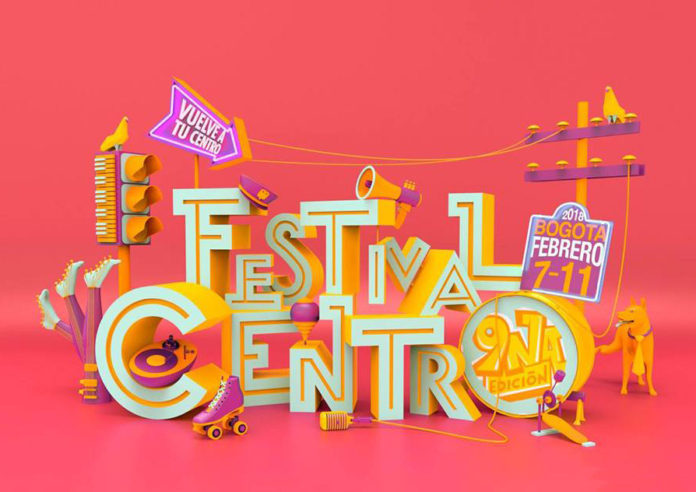 Mention to Bogotanos that you’ll be heading to “El Bronx” for a concert and they’ll most likely respond with a look of shock. This infamous former crime district in the locality Los Martíres has joined a long list of venues for the 9th edition of Festival Centro.

One of the most anticipated musical events in the new year, and traditionally held mid-January, the cultural entity, Fundación Gilberto Alzate Avendaño (FUGA) has five days of concerts lined up beginning February 7.

Renamed “Distrito Creativo El Bronx,” these two blocks of iniquity, once controlled by a dangerous crime syndicate, was stormed during a police operation in 2016. After Mayor En- rique Peñalosa sent in bulldozers to raze many of the dilapidated buildings to the ground, the district came up with a new purpose for this discredited area: a cultural hub for the performing arts. For the launching of Distrito Creativo as a stage, FUGA’s Festival Centro headlines some of Colombia’s most beloved musicians, including band Systema Solar and jazz pianist Oscar Acevedo. Local bands that have been invited to perform in the former El Bronx’s most tenebrous street, Calle La Milla, include Ali Aka Mind, Electric Mistakes, Inguna, Corrientes, Nanook and Esquimal.

“We are betting on the rebirth of the El Bronx as a stage to present different musical genres and cultural expression in an incredible space that many citizens do not know, because it was, in some way, forbidden for such a long time,” said Mónica Ramírez, director of the foundation.

By hosting one of Bogotá’s most alternative festivals that promotes up-and-coming talent, FUGA wants culture to be the driving force behind urban renovation. Among the many renovation projects in Los Martíres are the restoration of two heritage buildings a few blocks from the imposing Voto Nacional Basilica in Los Martirés. Good access to TransMilenio on Avenida Caracas and plenty of law enforcement to guarantee security, the mayoralty’s ambitious scheme to put El Bronx at the epicenter of creative industries is hardly far-fetched, as many world capitals have turned derelict zones into design, fashion and production centers. The 9th edition of Festival Centro is one of many cultural events lined up this year for revamped “El Bronx”. All concerts in Calle La Milla, as well as the children’s program are free to the public.

Radiónica of the RTVC channel will broadcast all concerts on February 8 from El Bronx which cover a wide range of sounds, from funk to salsa, hip-hop and house. The first concert, Corrientes, begins at 2:45 pm. Techno spin doctors El Leopardo officially launch the festival with a concert February 7 at FUGA (Calle 10 No.3-16).

If you’re in for a rave with Chimo Psychedelic or prefer dancing cumbia with Son Palenque, Festival Centro is about expressing human connectedness through music, and with the horrors of “El Bronx” ever so present in memory these are all welcome sounds of empathy.

Salseros Sonido 70 and Latin Brothers wrap up the festival with a trombone blaring bash Sunday 11 at FUGA.

For the complete schedule of concerts and locations visit: fuga.gov.co/festival2018 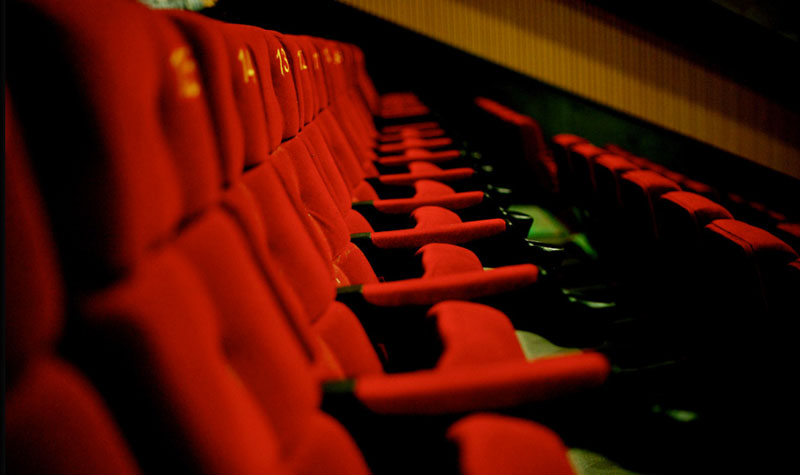