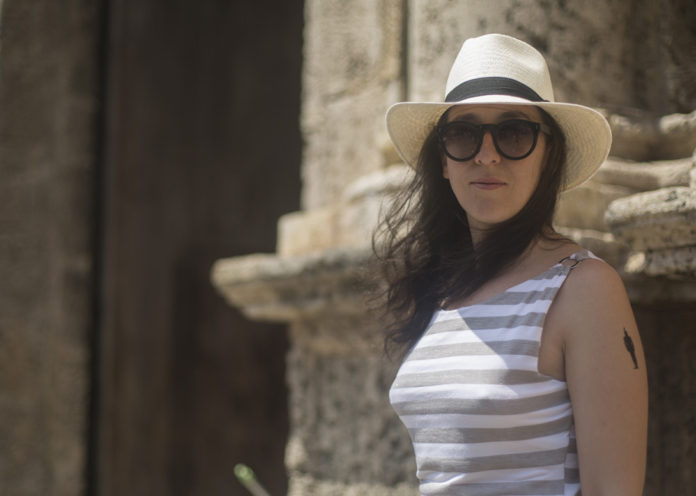 The international recognition of Colombian cinema in many sectors of the industry continues. The twelve films produced by Diana Bustamante Escobar have been included in the official selections of prominent festival like Cannes, Berlin and Locarno. In 2015, Land and Shade (La Tierra y la Sombra) won the French festival’s Caméra d’Or Award. Some of her other films, such as Crab Trap (El Vuelco del Cangrejo) and La Sirga have become landmarks of the new explorations and achievements of Colombian and Latin American cinema.

Together with other members of the international audiovisual industry, Diana will have to pick the best from the Official Selection of a festival that features works of high artistic quality and audacity and offers them an important access to the public and the industry.

Diana graduated from the Colombian National University’s School of Film and Television. With Ciro Guerra and Cristina Gallego, she co-founded Ciudad Lunar Producciones. Later, she dedicated her energy to the creation and growth of Burning Blue which, more than just a film production company, is a think-tank that builds new models of audiovisual creation, paving the way for a kind of cinema that refuses to be a disposable object of consumption, and a space to develop tools for the continuous discovery of new approaches for new audiences.

She became the general producer of the Cartagena International Film Festival (FICCI) in 2013 and, in 2015, she assumed the artistic direction of the festival, the oldest in Latin America. Through her work, she has brought a unique style and the highest quality standards to the selection of an event that has become one of the most vital in the region.

Each year, the International Film Festival Rotterdam (IFFR), brings together over 300.000 spectators and over 2.500 industry professionals during twelve days of screenings and events. The jury of the Official Selection designates the winner of the Tiger Award for Best Film and the Jury Award for Special Artistic Achievement.

This invitation is a well-deserved acknowledgement of the judgment, experience and knowledge of one of the most outstanding professionals of our national film industry. Diana has transformed production into a creative effort, which she carries out generously and with the highest quality standards. Her support and engagement in favor of young filmmakers permeates many films that not only come into existence but also become part of the renovated and increasingly interesting landscape of Latin American cinema. The Rotterdam festival begins January 25 and runs until February 5.

The 57th edition of the Cartagena International Film Festival (FICCI) takes place in the colonial city from March 1 to 6.

Macondo Awards: Here are the 2018 nominees