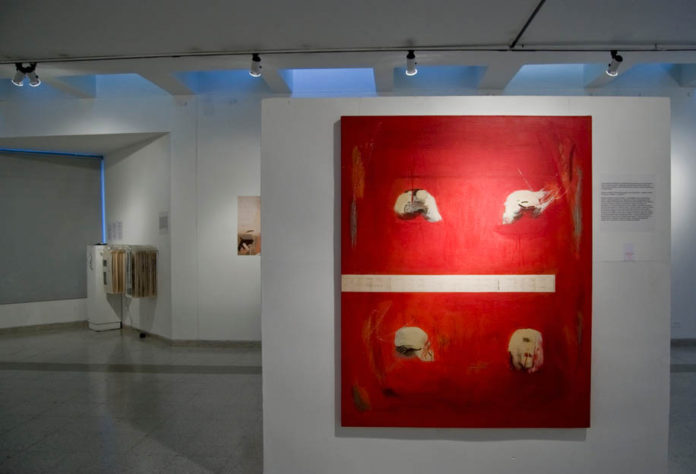 The Cervantes Institute in Tokyo, Japan, will host the third exhibition of contemporary Colombian artists  between April 11 and 27.  The show will feature works by 41 emerging  artists, who are either invited by ARCOT or selected by experienced local and international curators through the public competition.

ARCOT was founded by entrepreneur Ricardo Gaitán in 2015, who, after having lived for three years in Tokyo, decided to launch a project of artistic exchange between Colombia and Japan. ARCOT is an outstanding initiative, given that historically international exchange in art between Latin America and Asia has largely been limited.

ARCOT 2018 will give Japanese audience a fresh perspective of contemporary Latin American Art. Probably what is most impressive in ARCOT 2018 is the broad range of experimentations. Like Consuelo Manrique’s Pañuelo, which combines ink painting and textured layer of metal, acrylics and thread, the considerable part of the works deviates from the traditional media such as painting, sculpture etc. These works could better be described as a mixed-media objects.

Some of the works deal with themes or representations directly related to Latin American culture, like Catalina Rico’s portrayal of a costeña girl, in Carcajada, whereas others points more to our everyday conception of the world more and more homogeneous due the globalization. 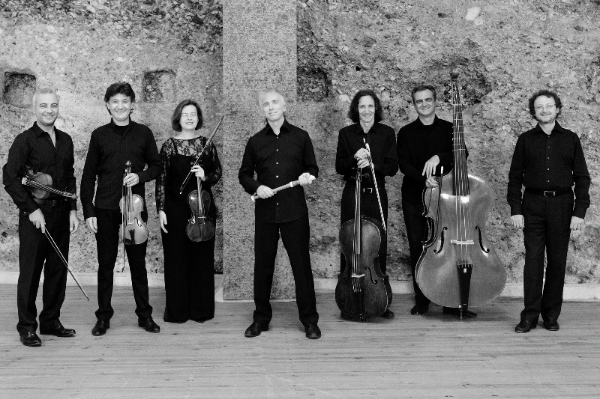