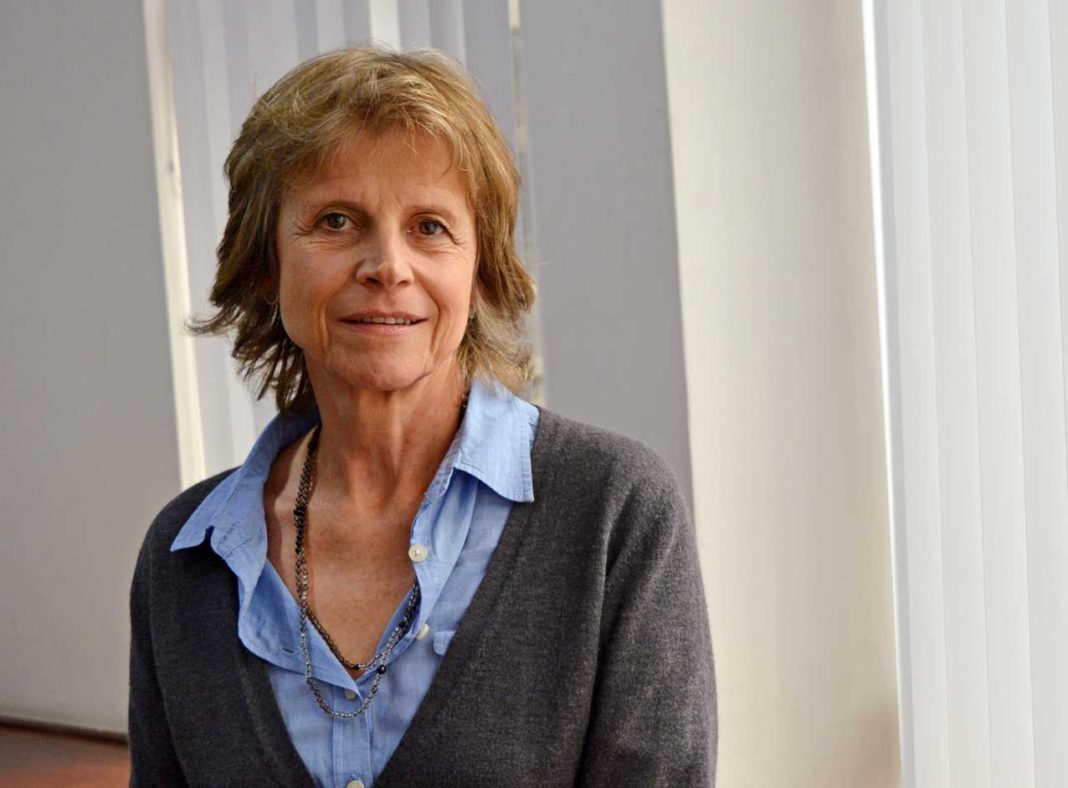 Latin America is famous for the literary Boom that took the world by storm beginning in the 1960s. Names such as Colombian Nobel Laureate Gabriel García Márquez, Cuban Alejo Carpentier, Mexican Juan Rulfo or Argentinean Adolfo Bio Casares charged the imagination of the world by telling stories that seemed unreal to the European reader, but were rooted in the reality of the continent, and were written from a Latin American perspective.

Half a century later, the Latin American Boom still fascinates new readers around the globe. Yet, it haunts writers who struggle to find their voice, and are determined to detach themselves from the narrative of their predecessors while exploring the limits of literature itself.

This struggle is precisely what Ana Roda, Director of the Network of Libraries of the Luis Angel Arango Library, BLAA, wants to understand by setting up Literatura Hoy, Desde la BLAA  (Literature Today, from BLAA), a series of talks that explores what is happening in Latin American literature today. The series runs from September 2 to November 11.

“As the cradle for so many readers, and for so many writers who have found their vocation thanks to BLAA, it seemed necessary to honor literature with a timetable,” Ana Roda explained to The City Paper.

At least 18% of the library’s collection consists of literary works, and with more than 2,5 million titles – plus e-books and documents – to its name, as well as 5,000 daily visitors before coronavirus restrictions, BLAA is the leading cultural center of Colombia.

An avid and dedicated reader, as well as a member of the committee that selects new titles for the library’s collection, Roda is aware of how the narrative is being redefined.

“The novel has always been in constant transformation, and today is no exception. The questions I had were: what is happening with contemporary literature, where is it going and what tendencies does it follow? And, this gave rise to the program,” she said.

Conceived as a curatorial exercise applied to literature, the series Literatura Hoy, Desde la BLAA looks to engage experts in developing a thesis on contemporary writings by inviting authors who can illustrate such proposal, as well as shed light on the impact of their work in the present and future of literature.

This year’s curator is Venezuelan-Italian critic, writer and poet Gina Saraceni. Considered an expert in Literary Theory and Contemporary Latin American Literature, she will interview nine authors, including Juan Cárdenas (Colombia), the first name on the list who will be talking on September 9. After Cárdenas, comes Lina Meriane (Chile) on the 16, followed by Fabio Morabito (Egypt/Mexico) on the 23rd of the month and Cristina Rivera Garza (Mexico) on the 30th.

From the elasticity of contemporary literature, and its capacity to establish a symbiotic relationship with other disciplines, such as biology, history and oral traditions to preconceived notions of the body, or the potential routine has in becoming worthy writing material are topics that will be discussed. For a complete schedule, visit banrepcultural.org/noticias/literatura-hoy-un-nuevo-espacio-de-reflexion-desde-la-blaa.

All interviews will be streamed on YouTube de Banrepcultural and Facebook de la Biblioteca Luis Ángel Arango. starting at 6 pm local time. Be sure to catch up with Saraceni’s introductory talk that took place on September 2 and is available online.

“Saraceni will try to illustrate how writers are breaking frontiers and blueprints, and why she believes they belong to what she calls Mutant Literature or Literature from Uncertainty,” explained Roda.

Working with virtual and analog worlds

Conceived as “the space for writers in the BLAA”, Literatura Hoy, Desde la BLAA was originally thought as an in-house event, where the spaces of the library would serve as a backdrop for the talks, and a place where the public could interact with writers and others interested in the subject, but as with most academic and cultural events of 2020, COVID-19 caused major disruptions.

“The virtual format has opened the scope of audiences. We are setting up a microsite called Literature Today where the recordings of the sessions will be archived. It will become a resource center on contemporary literature that people can access anytime,” Roda explained.

While the internet has made it possible for writers to connect from across the world, for Roda it is clear that attending gatherings shed an unbeatable sense of intimacy. For her, the coexistence of analog and virtual spaces makes it possible for the BLAA to offer culture and knowledge in a country “as fragmented as Colombia.” While many cities of the country are connected such as Bogotá, Medellín or Cali, other remote areas such as Leticia, in the Amazon, or Florencia, in Caquetá, are not.

“We must have a foot in the future that moves in the digital world and sets up a dialogue between the local and the universal giving the possibility to connect a writer from Chocó with the reader from Leticia or Putumayo, as well as with other writers and readers from different parts of the country and the world,” she said.

“We have to have a foot in the real Colombia, the Colombia of mountain ranges and plains, the remote country where people are not connected to the web, and with which we have to work with,” she said. “It’s about conciliating those two worlds, the one of the average person on the street and the virtual world that opens so many possibilities,” she concluded.

As director of BLAA, Roda knows how complex and huge the task is of managing a network of 28 libraries, six museums and 29 cultural centers countrywide, numerous services and programs, as well as the Cultural Division of the Central Bank (Banco de La República).

Appointed to BLAA in January 2019, her experience in the public sector includes fostering the Law 1379 of Public Libraries, which sets the policies for financing and administrating these services across the country.

“I do not have a degree in Library Science, but I have always worked with librarians. My interest lies in making sure books are read, in stimulating curiosity towards books, and awakening reading minds,” she said.

“Reading is a vehicle of liberation and the closest tool to experiencing freedom,” she believes. “It is a way of understanding the world we live in, and a very particular way of finding oneself, and that is why I have always been occupied with this topic.”

Literature Today from BLAA is the most recent exercise of Roda in continuing her journey as a facilitator of literature and culture to people, or as she puts it, “in creating a bond among, author, book and reader.”