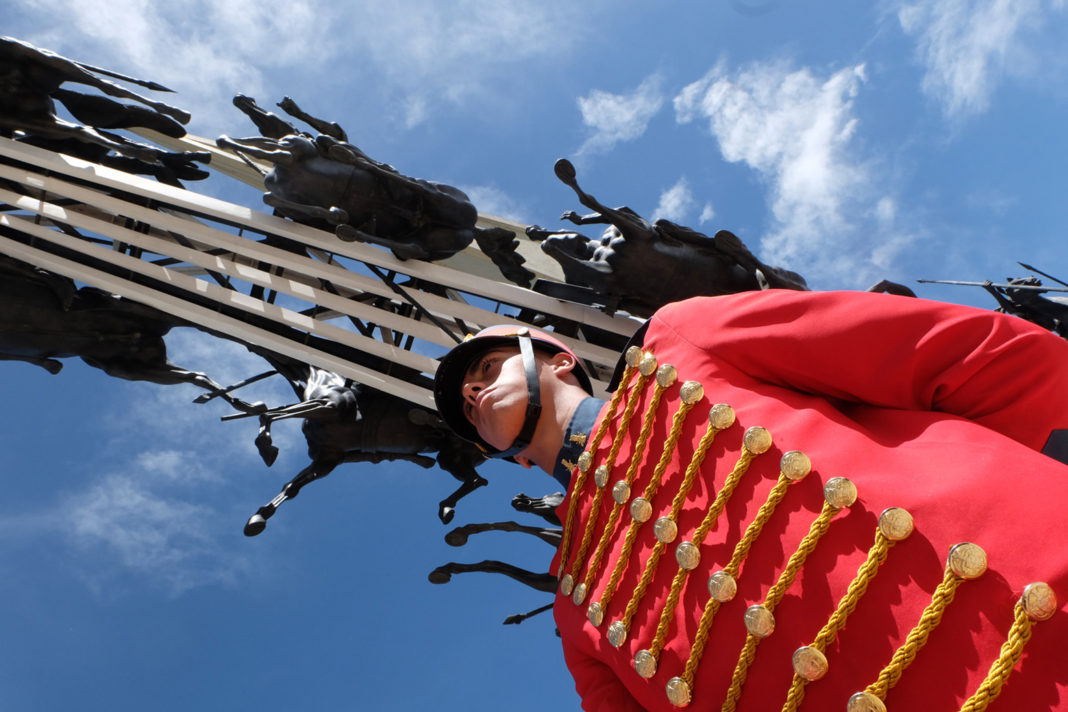 If one had to describe 1819, the year Colombia got its independence from Spain, it was one of tumultuous social and economic change. After almost a decade since the call for independence resonated on the streets of Santafe de Bogotá, by the time General Simón Bolívar defeated the Royalists at the Battle of Boyacá on August 7, 1819, the mood of the citizenry was seething with political hatreds.

According to historian Francisco Ortega, who curated the most recent exhibition to open at the  National Museum titled 1819, un año significativo (1819, a significant year), 1819 and 2016 share many similarities, the latter also highly “significant” given the signing of the Final Accord between the Colombian Government and FARC guerrilla.

Ending more than a half-century of internal conflict with the largest – and oldest – Marxist guerrilla, the Final Accord left Colombians polarized over the implementation of the post-conflict, and now, three years on, the country’s political landscape remains one of deep divisions. “In 1819, the Republicans did not know what would happen the following year, and today, we don’t know if the peace process will hold or collapse. This is the kind uncertainty I wanted to evoke with this exhibition. If the visitor thinks about this, the National Museum has accomplished its objective,” remarks Ortega.

Having earned his doctorate in History at the University of Madison, Wisconsin, Ortega returned to Colombia with Fulbright to continue his research on the 19th Century, and given this year marks the bicentenary of the country’s independence, was approached by the Museum’s director Daniel Castro to present a narrative of the watershed year based on experiences of the everyday citizens, rather than the told by the lead protagonists, namely Bolívar, Francisco de Paula Santander, and last viceroy of New Grenada Juan de Sámano.

With objects belonging to 10 representative groups that did their part in the Independence, the venue where the exhibition is being held is as much of a protagonist as the artifacts themselves, given the National Museum served in 1819 as the colonial prison of Santa Fe de Bogotá. By centralizing the attention on Bolívar and other Generals of the Republican Armies, Ortega gives voice to women, artisans, merchants, foreigners, clerics and slaves – among many others – who supported the independence cause and found themselves victims of circumstance. “When we think of the battles of Boyacá and Vargas Swamp as told by historians, there are no voices of diversity,” believes Ortega. “The picture that is presented is one of heroes and villains.”

Texts carefully selected by the Colombian historian line the walls of 1819 exhibit, referencing everyday events that impacted the lives of those who found themselves on the right of history, even though at the time, they didn’t know it, as is the case of Concepción Loperena, who in 1813 declared independence from Spain after smashing a portrait of King Ferdinand VII in the townhall of Valledupar, and as a result of her insubordination, was persecuted and protected on her estate by her slaves.

The voices of those who put their lives at risk in 1819 come from very different regions of the colony and which, after the Battle of Boyacá – on August 7 – was officially proclaimed a Republic. “Each testimony sheds light on specific incidents involving ordinary people who did extraordinary things to challenge the monarchy,” says Ortega. “My objective was to implode the idea of historical recollection from a minority, and reconstruct the notion of what we consider to be “epic.”

The difficulties many faced keeping relationships intact during a time of war or their businesses going is the driving force behind 1819, and social history that erodes as the glorious mythology marked by military events. “There is only one Bolivar in this exhibit,” remarks Ortega of a giant wall print with the historical date. “But, it was the people who dared to build a new society, one that allowed them to live together. This was a momentous gamble, and one that paved the way for newfound liberties, including the abolition of slavery.” 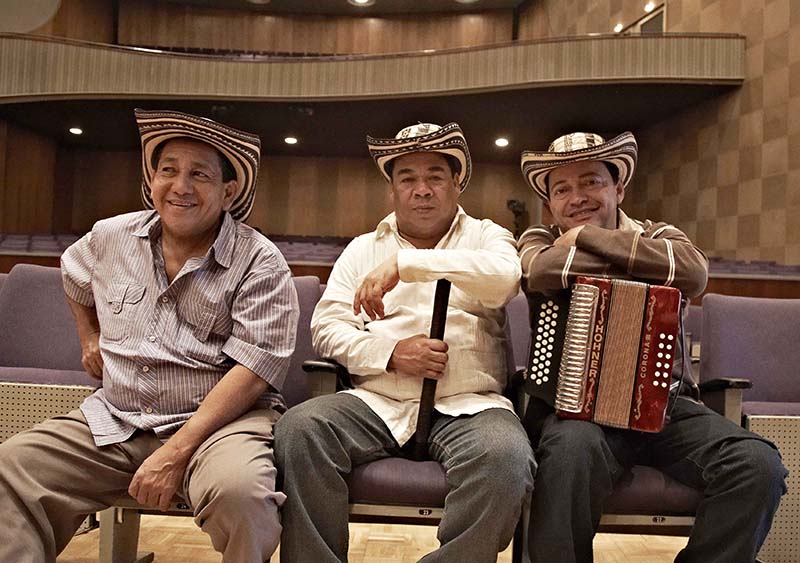 Adventures of an accordion ‘King’