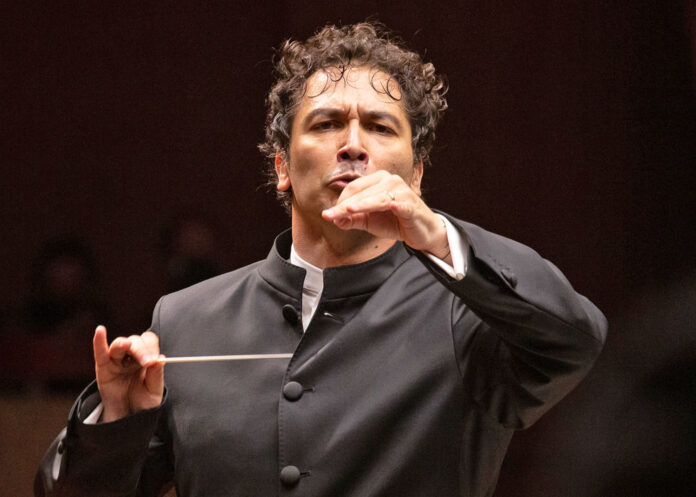 The 2021 season at Teatro Mayor Julio Mario Santo Domingo is winding down with a major co-production of Giacomo Puccini’s Tosca and first performance of the legendary opera in Colombia in 24 years. With the musical direction of Colombian Andrés Orozco-Estrada, chief conductor of the Vienna Symphony Orchestra, and stage design by Pedro Salazar, this co-production between Teatro Mayor and La Compañia Estable, is accompanied by the National Symphony Orchestra of Colombia, the youth and children’s choirs of the Bogota Philharmonic Orchestra, and Teatro Mayor Dance Company.

After Tosca’s premiere at Rome’s Teatro Constanzi in 1900, Puccini’s three act opera remains one of the Italian composer’s most beloved works, and based on a play by the French dramatist Victorien Sardou. The love story between Floria Tosca, an opera singer, and painter Mario Cavaradossi, who is sentenced to death for expressing his support for the Napoleon’s troops as the Emperor advanced south from the Alps toward Rome and Kingdom of Naples.

Turning a lengthy French play into a succinct Italian opera took four years and during a time of social and political unrest across the peninsula. The last performance of Tosca in Colombia was in August 1997 with Juan Pons debuting as Baron Scarpia. Puccini’s most famous arias in Tosca are ‘Vissi d’arte’ and Elucevan le stelle’.