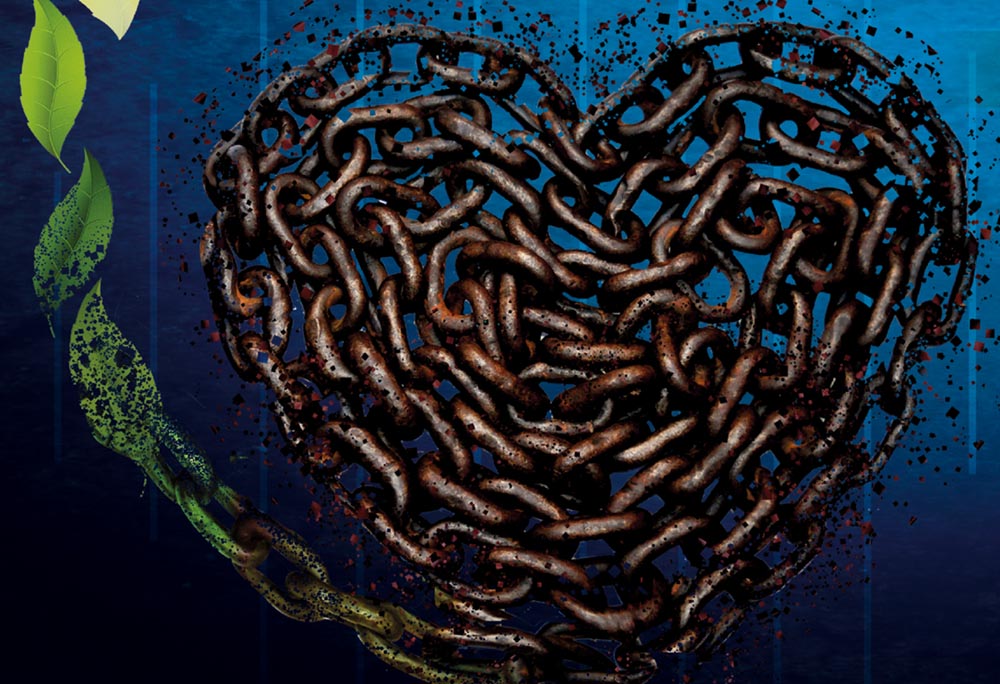 Beethoven is best known for his Fifth and Ninth symphonies, “Moonlight” piano sonata, triumphant “Ode to Joy” and heart-wrenching violin and cello concertos.

But opera? Well, not as much as the above-mentioned classical works, because this German composed wrote only one operatic piece, “Fidelio”, Opus 72. This first and last operatic experiment covers plenty of musical terrain, is heavy on gender role playing, and underwent a series of major edits before making a rather timid debut in 1805. By the time Beethoven’s opera reached audiences in Vienna, his deafness was severe and Europe plunged into political chaos with the Napoleonic wars.

The story follows the title character of “Fidelio” who really is Leonora, wife of a political prisoner “Florestan.” With her boyish looks, Leonora tries to get her husband released by challenging the corrupt prison governor, Don Pizarro and his genial jailer Rocco. The role of Leonora is one of the more challenging soprano roles in classical opera.

This work by Beethoven is overtly political, and the Ópera de Colombia decided it would be fitting for the “Teatre of Colombians,” the Teatro Colón, due to universal themes of “hope” and “reconciliation” – and especially timely during an historic month when the government signs a peace agreement with this country’s oldest guerrilla insurgency.

Founded in 1976, the Ópera de Colombia returns to its original home, the very democratic cultural venue of the Colón Theatre, 30 years since its last performance of “Fidelio” and to celebrate its 40th anniversary.

The Orquesta Sinfónica Nacional de Colombia, Colombian National Symphony, Choir of the Opera of Colombia, will accompany the soloists with performances the 17, 20, 22 and 24 of September.