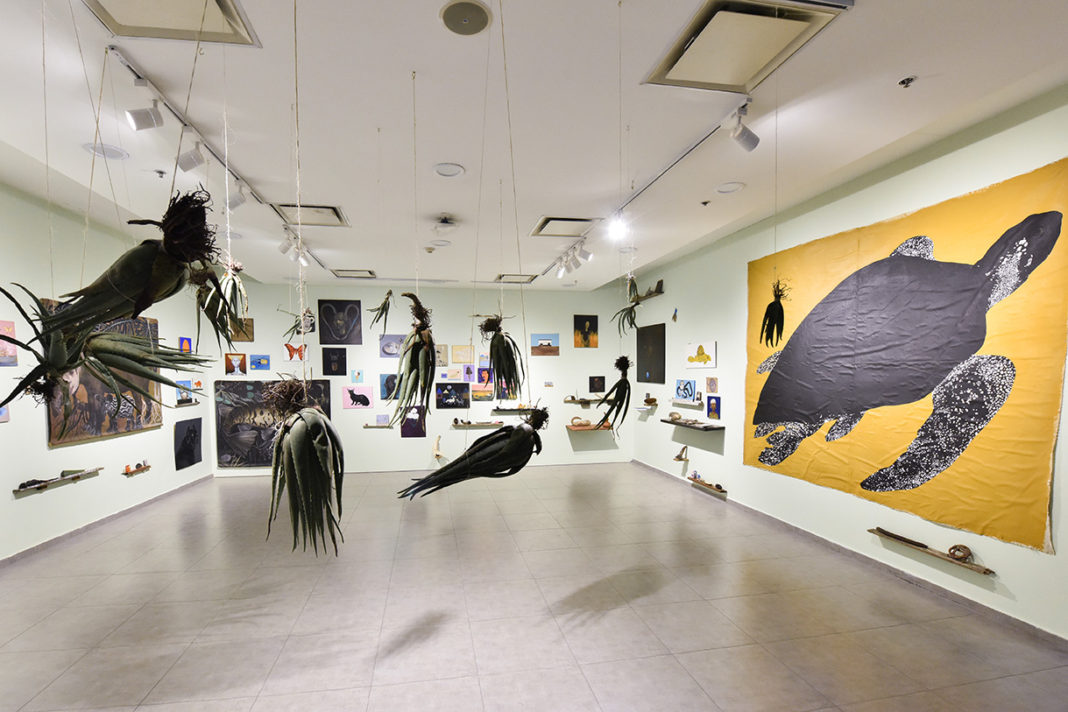 If there is one art happening during the year that takes on marathon proportions, It’s ARTBO Weekend – known in Spanish as ARTBO Fin de Semana – an initiative by the Bogotá Chamber of Commerce (CCB) to convert the Colombian capital into one articulated art circuit.

As ARTBO Weekend is a free event, the galleries in Chapinero/Norte, Teusaquillo, San Felipe, Macarena and the Historic Center open their doors to the public, some presenting exhibitions specially tailored for the event, and others showcasing their permanent collections in order for visitors to get a feel of the city’s diverse and thriving contemporary art scene.

The mid-year introduction to the commercial galleries that participate in the International Art Fair of Bogotá (ARTBO), and which will be held in September this year, and well-positioned as one of the most important art fairs in Latin America, ARTBO Weekend is about going local, as each art district adds a distinctive flair and personality to a unifying objective: showcasing Bogotá as the arts capital of the country.

Even though one may not be familiar with the homegrown talent, ARTBO Weekend is an opportunity to meet the artists and gallery owners in their independent spaces, learn about the production of art through the eyes of experts, and purchase unique works at special prices. As the focus is on five circuits within the city, the event is as much about appreciating contemporary art as it is about discovering off the beaten path places in different neighborhoods from the vantage point of an art novice.

As the city’s main cultural spaces also participate – National Museum, Modern Art Museum of Bogotá (Mambo) and Art Museum Miguel Urrutia (MAMU) to name a few – one of the main draws of this summer event is the notion that art is a spectator sport, and therefore, comfortable shoes are recommended to walk the circuits.

The third edition of ARTBO Weekend runs May 17 to 19 with galleries open on Friday and Saturday from 10:00 a.m. to 8:00 p.m., and Sunday, 11:00 a.m. to 6:00 p.m. With so much creative terrain to cover in three days, the Bogotá Chamber of Commerce has free shuttle buses operating along five different routes to ensure the public can get around.

The shuttle buses will run every 10 to 25 minutes and include guided tours of the galleries all five districts. No pre-registration is required. For those who want to move around on a bike, ARTBO Weekend partnered with the District Institute of Arts (IDARTES) and Recreation and Sports Institute (IDRD) to offer a free bike loan service. To use the environmentally friendly transportation, registration is necessary at: www.artbo.co/ Fin-de-Semana.

Free lectures and presentations by national and international guests will take place at the different auditoriums of the Chapinero headquarters of the Chamber of Commerce of Bogotá. This year’s main topic of the Forum – as this platform is known – will discuss art as an agent of social cohesion.

Guests include Benjamin Seroussi, director of Casa Do Povo (Brazil), a political and cultural institution that focuses on the power of public opinion. Also participating are Guatemalan artist Naufus Ramírez Figueroa, who explores the social complexities of the post-civil war in his native country; Peruvian historian Juan Manuel Burga Díaz of the Place of Memory, Tolerance and Social Inclusion (LUM) and Nato Thompson, artistic director of the independent platform for contemporary art of Philadelphia Contemporary (USA). Forum, or Foro in Spanish, is directed by Colombian art consultant Ana Sokoloff of Sokoloff + Associates, a company that works with private art collections and cultural institutions across Latin America, United States and Europe.

Well-known landmarks are also protagonists during ARTBO Weekend with cutting-edge installations created especially for the event. The ornate Republican style theater Teatro Faenza-Teatro de la Paz is the location of choice for the intervention of historical spaces as subjects of reinterpretation.

The walls of the art laboratory Mapa Teatro will project Witness of the Ruins, an art installation-turned-performance that recounts the transformation of the Santa Inés neighborhood in Bogotá through visuals and sound. The last Inhabitants of El Cartucho, a derelict inner city area within Santa Inés that was razed to the ground to give way to large-scale urban renewal projects, will participate during the looped premier.

In keeping with big sister ARTBO, the weekend offers book lovers an opportunity to see editorial projects in the works by artists with the platform Encuentro Editorial. Presenting some 25 national and international publishing projects, this section also includes a line-up of seminars, workshops and launchings. The independent editors of NADA – Andrea Triana and María Paola Sánchez – are in charge of bridging two creative endeavors: art and the editorial process.

After plenty of leg work and eye-catching exhibitions, ARTBO Weekend inaugurates a special space for guests with ARTBO House – ARK (Calle 70 No.9-45). This is the social and networking space of the event, where everyone is invited to seek out advice on what to look for in contemporary art and join the CCB’s New Collectors program. With a wood-paneled bar, restaurant and video projection room, ARK will be a home away from home for many, adding even more hues to what is already the most colorful weekend of the year. 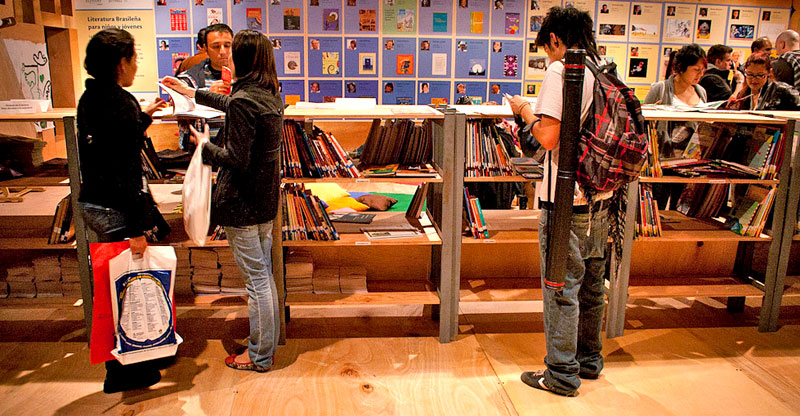