It’s an important exhibition for Collombia’s National Museum, the cultural agent which hosts large retrospectives of individual artists or movements, and which mark a turning point for the visual storytelling of a nation.

Launched mid December, the exhibition titled ‘Del costumbrismo a la Academia’ (From Manners to the Academy), presents over 100 works of 19th century and early 20th century Colombian painters who helped create the National School of Fine Arts and the leading academic foundation for future artists in this country.

Founded in 1886, the National School of Fine Arts in Colombia, was part of a project which promised civilization and progress through art; as well as, the education of an entire generation of artists who would go on to exhibit in large venues, both at home and abroad. The exhibition is a welcome opportunity for the museum-going public to see remarkable pieces which are housed as part of the permanent collection of the National Museum, as well as drawings, sketches and engravings which are rarely displayed.

The exhibition begins with the works of painters before the creation of the School. In this section, miniatures and scenes from artists such as Luis García Hevia, Ramón Méndez Torres and Jose Manuel Groot are presented. In addition, topics such as the origins of the academic system in the country and specialization of the artistic practice are also addressed.

The selection includes works ranging from the representation of regional customs with Méndez Torres’ work until the age of scientific illustration by Alexander von Humboldt and Agustín Codazzi. A documentation of the drawings of ancient American settlers found in the notebooks of Liborio Zerda are showcased along with details of early printmaking and publishing in 19th century Colombia.

Visitors can appreciate the artistic moods and techniques which led to the founding of the School of Fine Arts and the direct influences which came from the north: such as the work of Felipe Santiago Gutiérrez, the renowned Mexican painter.

The works in this group show substantial variations from strict academic principles. Works such as ‘The laundry on the Seine’ of Andrés de Santa Maria, or the landscapes of Luis de Llanos show that while learning at the school was certainly a strict language unto itself, the artists were diverse and autonomous in their technique and in- fluenced by the cultural forces at work in Europe and the Americas. 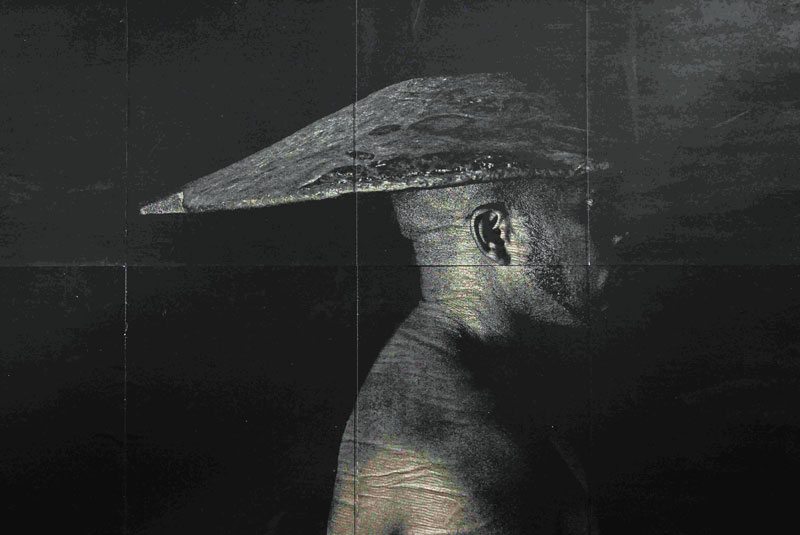