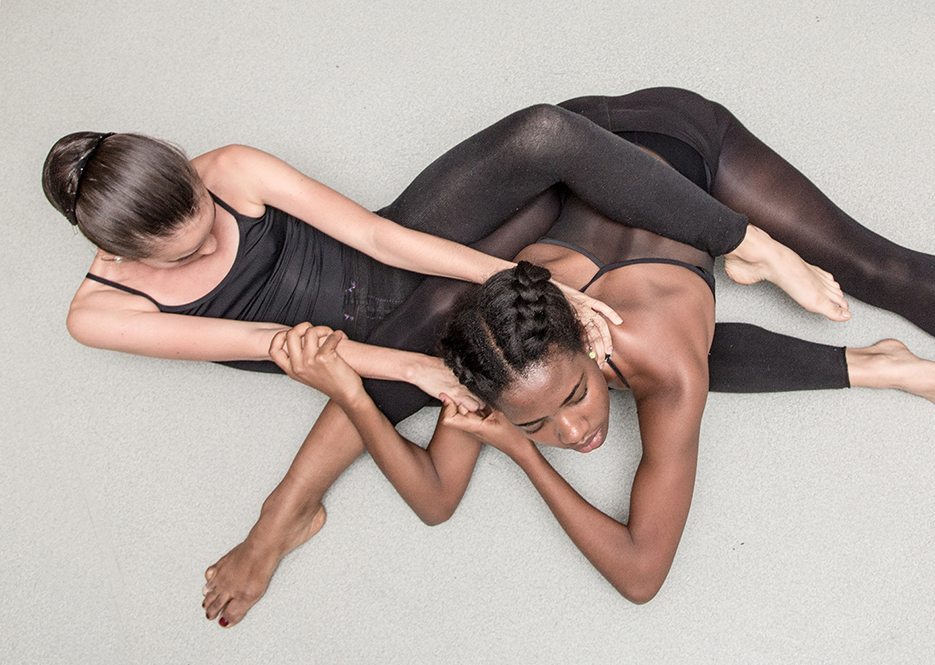 The project looks to create a professional Colombian dance company, a season of dance performed by international groups at the Teatro Mayor JMSD and the launching of a Digital Theater Project.

When the Teatro Mayor was founded six years ago, one of its main goals was to create a space for contemporary dance.

“Dance never enjoyed the same level of support from the community as the other art forms,” says Ramiro Osorio, director of the theater. But this is all about to change with the Alma en Movimiento initiative.

Over 165 dancers between ages 16 and 24 auditioned in Bogotá, Medellín and Cali. From this talent pool, 10 were selected, based on education and experience. The young dancers then left their homes last summer to train with some of the best dance instructors in Colombia and  around the world.

Six months later, after training for six hours every day, and with only one vacation allowed in order to visit family, the dance troupe was officially launched this month. And spending so much time together have made them close.

Though the team is made up of adolescents, when they dance, something becomes very clear – they are all professionals. And they all imagine a life as professional dancers.

“But the important part is that now, we can be professional dancers in our own country. That’s the best thing,” states 18-year old Paula Otálvaro.

The performance company hopes to expand in the future dance studios across the country and are always on the lookout for the next recruits.

Alma en Movimiento also refers to the new season of dance at the Teatro Mayor, which will feature international companies presenting the best of classical, traditional, and contemporary dance performance.

Tickets for the shows are already on sale, though watching via the Digital Theater is also an option. The website will give audiences a way to watch theater in real time, for free.

In 2017, another aspect of the initiative, “Artists Teaching,” will be introduced. In the hopes of promoting academics through the arts, interested schools will be provided with an artist to help them integrate the arts into different types of learning.

Bancolombia, one of Colombia’s largest financial entities, has incorporated ‘Alma en Movimiento’ in its social responsibility program and as a major sponsor of the theatre’s cultural events aims to expand this corporate-cultural alliance.

“Through Alma en Movimiento, we wanted to show that in Colombia the ‘artist’ is a profession just like a lawyer or doctor,” says Alicia Cajiao, the group’s dance instructor. After watching them dance, it’s clear that these young performers are ready to the stage, both a home and around the world. 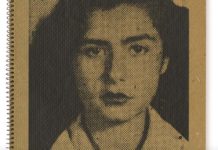 Galleries on the go: A whirlwind tour of Bogotá’s art scene