The 15th edition of the International Art Fair of Bogotá (ARTBO) opened its doors Wednesday evening with thousands attending the largest art gathering in the country and hosted by the Bogotá Chamber of Commerce.

With 67 galleries participating in this anniversary edition, the inauguration assembled the who’s who of the Colombian art circuit, including curators and more than 3000 represented artists. Mingling with the national contingent were the international guests, as well as first-time participants to a fair that has consolidated its reputation as one of the most important in South America and obligatory stop during the calendar year. 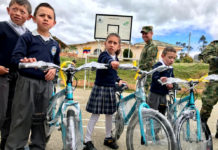 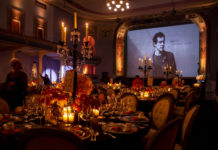 The Music Festival of Cartagena presents its 14th edition 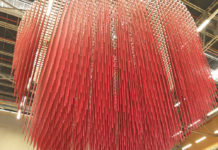 A night with art: ARTBO inaugurated in Bogotá