In total, more than 200 people filled the club’s Grand Salon and nearly half of the 68 works up for bidding sold.

“The art works received a very warm welcome, many of which surpassed — and by a wide margin — their estimated prices,” said Charlotte Pieri, director of BogotAuctions.

According to BogotAuctions, postwar and contemporary art were the most popular periods in 2014, comprising roughly half of all fine art sales by value. With sales worth $5.9 billion euros, the market for works from those periods was up 19 percent over the previous year and reached the highest level ever recorded.

The BogotAuctions team is led by Charlotte Pieri, director, who is a native of France and a specialist in museology and art. Other staff include Camilo Chico Triana, head of the Art Department, Benjamin Creutzfeldt, auctioneer, Timothée de Saint-Albin, an antiques expert and former jornalist and José Darío Gutiérrez, a commercial lawyer, businessman and art collector.

BogotAuctions was founded in 2014, and this month’s auction was the second so far this year. 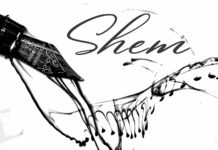 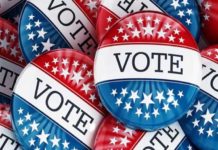 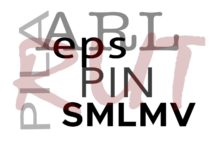 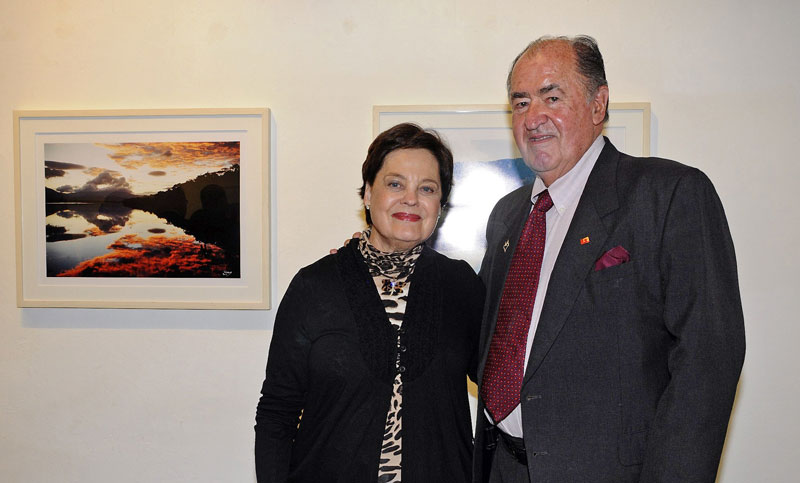