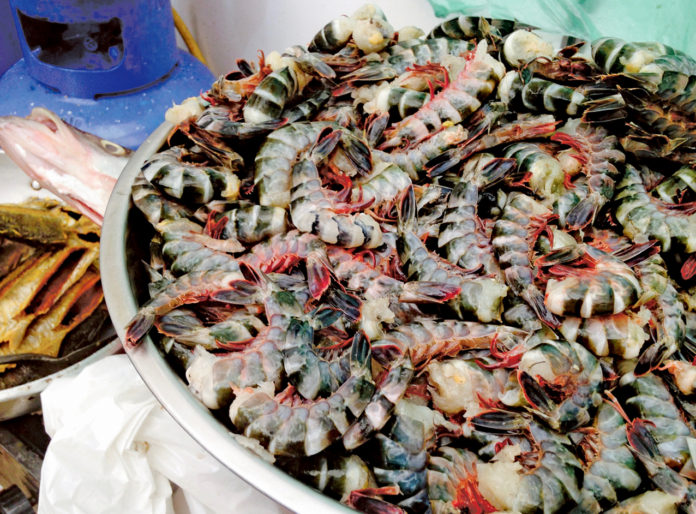 Colombia’s most important port city, Buenaventura, in the department of Valle del Cauca, has joined 63 other cities in the world as a member of the UNESCO Creative Cities Network. The intangible cultural heritage of this predominantly Afro-Colombian city includes a host of musical talent, including the mesmerizing voice of soprano Betty Garcés.

From hip-hop to the marimba keyboard, and kitchens serving fish sancocho, Buenaventura deservingly ranks as a member of the Creative Cities club, created in 2004 to encourage cooperation between cities that promote cultural creativity with sustainable development. According to UNESCO, the objective is to “position creativity and cultural industries at the center of a local development plan and actively cooperate internationally.”

The network is composed mainly of cities willing to share resources, experience and knowledge to achieve common objectives through culture, and emphasizing the creative potential of a region.

In the case of Buenaventura, one of the more tangible contributions to Colombian culture, is a culinary heritage handed-down over generations. The region’s potential with developing local agriculturally-grown produce, that includes avocado, chili, cacao, tamarind and chontaduro, also contributed to the city’s nomination. “Buenaventura was included […] for its great experience and strength with traditional cuisine” said Juliana Forero, director of Heritage of the Ministry of Culture.

The traditional kitchens of Buenaventura, like all intangible cultural heritage, is an integral part of everyday life with an ancestral relationship to the African diaspora in Colombia. Most recipes in these kitchens are the product of inherited knowledge, and reveal a connection to the natural world, from traditional fishing methods to the extraction of oils from native plants and fruits. This relationship with the environment is often community-specific, with recipes varying depending on topography and accessibility to markets. Take a tamal as one example. Those prepared by cooks in the Patía valley, will use different palm leaves in their preparation than those made along the Pacific coast.

Buenaventura now joins three other Colombian cities on the UNESCO network – Bogotá and Medellín were selected in the field of music and Popayán, also in gastronomy.