Until May 2012, travelers wanting to fly within Colombia needed to brace themselves for financial impact. Finding a fair fare was part chance, part impossible. While online tickets are just marginally below those of walking into a travel agency, and substantially higher for the time flown, than in many parts of the world, Colombia has never had a low-cost airline whose prices are consistent with a corporate policy of meeting demand with customer service.

Given the lack of competition on certain routes, passengers in coach can pay up to four times per route of what an equivalent distance would cost, say, within Europe. If one can fly from London to Venice (1,100 kms) for 29 Euros (US$40) on Ryanair or Easy Jet, then one questions the reasoning behind paying U.S. $120 for flying 250 kms between Bogotá and Medellín.

This is what four businessmen had on their minds back in 2008 when they came together to dream up a new airline for Colombia. Fred Jacobsen, Gabriel Migowski, Juan Emilio Posada and William Shaw had all worked previously in the aviation industry (Shaw as General Manager for British Airways and Juan Emilio Posada as the President of ACES). But starting the first low-cost airline based on the European business model of Ryanair, involved a certification process with the Civil Aeronautical Agency as well as financing the lease of modern aircraft. The investors behind VivaColombia include the Colombian insurance conglomerate Grupo Bolivar, FAST, IAMSA (a Mexican ground transport group) and Irelandia, the investment company of Ryanair.

While the founders consolidated their business model, facebook did its part in getting the word out that VivaColombia was to take to the skies by the summer. After four years of paperwork, the deadlines were met, and in May 2012, VivaColombia began operations flying to the first of its many planned routes: Medellín and Cartagena, Medellín and Bogotá.

The José Maria Córdova Airport in Rionegro near Medellín is currently the base for VivaColombia and its fleet. The low-cost carrier operates three Airbus A-320s with plans to expand. Capable of transporting up to 180 passengers on each aircraft, VivaColombia is currently offering fares of $29,900 pesos if passengers walk up with one carry on weighing less than 10 kgs. For an additional fee, passengers can pay to check in one piece of luggage. VivaColombia will also flying soon to Cali, Monteria, Bucaramanga and Barranquilla.

As Colombia’s seventh passenger airliner, VivaColombia hopes to capture the leisure traveler who accustomed to grueling overland bus travel now has a quick and similar price with the major ground transportation companies to get from a major city, as is Medellin, to the capital. The average price of a one way bus ticket from Bogotá to Cali on Expreso Bolivariano is $55,000 pesos. Vivacolombia expects to maintain these low fares of $54,585 pesos (including taxes) well into the future. And days after the launch of VivaColombia, Colombia’s other carriers – Avianca and Lan – began reducing their fares in what will potentially result in a price war over Colombian skies. So take advantage of the new “low-cost” routes available for these summer months to plan your escape to Cartagena or beyond. 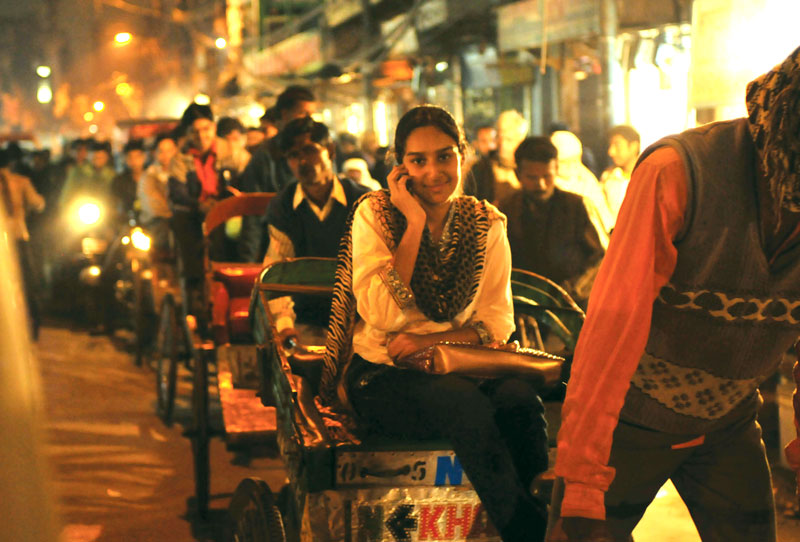