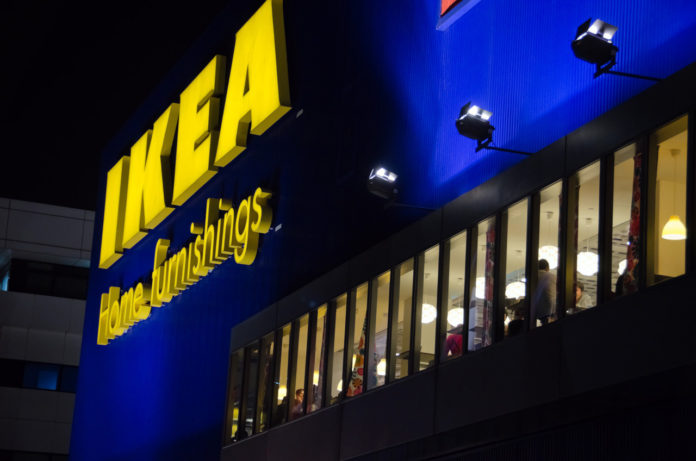 The Swedish home furnishings giant, IKEA has entered into a franchise agreement with Chilean retailer Falabella in order to expand into South America, with stores planned for 2020 in Peru, Chile and Colombia. IKEA announced that it aims to open at least nine stores in the three South American nations over 10 years and will offer customers the option of their online buying service.

The IKEA-Falabella venture will be operated by Inter IKEA Group and whose chief executive Torbjorn Lööf announced the US$600-million investment in the region. “We are very happy to bring Ikea to South America together with Empresas Falabella given their experience and leadership in the region. Together we will work to make IKEA a beloved and significant brand for the peoples of Chile, Colombia and Peru,” said Lööf.

Falabella currently operates 25 stores in Colombia, 11 of which are located in the capital Bogotá.

In the official announcement of IKEA’s entry into three South American nations, Lööf remarked that with combined population of some 100 million, there is a market potential for home furniture and accessories of more than 8 billion euros (US$12 billion).  IKEA also plans to boost its customer base to 3.2 billion in 2025 from a current 1.2 billion.

The first retail store is expected to open in Chile’s capital Santiago in 2020, followed by Lima and Bogotá.

IKEA currently operates 403 stores globally and  by 2025 with retail outlets in Bogotá will compete directly with home furniture and building supplies stores Tugó and Sodimac’s Homecenter.

The Swedish retailer is also exploring a possible expansion into Mexico through Ikano Group that operates IKEA stores in Singapore, Malaysia and Thailand. The Ikano group opened an office in Mexico City in 2017.