Airlines don’t really belong to nations. Or do they?  As transnational corporations managing modern aircraft, run by international crews and based out of strategic hubs to move more passengers than the competition, Avianca maintains a patriotic association beyond its checkered paint scheme and striped flag. Most of us when we fly chose carriers based on factors other than identity: the price of a ticket, the amount of luggage we can check in, the quality of inflight service. If you spend lots of time in the blue yonder you consider upgrades and air miles.

Starting on November 5th 1919 as the Colombo-German Transport Company – Sociedad Colombo Alemana de Transporte Aéreo – with metal Junkers running passengers from Barranquilla to Montería, SCADTA, became ‘Aerovías de Colombia’ and has flown uninterrupted for 94 years. That’s right. Almost a century of flight. The Avianca we know with its bright red and orange tartan curves can proudly claim its place as the second oldest airline in the world, after Royal Dutch Airlines – KLM.

After many firsts and some critical moments in its long history, Avianca is undergoing a new look after three years of corporate drive and expansion. The objective of the “new Avianca” is to consolidate its holdings and brands across 151 airplanes, 214 ticket offices, and at 100 airports where the carrier maintains a presence. According to Avianca Holdings S.A, the new image comes with a sleek and retro red bird, soon to be blazoned on everything from fuselages to the uniforms of 13,000 employees.

For the airline’s Chief Executive Officer Fabio Villegas, this unifying of a single commercial brand represents, “a very important milestone for improved flight offering.” The airline will also invest between USD $4 billion to USD $5 billion over the next seven years in upgrading an already modern fleet, adding 104 planes to routes. Last month the airline announced new service to San Juan (Puerto Rico) and Cancun from Bogotá. To meet rising passenger traffic between Colombia and potential hubs in Europe and the Americas, Avianca has ordered 15 Boeing 787 “Dreamliners.”

Avianca currently serves 100 destinations in 25 countries. In long haul to Europe, the Colombian carrier only serves Madrid Barajas and Barcelona El Prat. Other European destinations such as Paris, London, Berlin as well as key destinations in the Middle East, Asia and Africa must currently be reached by other airlines. Industry analysts consulted by The City Paper believe a major objective by Avianca in 2014 is to launch daily flights to London Heathrow and Paris Charles De Gaulle. By joining Star Alliance in 2012, Avianca offers passengers code sharing and miles in the partnership’s massive network.

While Avianca puts a new look on a respected and trusted name, the airlines which were visible under the original AviancaTaca Holdings S.A. will fade fast. Tampa Cargo becomes Avianca Cargo with the acquisition of four A330-200 freighters; the first airline to operate this wide body in Latin America. El Salvador’s TACA with its golden parrots change feathers as an open wing Andean condor. A similar fate awaits Costa Rica’s Lasca and Ecuador’s Aerogal; carriers owned by Avianca Holdings S.A.

With a Net Income of USD$ 75.3 million for the First Quarter 2013, Avianca is growing steady. As future passengers we look forward to more destinations with competitive prices. We hope that Colombia’s flagship airline also preserves its traditional “Red ruana” hospitality, warm meals in coach and  – of course – every inch of legroom. 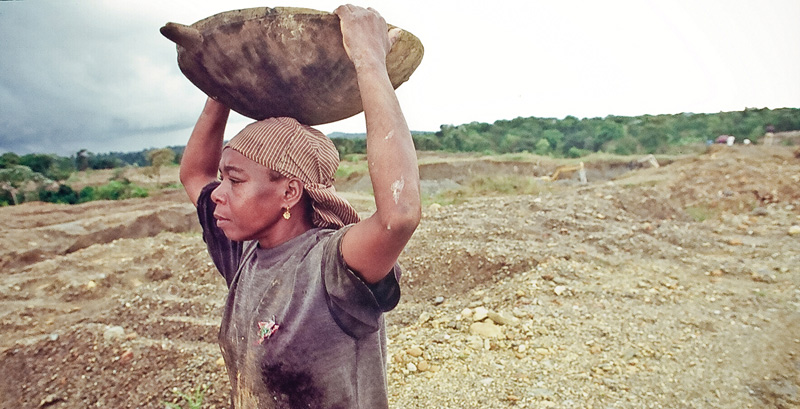