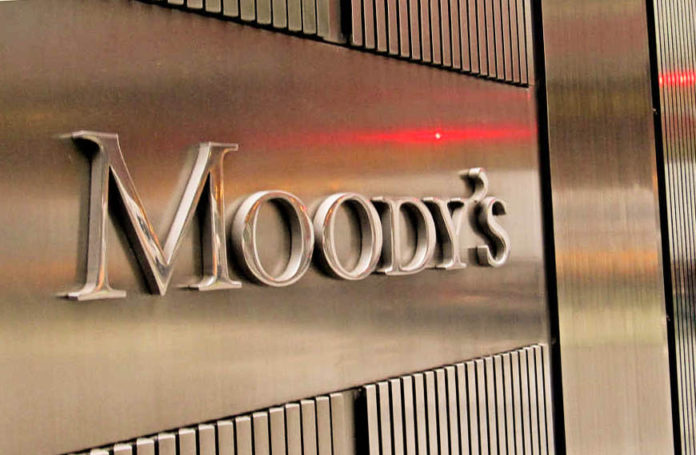 New York-based Moody’s is more buoyant on Colombia’s economic future than London counterparts Fitch and Standard and Poor’s. Moody’s maintained its risk forecast for the country at BAA2 (equivalent to BBB), months after the government’s second tax reform was approved by legislators.

Fitch and Standard and Poor’s downgraded Colombia’s credit rating in May from BBB- to BB+, or “junk value”. The decision to maintain a stable forecast is based on strong economic recovery data and “fiscal measures that promote the stabilization of public debt,” claims the company. “Moody’s expectation that growth will continue to be robust in the coming years denotes the strong resistance of Colombia.”

The World Bank recently raised Colombia’s economic growth outlook for 2021 from 5.9% to 7.7%, above the Latin American average. “The scars from the COVID-19 crisis will take years to fade if countries in Latin America and the Caribbean do not take immediate steps to boost a lackluster recovery from the pandemic, with poverty now at its highest level in decades,” reads the Bank’s most recent report. “Although regional growth is projected to recover at 6.3% in 2021, with vaccination accelerating and COVID-19 deaths falling, for most countries it will fail to completely reverse the 6.7% contraction last year.”

The global risk assessment firm also highlighted that “despite the challenges posed by large scale social protests and renewed waves of the pandemic during the first half of 2021, Colombia’s economic performance will exceed Moody’s expectations.” The company also warned that the country faces risks relating to the implementation of the FARC peace agreement and large influx of Venezuelan migrants, “adding pressure to the government’s fiscal balance because of higher social spending.”

Colombia’s Minister of Commerce, Industry and Trade José Manuel Restrepo, welcomed Moody’s maintaining the investment grade, stating that the company recognizes “the great institutional strength of the country to build consensus, with a sense of greatness.”