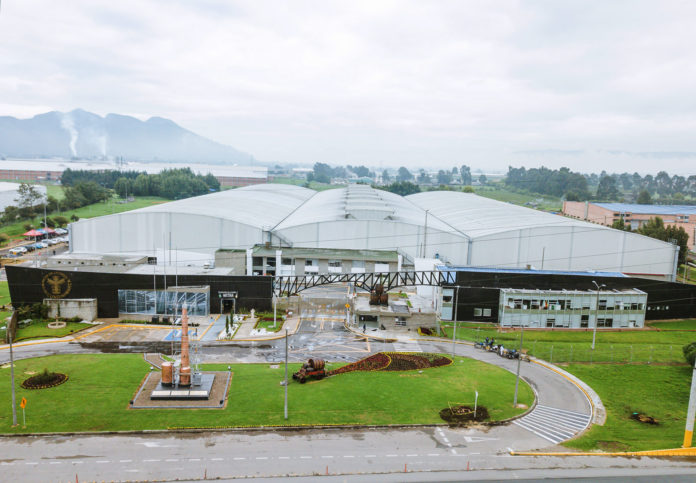 The department’s distillery Empresa de Licores de Cundinamarca (ELC) has inaugurated a state-of-the-art facility in the municipality of Cota with more than 400 solar panels to power a fully automated production of their best selling brands, such as Nectar aguardiente (firewater) and Nectar and rum Santa Fe. The inauguration was presided over by the governor of Cundinamarca Jorge Emilio Rey and ELC’s General Manager Jorge Enrique Machuca.

The new plant, considered the most advanced in terms of sustainable technology in Latin America, shows how a publically-owned company can be efficient and competitive while fulfilling its social objective of generating revenue for the health and education of Colombians.

This year, ELC was also recognized internationally with its 12-year-old rum Ron Santafe Nido de Cóndores, when its clinched “Jury Prize” at the prestigious Monde Selection awards in Brussels, Belgium. Nido de Cóndoes (Nest of Condors) was chosen among 350 liqueurs in all categories (rum, whiskey, vodka, gin and tequila) as the best spirit in the world for quality, innovation and originality. The company’s Nectar Club and Premium Brandy also won Gold at Monde Selection.

The company’s fully automated production facility was implemented by the Swiss firm Endress + Hauser. 13. “We hope to keep consolidating for another 100 years and motivated to generate resources that contribute to the well-being and development of less fortunate communities,” remarked Machuca during the inaugural ceremony. 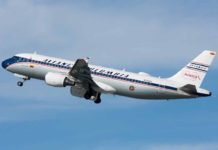 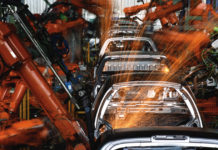 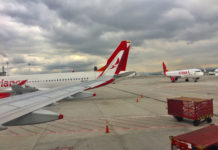 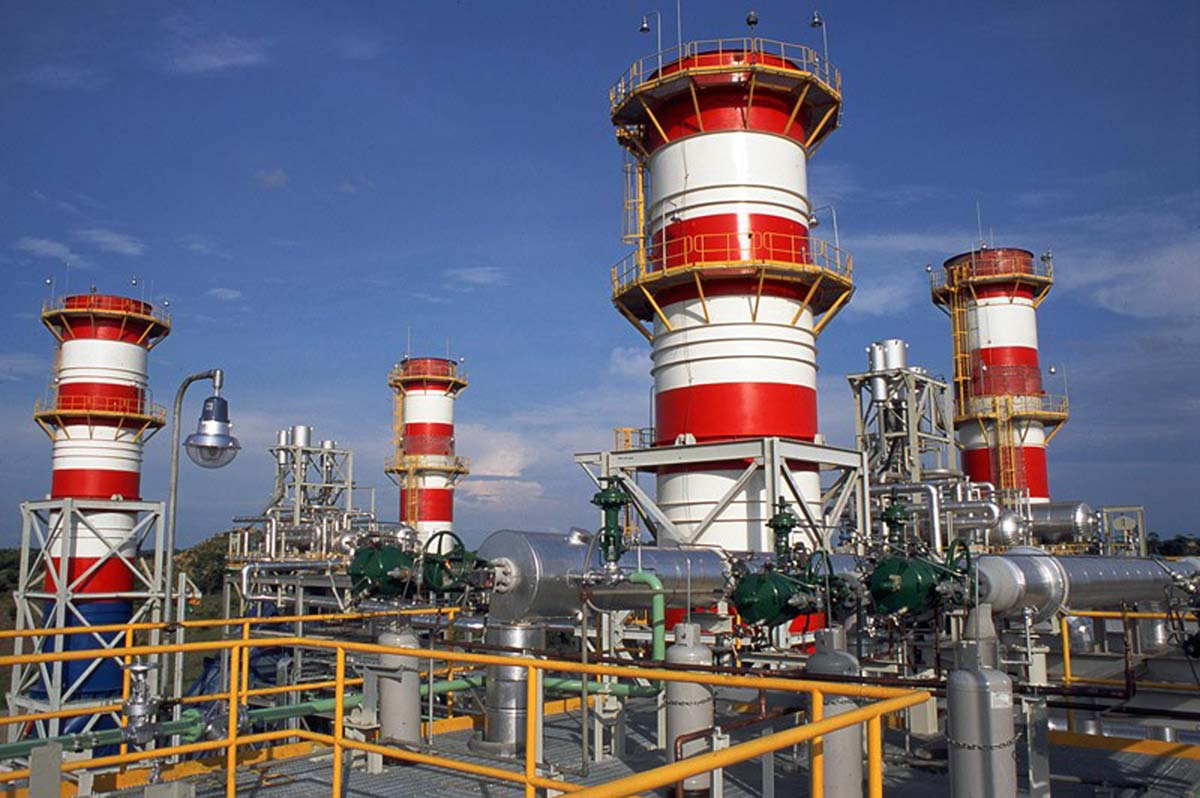