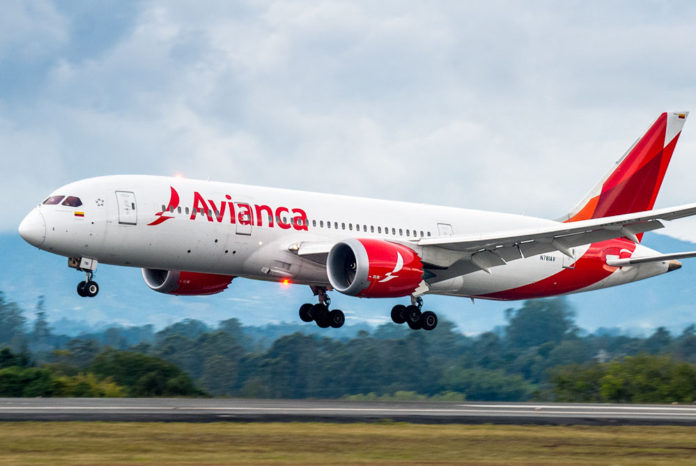 Colombia’s flagship carrier, Avianca, has been given a 15-year concession to operate within the South American nation starting July 11.

As part Avianca’s continuing expansion across the continent, Germán Efromovich, Avianca’s Chief Executive Officer, had been in talks with Argentina’s President Mauricio Macri to open routes in a restrictive market, dominated by the country’s main carrier, Aerolineas Argentinas.

Avianca will begin by operating a daily flight between Buenos Aires and Reconquista (Santa Fe). “We have to connect Argentina, a country with fewer internal flights than 30 years ago,” said Germán Efromovich to La Nación newspaper. The ambitious plans include connecting the capital, Buenos Aires, with planned hubs in Cordoba, Mendoza, Iguazú, Rosario, Tucumán, Salta and Jujuy. A total of 16 domestic routes are part of the concession.

Avianca’s incursion in Argentina amounts to an investment of US$180 million dollars, the acquisition of six planes costing US$25 million each and US$30 to US$40 million in start-up costs. The CEO aims to move 125,000 passengers before the end this year.

In March, Argentina’s Anti-corruption Office (OA) launched an investigation into a possible conflict of interest when in 2016 the Macri family sold their airline MacAir Jet to the shareholders of Avianca’s local holding company, Avian S.A. The OA shelved the probe last month claiming there were no issues as the Macri family business was founded back in 1993 and the sale was no guarantee to Avianca’s entry into the local market.

By offering a foreign-based airline access to domestic tourism, Efromovich believes Argentines will welcome greater competition. “I don’t know if it’s expensive to fly in Argentina, but it’s going to be cheaper when we fly,” he said.

As a member of Star Alliance, passengers flying within Argentina will be able to accumulate miles with other affiliated airlines that include United, Lufthansa, Air Canada and Singapore Airlines. 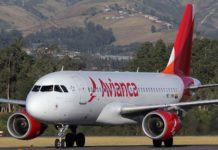 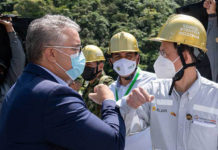 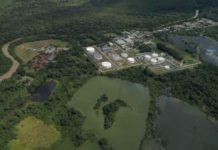