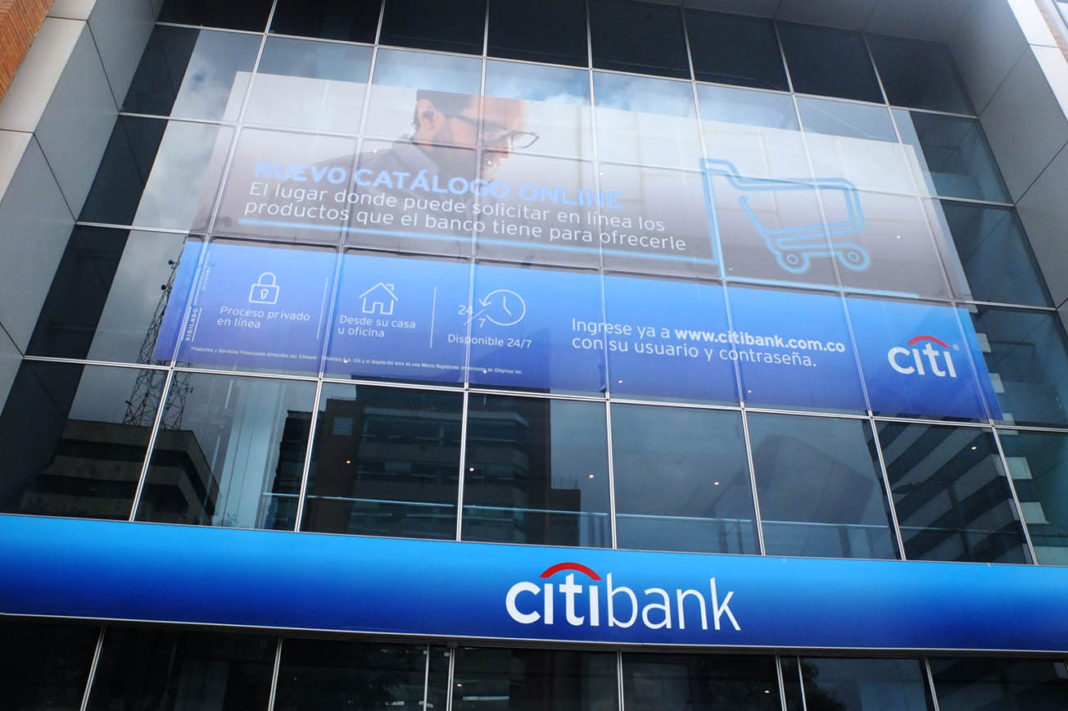 Scotiabank hasn’t revealed the terms of the deal but says the transaction through its subsidiary is not financially material.

Nacho Deschamps, Group Head of International Banking and Digital Transformation at Scotiabank says, “We’re excited about this acquisition because it will allow us to serve new customers in Colombia and it is in line with Scotiabank’s strategy to increase scale within the Colombian banking sector, as well as the other Pacific Alliance economies of Mexico, Chile and Peru.”

Citibank’s operations in Colombia include 47 branches and 424 self-service access points across the country. The addition of Citibank’s local credit card division will add more than 500,000 new clients to Banco Colpatria’s operations, boosting the bank’s strategic position by becoming the leader in credit cards in Colombia.

The transaction also includes the assumption of incorporating Citibank employees. Scotiabank counts with a staff of 90,000 worldwide.

“We believe that this transaction with Scotiabank and Banco Colpatria is in the best interest of our consumer clients, employees and shareholders”, said Alvaro Jaramillo, Citi Country Head, Colombia and Latin America North Cluster Head.

Eduardo Pacheco, President and CEO of Mercantil Colpatria believes the agreement to be a “sign of confidence that foreign investors have in Colombia; additionally, we have a great opportunity to continue growing our market share in the local financial industry.”

Banco Colpatria is the fifth largest banking group in Colombia, with 1.5 million retail, corporate and commercial customers, and US$13-billion in assets.

Scotiabank has a large presence in Latin America, including retail banking operations in Mexico, Chile and Peru. The bank has also focused its international growth on expanding across Asia Pacific.

The Canadian bank that was founded back in 1892 in Halifax, Nova Scotia, reached an agreement in December 2017, to buy a 68% stake in the Chilean bank BBVA Chile, for US$2.9 billion.

Until the agreement between the three banks is approved, all operations, branches and products will continue as normal.

Scotiabank’s global headquarters are located in Toronto, Ontario and ranked as Canada’s second largest bank after Bank of Montreal. 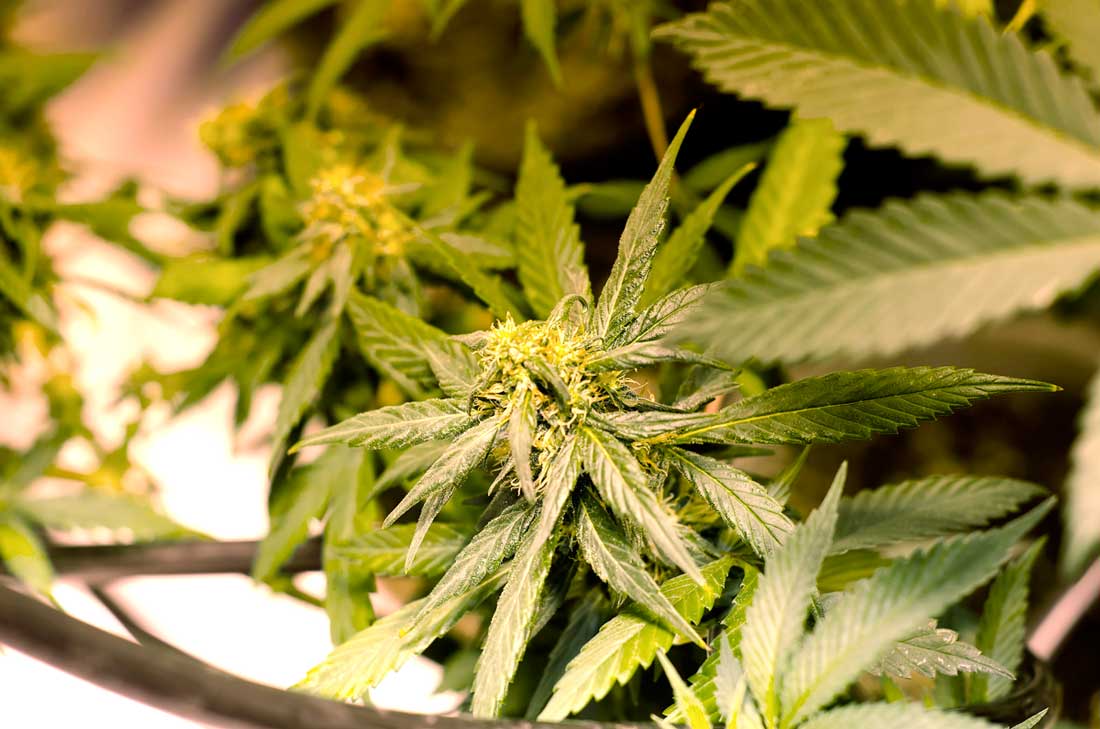