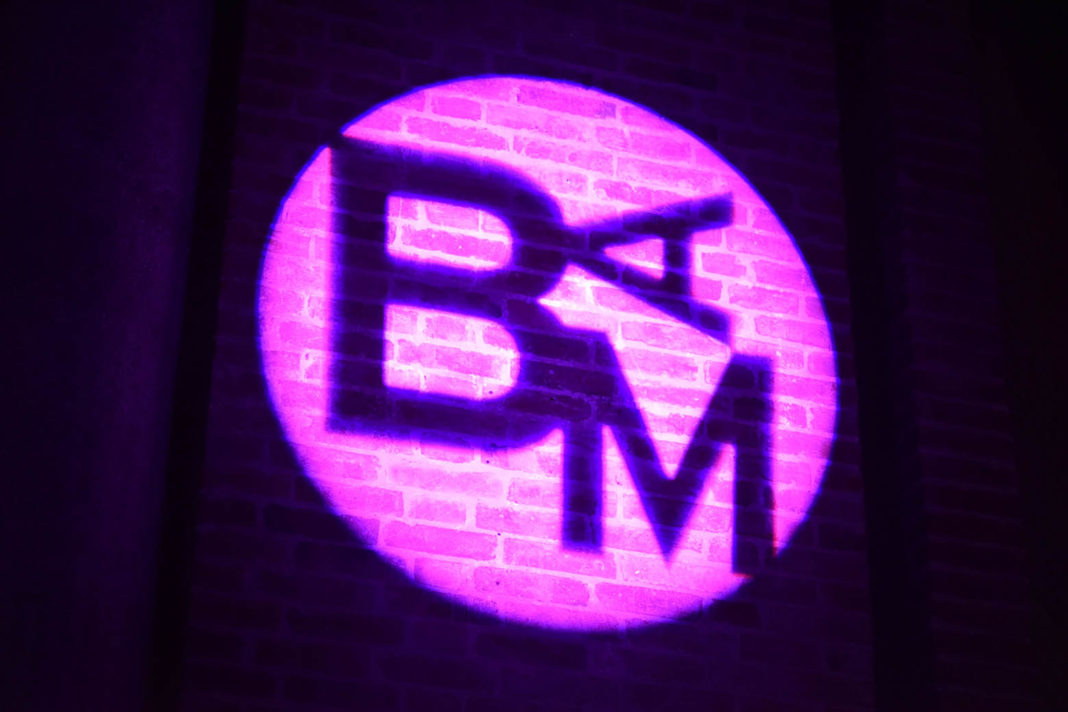 Bogotá Audiovisual Market (BAM) is the most important showcase of the country’s cinematic talent that isn’t packaged as a festival, but a business networking platform of the host organization: Bogotá Chamber of Commerce (CCB).

In a decade since BAM embarked to promote the city-region as a hub for audiovisual services and help aspiring filmmakers establish sustainable businesses, Colombia’s film culture has grown both in size and reputation. In Bogotá alone, some 10,200 companies depend on the audiovisual cluster and employ almost 22,000 professionals, from costume makers to script writers, set designers, lighting engineers, among many others. So, there’s a lot to celebrate, and what better way than to invite another cinematic nation – Italy – as the guest of honor of BAM 10.

From the country that gave the world a slate of legendary directors – Federico Fellini, Bernardo Bertolucci, Sergio Leone and Franco Zeffirelli and the orchestral scores of composer Ennio Morricone, Italy brings to BAM 10 a delegation of industry leaders, among them producer Francesca Andreoli of Tempesta Film; Marco Valerio Fusco of Intramovies and Nicola Giuliano of Indigo Films. The Directorate of the Italian Ministry of Culture for Cinematic Arts (MiBAC) will also be participating at BAM.

Created as a joint venture between the Bogotá Chamber of Commerce and country’s film promotion entity Proimágenes Colombia to strengthen the audiovisual sector by presenting projects in various stages of development, BAM is an immersive venue as much about new projects in various stages of development, as it is about introducing highly creative Colombians to potential buyers, distributors, and producers around the world.

Taking place July 8 to 12, BAM introduces this year new categories, including BAM Animation to create new business opportunities for companies working in one of the fastest-growing – and most popular – of the audiovisual cluster. From start-ups to established production houses specializing in digital innovation, the category offers exclusive networking activities and training programs. As with BAM’s other categories, the most outstanding companies will be awarded prizes by the Chamber and its corporate sponsors.

Big Top is BAM’s showcase for film-related services, and this year 30 exhibitors have been chosen to participate as part of the Chamber’s on-going commitment to cover all bases when it comes to an industry that generates almost 7% of the city’s annual GDP.

A standard-bearer of all the previous audiovisual markets is BAM Projects, and the main window for industry insiders to view feature films, shorts and television series currently in the works. From full-length dramas to documentary, all projects chosen by BAM’s selection committee have received grants from Proimagénes’ much coveted Film Development Fund (FDC) for their story outlines, technical skills and cinematography. All of the films in post-production, and which are screened at BAM Projects are released in theaters across Colombia and get international distribution.

The potential of connecting Colombian filmmakers with global audiences is one of many reasons why BAM is well-positioned among the most important markets for generating visual content from Latin America. BAM Projects is also aimed at the country’s private and public universities (through audiovisual and communications faculties) to help new talent get projects completed. Those filmmakers looking for a co-production, either domestically or from overseas, have been included for the first time in the Chamber’s so-called Route for Creative and Business Strengthening. For these selected projects, BAM has also created an agenda of events to meet the needs of aspiring participants.

Everyone loves going to the movies and BAM Screenings rolls out the red carpet with works that are in the final stages of postproduction – or recently finished – by offering a premiere to potential buyers, critics, media and guest list. It’s a great opportunity to see films that then shown at prestigious festivals such as Berlin, Toronto, San Sebastián and Cannes.

Breaking with the concept of how to direct a lecture series, BAM Disruptors was established by Briton Alex Stolz, to “disrupt” the narrative with inspirational talks on strategies and storytelling from the cutting-edge of film. Stolz is a senior film executive who has participated in previous editions of BAM.

Screenwriting is at the heart of moviemaking and with all the potential stories waiting to be told from Colombia, BAM Stories celebrates words before they materialized before our eyes. In this category, 12 screenwriters who have been pre-selected in the fiction section of the FDC, but have not previously participated in BAM Stories, nor have had their stories previously told, have a unique opportunity to be part of the audiovisual market’s inclusive networking opportunities, talks and workshops.

The working day at BAM covers all bases of a highly competitive industry, from informative brunches (BAM Brunches) to B2B meetings with BAM Forum. As Bogotá is a 24/7 city, the event is hosting BAM Nights with an audiovisual and musical program at It’s A Wrap (Calle 74A No.20C-43) in the edgy art district of San Felipe.

BAM offers BAMMERS (name given to 48 future professionals) specialized and exclusive training in order for them to enter the market with the advantage of understanding the dynamics of a globalized, multi-format industry. Among the many diverse topics that are approached is how to create a company, be creative in storytelling, and get financing for a project. In addition, BAMMERS get personalized appointments with industry agents. This category is open for those aged 22 to 27 at the time of the application, and for those interested in participating in this anniversary edition of BAM just create a profile at www.bogotamarket.com

All events do require prior registration as they are free and open to the public, proof that during its first decade the Bogotá Chamber of Commerce believes that behind every profitable business there is an inspiration, and for Colombia’s filmmakers, inspiration knows no boundaries. 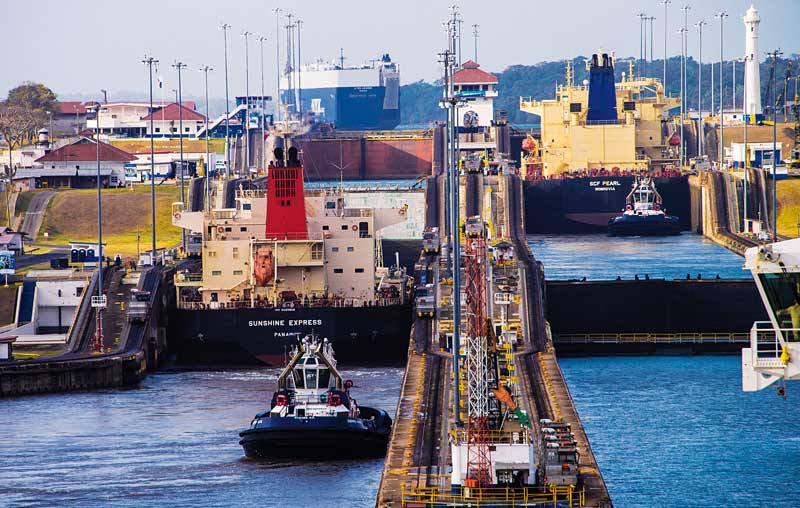