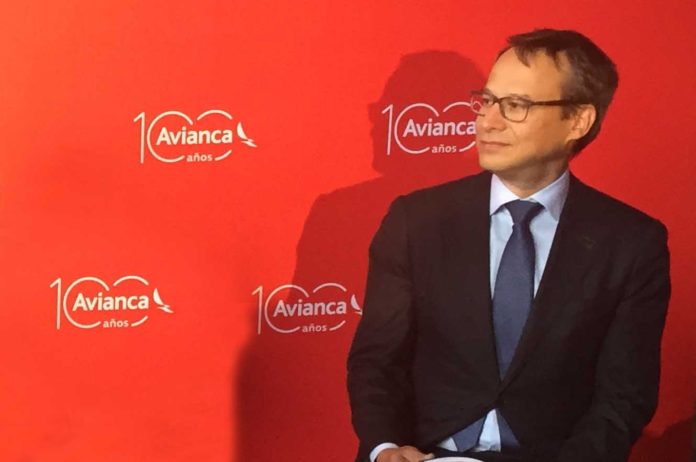 Adrian Neuhauser, Chief Financial Officer of Avianca Holdings., will replace Anko van der Werff as the airline’s next CEO. The appointment of the Chilean executive comes two years after Anko van der Werff was named by the board of directors to the company’s top post. Van der Werff handed in his resignation on Tuesday in order to return to Europe where he will assume the job of President of Scandinavia’s SAS airline system, but remains a board member to “ensure a smooth transition,” reads the official press statement.

Neuhauser was named Avianca’s CFO in 2019 to oversee corporate restructuring after the airline’s operational future was jeopardized by a prolonged pilot strike in 2017 that resulted in the suspension of domestic and international routes. With two decades of experience in investment banking for transportation companies, including railroad and trucking, prior to joining Avianca, Neuhauser was Managing Director at Credit Suisse covering airlines throughout the Americas. He also has held senior positions at Deutsche Bank, Bank of America and Merrill Lynch where he was responsible for mergers and acquisitions. Avianca’s new CEO holds a degree in Economics  from Santiago’s Pontificia Universidad Católica.

“Adrian has intimate knowledge of Avianca, a proven track record in overseeing the company’s corporate restructuring, and more than two decades of experience in the finance industry and working with transportation companies – all of which make him uniquely qualified to lead Avianca at this critical time,” stated Roberto Kriete of Kingsland Holdings and chairman of Avianca’s board of directors. “We are confident in Avianca’s path forward – with Adrian at the helm – and we look forward to seeing the company reach new levels of success.”

The incoming CEO is recognized for placing the airline in Chapter 11 back in May 2020, to protect creditors and assets, just months after the outbreak of the coronavirus pandemic in Colombia. The decision to put Avianca’s future in hands of a New York court secured the financial future of the company after the grounding of all commercial flights with the declaration of the coronavirus Health Emergency. The bankruptcy filing – second in the company’s 101 years  – allowed Neuhauser to present a restructuring plan that includes route and fleet optimization.

Upon confirmation of his appointment, Neuhauser believes “Avianca is well-positioned to emerge from corporate restructuring process and continue to be a highly competitive and successful carrier in the Americas.” He also thanked his predecessor for “strong leadership” at a moment in which the global airline industry continues to be negatively impacted by border closures and extended quarantines. 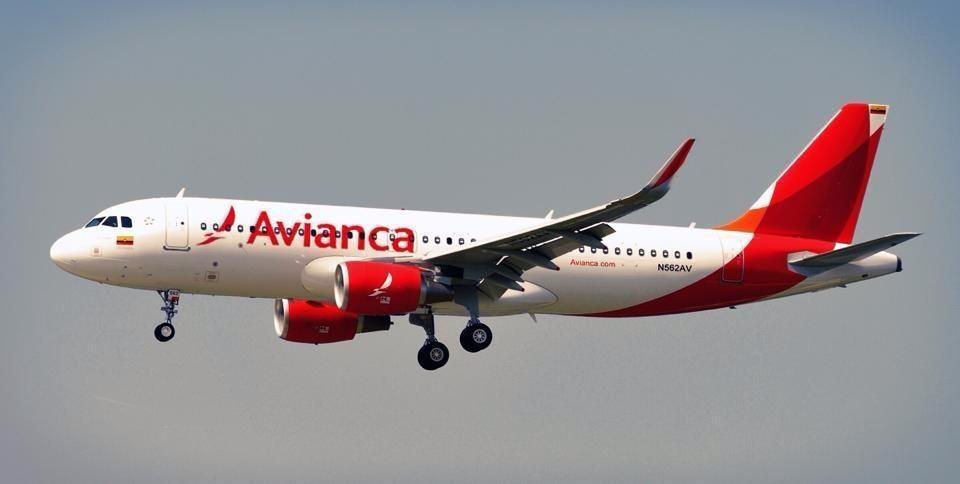