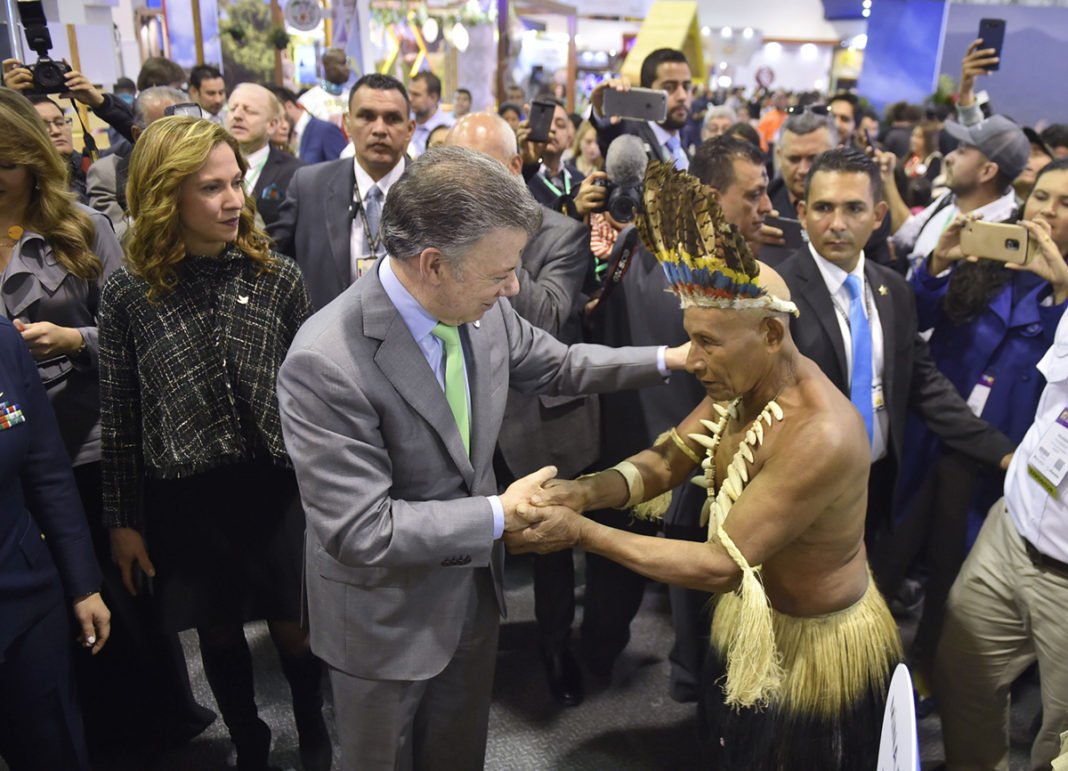 The 36th edition of Anato, the most important travel and tourism fair in Colombia, kicked off Wednesday with President Juan Manuel Santos delivering the keynote speech. Organized by the Colombian Association of Travel Agencies (Anato), Santos said that his administration will during the next 18 months be dedicated to promoting tourism in a post-conflict Colombia so that it can grow 30%.

Santos also thanked the negotiators of the recent peace process on the day 6,300 guerrillas of the Revolutionary Armed Forces of Colombia (FARC) begin handing over their weapons to the United Nations. But the president regretted that “too many Colombians are determined to live behind a wall that prevents them from seeing the good news that is happening every day.”

While joining Santos on the main stage of Corferias, the city’s massive exhibition center, Colombia’s Minister for Trade, Industry and Tourism María Claudia Lacouture said that now is the time to focus all efforts on regulating eco-tourism. But in order to do so, the tourism industry must forge alliances with environmental and mining sectors.

“While a regular tourist spends US$80 per day in Colombia, an eco-tourist can be spend over US$400,” said Santos. “But let’s not pretend we are going to attract tourists with a country at war.” The president then mentioned The Economist, which named Colombia in 2017 as their “Country of the Year.”

Santos stated that, during the last four years, investment in the hotel sector has grown 740%. This investment has also been good for bilingualism, with 10,000 English-speaking professionals landing hotel jobs in 2016. With 1.8 million Colombians working in tourism overall, Santos claims it is the second most important source of foreign exchange for the economy after oil.

Sigifredo Salazar, governor of Risaralda, officially launched Anato, with this coffee-growing department invited as the guest region. Even though Risaralda covers just 1% of the Colombian territory, it is one of the most visited destinations for domestic and international travelers.

Argentina is the international guest nation for this edition of the conference, and the country’s tourism minister José Gustavo Santos helped cut the ribbon at the Anato inauguration, highlighting the excellent relationship that exists between both South American nations.

During the opening ceremony, Anato’s president, Paula Cortés, emphasized the importance of the private sector working closely with government to ensure that informal operators, hotels, restaurants, or any company involved in tourism abides by the law to ensure loyal and healthy competition.

Anato runs from Wednesday to Friday at the Corferias exhibition grounds (Carrera 37 with Calle 24) and is open to the public. 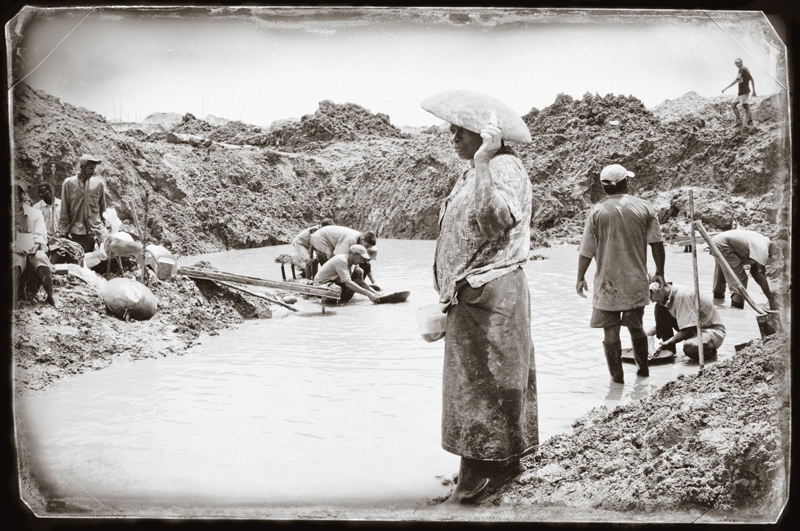