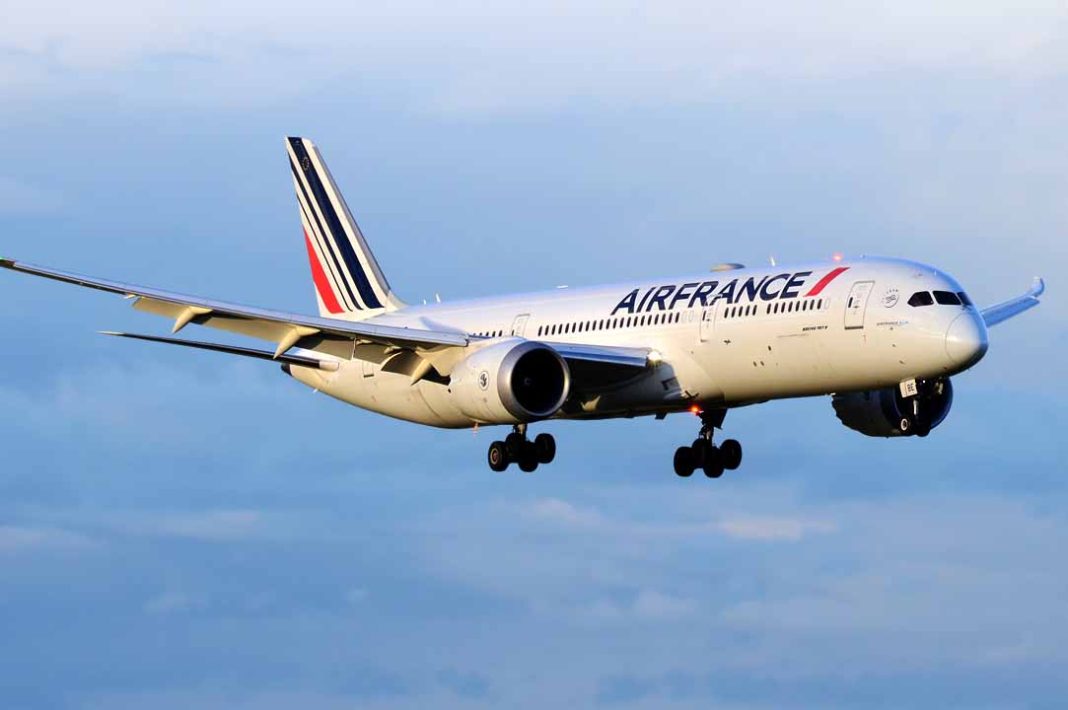 The Air France – KLM Group have tirelessly been crossing the Atlantic Ocean with their Dreamliners to repatriate Colombians stranded inside European borders and return home some 7,000 citizens from the South American country.

Like other global carriers that have maintained air links with Bogotá’s El Dorado airport, Air France – KLM has operated an unprecedented number of flights from their hubs at Paris’ Charles De Gaulle and Amsterdam’s Schipol.

In the last two months, Air France – KLM have operated 25 humanitarian flights on the Bogotá route, and among the almost 7,000 E.U citizens that have been able to return home, 22 nationalities are represented.

The humanitarian flights are a joint effort between the Colombian government, Ministries of Foreign Affairs of France and the Netherlands, and their embassies in the Colombian capital.

While many countries around the world have lifted lockdowns and opened land and air borders, under Colombia’s National Health Emergency all domestic and international flights remain suspended until September 1 – date announced by the government of President Iván Duque for the reopening of Bogotá’s El Dorado.

Two weeks after the first case of COVID-19 was imported by a student returning from Milan, Italy, President Duque shut down Colombian air space to all commercial flights, excepting cargo and humanitarian operations. With tens of thousands of foreigners stranded on foreign shores, governments began the arduous process of repatriating their citizens, and so too, Colombia by chartering flights with Avianca and Latam.

Despite the on-going closure of Colombian skies, the Air France and KLM teams – on the ground and in the air – have shown their commitment to Colombia and humanitarian task to reunite families separated by the global health crisis. And to this we can only say: “gracias”, “merci” and “dank je.”

American Airlines and JetBlue to operate new flight between JFK and...