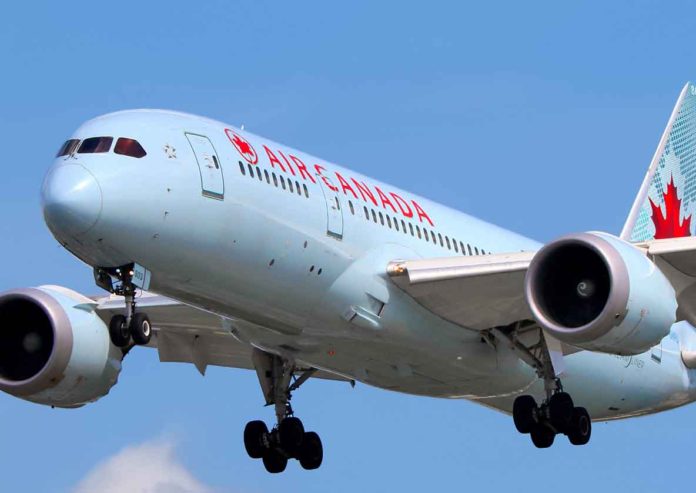 Strict coronavirus regulations imposed on travelers entering Canada has forced the country’s largest carrier Air Canada to suspend flights to 17 destinations, including their direct Toronto – Bogotá and Montreal – Bogotá services. Other destinations that connect Toronto’s Pearson airport with global hubs and have been cancelled given low passenger demand after the federal government introduced mandatory quarantine upon arrival are Dublin, Tokyo, São Paulo, Hong Kong, Washington and Boston, to name a few. Flights have also been discontinued to Mexico and the Caribbean. The suspension of flights has forced the airline to layoff 1500 unionized staff.

Air Canada had recently launched its Montreal – Bogotá flight to complement a five-day a week service between the Colombian capital and Pearson.  The suspensions start February 18 and will last to April 30, at least. The airline released a statement saying it will contact customers whose reservations are affected and offer “various options, including alternative routes.”

As of February 15, all persons entering Canada will have to take a mandatory PCR test and wait for three days in quarantine until the result is processed. The cost of the mandatory quarantine in a government-authorized hotel is at the expense of each traveler and can cost up to CAD$2,000 (COP$5.600.000). If the result comes back positive, the traveler must then quarantine for an additional 14 day period or face a hefty fine. Air Canada had launched a Dreamliner B-787 on the Toronto-Bogotá route, replacing its no-frills Rouge brand.