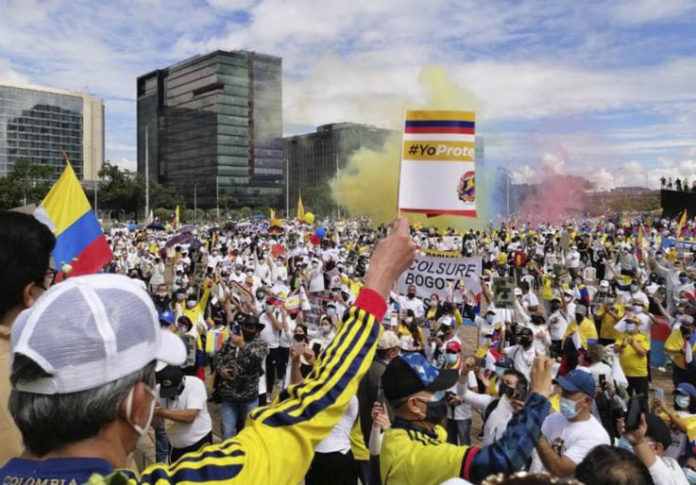 During a day in which Colombia made cycling history, with the victory of 24-year old Egan Bernal clinching the Giro d’Italia trophy in front of Milan’s Duomo cathedral, thousands of Colombians headed to the streets in white T-shirts, waving the tricolor flag and handing carnations to the members of the national police in solidarity after vandals targeted members of the force during the first month of the national strike. The “march in silence” also voiced support for the government of President Iván Duque, Minister of Defense Diego Molano and the Armed Forces conducting “military assistance” to clear illegal road blockades set up by strikers.

Under decree 575, and that went into effect on May 28, eight departments, as well as the cities most affected by road blockades, rioting, vandalism and roiling confrontations between protesters and the police’s anti-riot squad ESMAD, will have military on the streets providing protection to food convoys and government buildings that could be targeted by criminal groups. Decree 575 is coveted by the Constitution, but falls short of a Declaration of Siege (Estado de Conmoción Interior) given that is location-specific, guarantees the constitutional rights of citizens and doesn’t cover the entire nation. Mayors and Governors can turn down “military assistance” if they can guarantee public order. On Monday, Mayor Claudia López affirmed that she “will not militarize Bogotá as long as she is Mayor,” and statement that comes after vandals attempted to set on fire a TransMilenio bus at Portal las Américas terminal on Sunday night. A police van was also attacked in the southern municipality of Soacha resulting in an officer beaten with a brick.

The government has stated that in order for definitive negotiations to start with the National Strike Committee the organization must issue a statement condemning all road blockades and order strikers to open up all roads. The representatives of Paro Nacional counter-met the condition stating that in order to reach possible agreements, the government must cancel decree 575. Given the impasse, the National Strike Committee announced another general strike day on June 2.

A month of demonstrations has also caved-in the country’s health system to respond to the coronavirus pandemic, despite a vaccination campaign that as of Wednesday includes all persons age 50 or over. The death rate, however, marked a grim milestone in May, with 15,054 additional victims, and worst month on record since the start of the pandemic last March. Last week (May 24 to 30), when anti-government protests besieged cities, the Ministry of Health confirmed 3,558 deaths, and third nation in the world with the highest number of victims, surpassed by Brazil (12,907) and India (76,551). The death toll stands at 88,774. The country also added on Monday 23,177 cases of COVID-19, raising the number of total infections to 3,168.573. From the day’s new coronavirus cases, Bogotá accounts for 7,613, and worrisome number given that ICU occupation in the capital nears 97%. 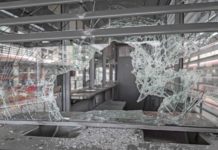 Destruction to Bogotá’s TransMilenio will take six months to repair 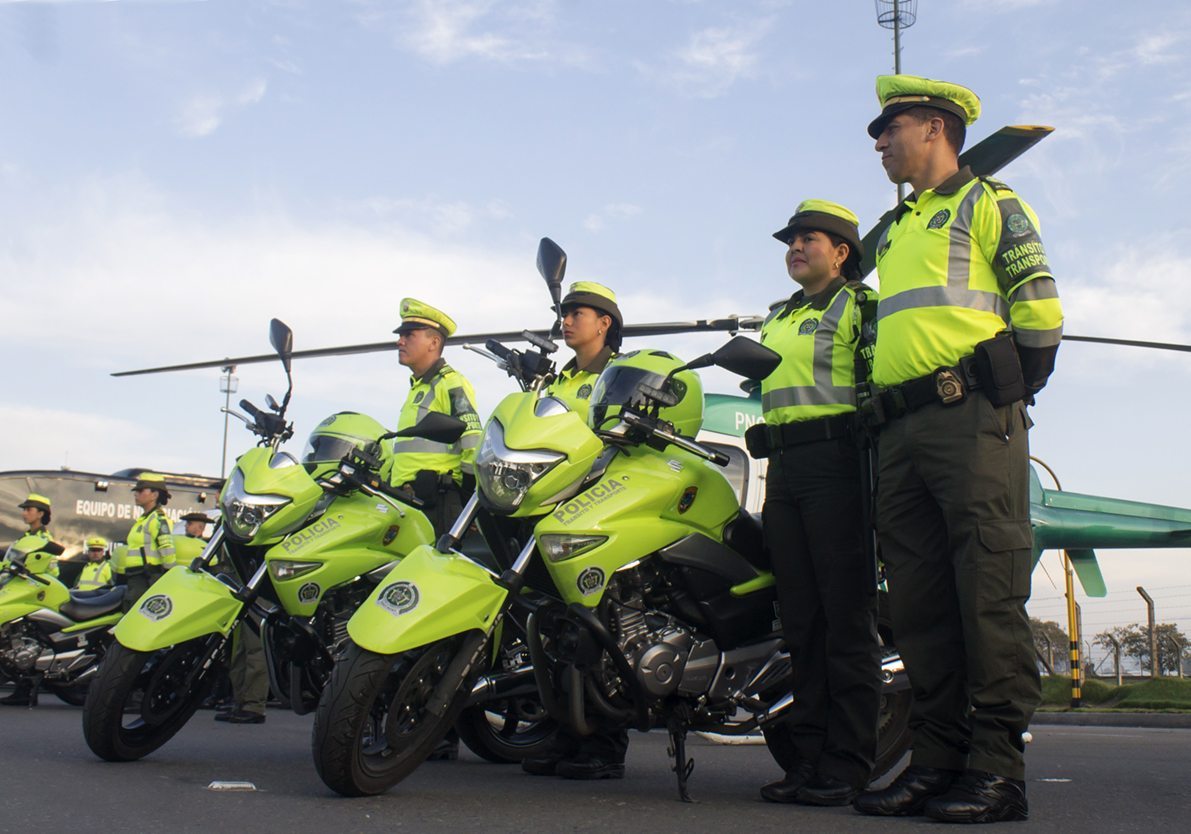