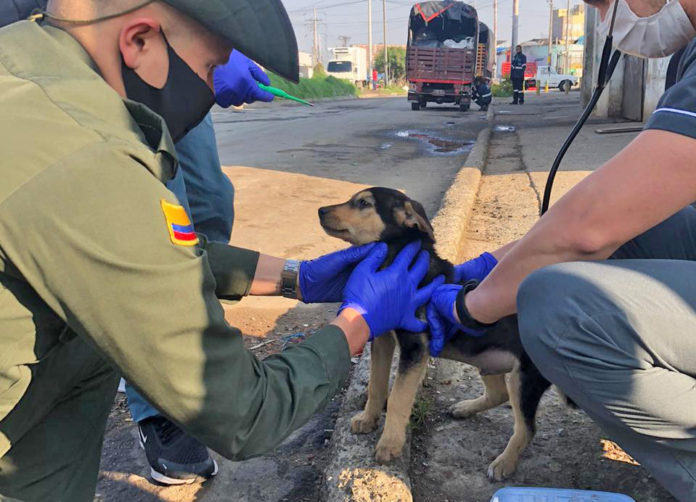 With nine million of Bogotá’s residents quarantined in their homes, many of the city’s most vulnerable are still out on the street, scavenging for food and sleeping on sidewalks. In a joint effort between the Metropolitan Police and Institute for Animal Welfare, hundreds of dogs and cats are being taken from empty streets to shelters.

As the Colombian capital completes a full-week in lockdown with a quarantine drill that began last Friday and was extended by Mayor Claudia López to coincide with the nationwide obligatory isolation decreed by President Iván Duque, Bogotanos face fines ranging from $1 million pesos (US$330) to $320 million (US$80,000) for breaking quarantine.

Police vans patrol the streets of the capital warning citizens from megaphones to stay indoors. In Decree 457, “mobility is restricted totally” with limited exceptions, such as medical emergencies and specialized treatments.

But Bogotanos are showing solidarity with the heightened public security measures, queuing patiently outside supermarkets and keeping their social distance. With the campaign #BogotáSolidariaEnCasa, the mayoralty is encouraging food donations to the most vulnerable. Called “solidarity kits,” supermarket chains Alkosto and Makro distributed on Thursday 1,100 of these to families in the south of the city. And donations through financial institutions are also being received, with $464 million pesos given by 3,600 generous citizens.

The capital continues to record the highest number of COVID-19 cases in the country with 223 patients, followed by the departments of Valle del Cauca (73), Antioquia (60), Bolívar (26) and Cundinamarca (22).

On Friday, the national total stood at 539, with 10 patients recovered. The Ministry of Health has confirmed 8 deaths from COVID-19. 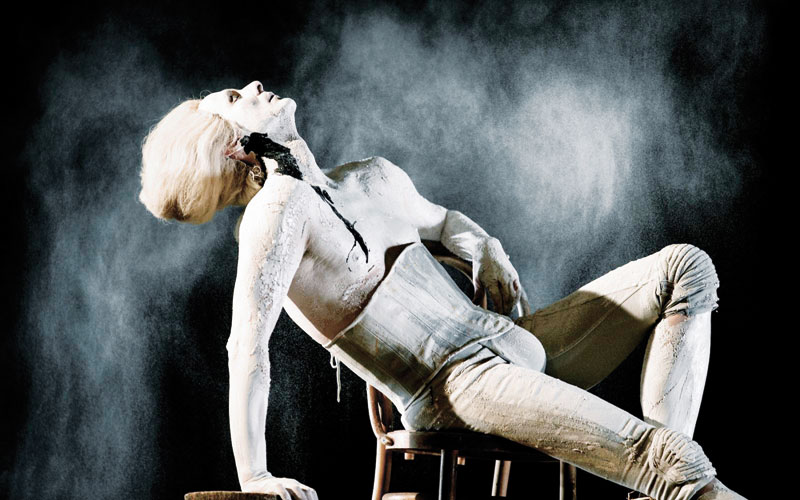