Representatives from the Colombian government recently visited communities in the Amazon basin, to strengthen the state’s presence with local communities and consolidate the “Construyendo un nuevo país” (Building a new country) programme: which among many social objectives involves safeguarding the nation’s linguistic heritage.

Covering three of the country’s departments, Amazonas, Putumayo, Caquetá, the government officials teamed up with the language institute Caro y Cuervo to begin documenting oral traditions, many handed down through generations, and as part of indigenous storytelling in thatched “long houses.”

During the last four years, the Ministry of Culture has repaired 37 longhouses; and initiatives like these have had a direct benefit for indigenous families looking to communicate in their native tongues.

The government’s cultural entities expect this year to keep advancing in their task of preserving linguistic heritage and within the framework of a cooperation agreement signed with Brazil in 2009.
To celebrate International Mother Language Day – proclaimed by the United Nations in 1999 – a series of activities are taking place at the Caro y Cuervo Institute in Bogotá. Starting February 18th and running until official Mother Language Day on the 21st, there are exhibits on and by native communities, which include cooking classes and traditional dances. The commemoration of Colombia’s Native Languages was established in 2010 after the Languages Law came into effect, and works to protect the 68 languages which are spoken throughout this country, including palenquero from the hamlet of San Basilio, wayuunaiki in La Guajira, creole in San Andrés and Providencia; and roma kumpañy by this nation’s gypsy community. 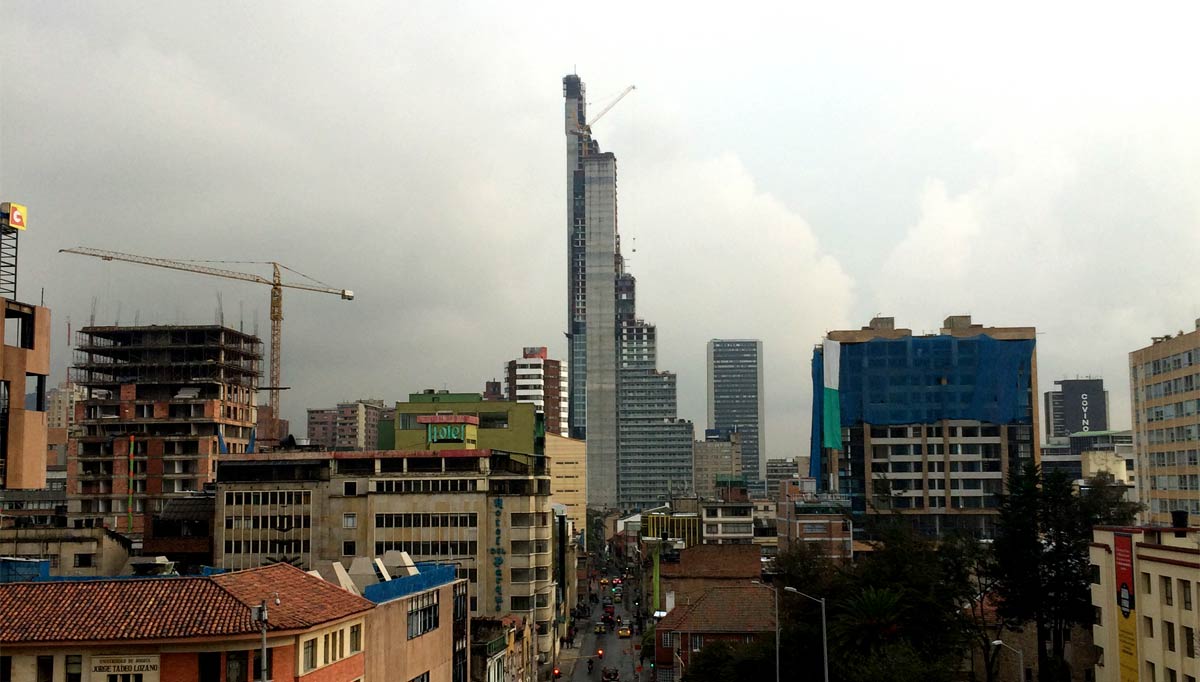