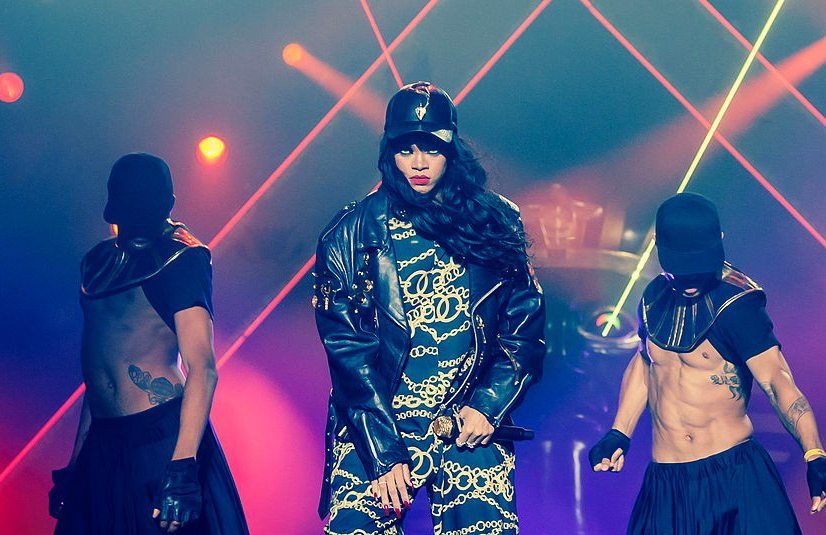 Did the prominent American singer and songwriter Rihanna, take the decision not to headline at the launch of the first Lollapolooza music festival in Bogotá over fears she could become infected with Zika?