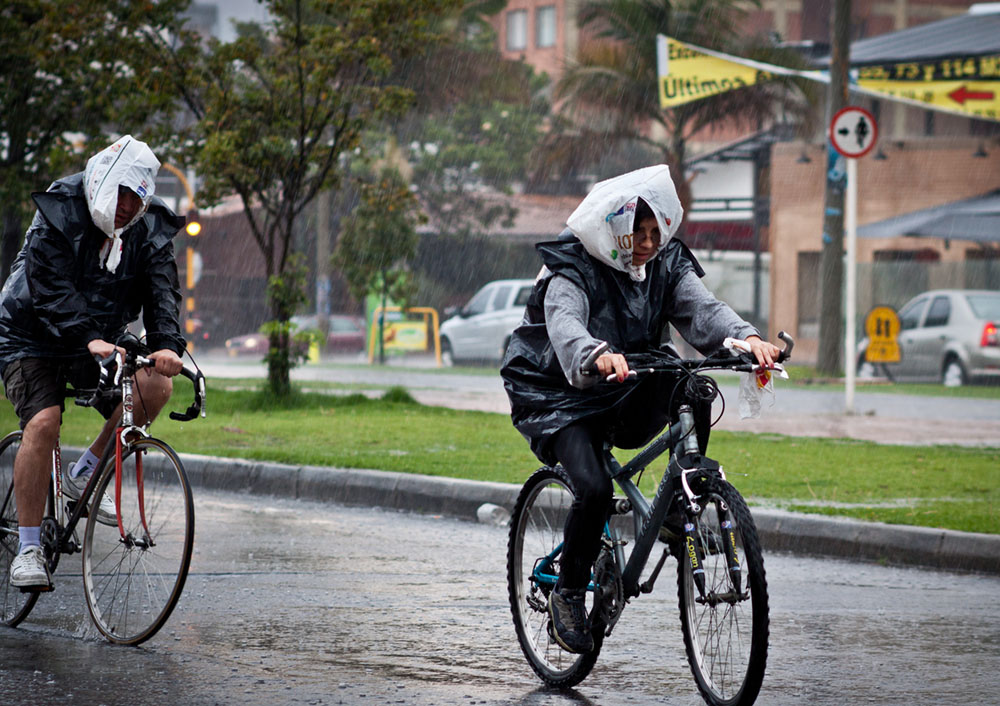 After a week of torrential downpours and electrical storms that have caused widespread flooding in Bogotá and has three neighbourhoods in the south of the capital under water, the havoc created by the onset of winter has yet to subside, claims Colombia’s meteorological agency – Ideam.

The intense winter that resulted in a tragic mudslide devastating large areas of the capital of Putumayo, Mocoa, on April 1, and in which 338 died with dozens still missing, is now impacting nationwide with Ideam issuing Monday a red alert for 28 of Colombia’s 32 departments.

Excessive rainfall in Cauca and Valle del Cauca has caused this country’s second major river, Río Cauca, to break its banks resulting in widespread flooding in Cali and nearby Juanchito.

According to Carlos Iván Márquez, director of the National System for Disaster Risk Management (SNGRD), some 22,000 citizens have so far been affected by rising water levels.

In the department of Antioquia, 12 towns have been impacted by flooding from the rivers Nechí, Tarazá, El Bagre, Medellín and Anori. According to the SNGRD, these municipalities are also vulnerable to mudslides. According to Ideam’s director Omar Franco, the heavy rains will persist until June.

The rain has been relentless in Bogotá causing mobility chaos due to flash flooding on major roads. In Bosa and Tunjuelito, some 200 residents have been forced to seek shelter after these barrios became flooded Monday night and a landslide buried homes in Altos de Cazucá, killing a woman and her two children.

Dying for a breath of Bogotá air