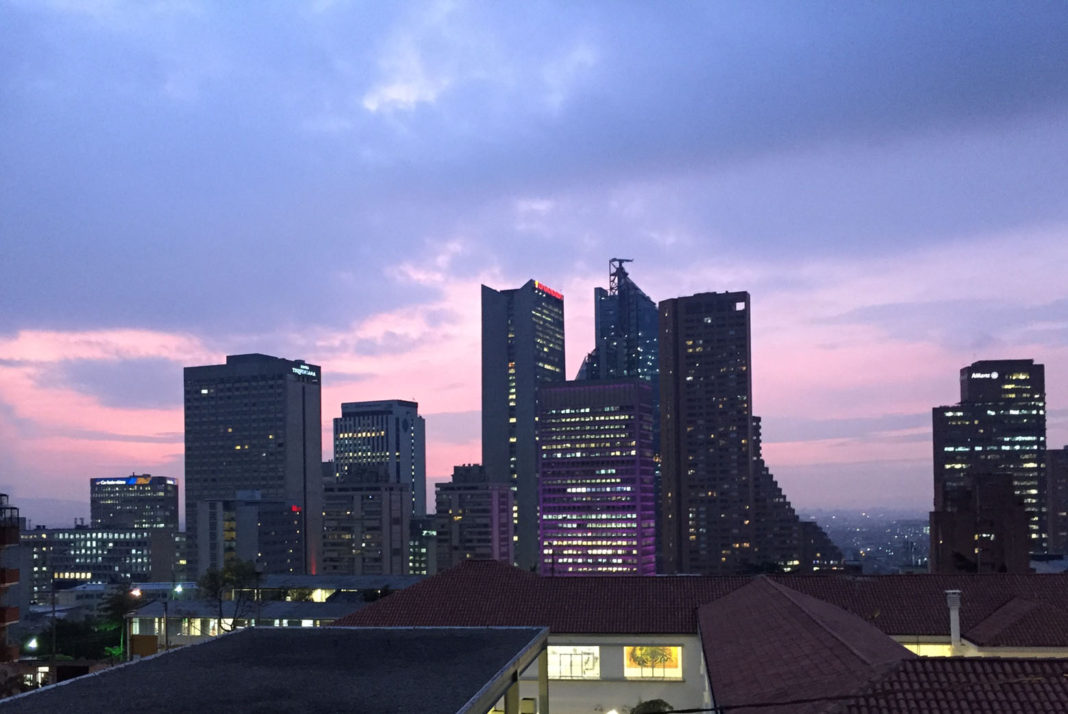 Another air quality alert has been issued by the mayoralty of Bogotá as pollution levels in the city were high enough for a “Yellow” alert with three localities in the south of the capital ranked “Orange.” This is the second time in a month that the mayoralty has issued an alert based on the Air Quality Index that measures the density of Particle Matter in the air.

As a result of the contamination, the so-called “Environmental Pico y Placa” is back in effect starting Friday, March 8, until Monday, March 11. The measure was announced by the Mobility Secretary Juan Pablo Bocarejo.

Sunday: 6:30 am to 3:00 pm. Vehicles with Even number plates must remain parked.

The areas of Bogotá (Puente Aranda, Bosa, Kennedy) where an Orange alert is in effect coincide with the same warning issued three weeks ago.

According to the mayor’s office, on Monday, and depending on how our air quality develops improves or worsens, the “Pico y Placa Ambiental” will either be lifted or maintained.  No trucks transporting more than two tons are allowed to circulate between Friday and Monday.

Unlike the emergency announced on February 15 – and which lasted three days – this time, the district confirmed that human activity is not to blame for the bad air quality, instead of a rash of forest fires near the capital and across the Sabana de Bogotá. A decrease in wind speed is also causing smog to stay over Bogotá. The yellow alert is the lowest of a three-tier category, which includes Orange and Red. District health authorities are, once again, advising residents to limit all physical activity and for those who suffer from respiratory illnesses to stay indoors and use inhalers. Cyclists are also advised to ride with masks and avoid the rush hour when pollution levels worsen.

Bogotá’s Transit Police will be out enforcing the restriction during the next four days and drivers who disobey the all-day measure will face a fine of $390,000 pesos.

Update: On Sunday morning, the mayoralty announced that it was suspending the Pico y Placa Ambiental as of Monday, with the regular license plate restriction back in effect as of 6:00 am. 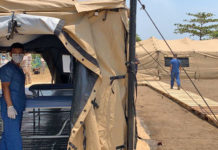 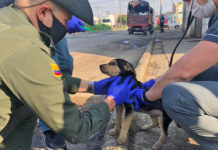