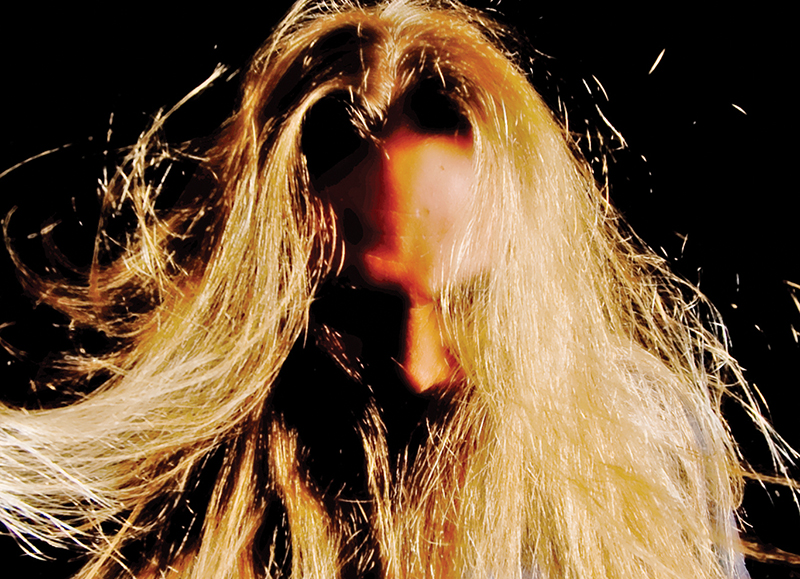 Open any Lonely Planet guide about Colombia and you are transported to an exotic land of tropical beaches and luscious jungle with some of the world’s most breathtaking scenery. You can almost hear the pulse of the salsa beat and envision the stunning women swaying their hips expertly to the music.

That’s not my Colombia, in particular not my Bogotá. This city is a frantic chaos of disorder and crazy weather that seems to go from one extreme to the other, and in my scene, the dance is a lot more aggressive. Bogotá to me is the sound of guttural growling and screeching guitars, headbanging till you can’t move the next day and mosh pits that remind you of battle scenes from Lord of The Rings.

After 10 years living in the capital I’ve had the wonderful privilege to experience some pretty amazing metal events including Rock Al Parque and local festivals. Despite the association that metal is senseless and violent music that breeds delinquents and rebels, there is a great sense of cultural and social awareness in this scene.

Political and social struggles are often the subject matter of many local bands speaking out against the injustice and corruption by the government. Colombian society is heavily divided by social class and the gulf between them is immense making it the third most unequal country in Latin America and tenth in the world.

Many festivals organized by the “localidades” of Bogotá are motivated towards social support of both the music scene and the community. Instead of charging an entrance fee to the festival, people are asked to bring non-perishable foodstuffs to be collected and given back to low-income communities.

This week preparation is under way for a two day metal event called 4 Extraños Fest with a citywide campaign to donate hair for a local cancer foundation, SIMMON. The hair will be used to make wigs for breast cancer victims. If there’s one thing in abundance in the metal scene it’s a lot of long hair.

Organizers of this worthy cause Jaime Moreno and Lucy Sánchez told me they also wanted to promote a better image of the metal scene saying “Metalheads are not only about long hair and spikes. When it comes to social causes like this one we have big hearts too.” Jaime decided to dedicate this event to helping women with breast cancer after sadly losing his Mum to the terrible disease.

People who donate their hair to the cause will get a double day pass to 4 Extraños Fest featuring both international and local bands. The event will be held between May 23 and 24 at the Media Torta in Bogotá. The festival will be headlined by American heavy metal band, Valient Thorr.

The line-up features established and highly talented Colombian bands, veterans in the music scene of Bogotá. The music you can expect goes from Hardcore, punk and thrash to death metal and grindcore. Band members from several acts on the bill have already got in the chair and had their precious locks chopped off all in the name of the cause.

Don’t worry if you don’t fancy hacking your hair off to go to the gig you can also make a donation to the charity SIMMON of $20,000 for each day of the festival, which will go towards helping women cope with breast cancer.

If you are interested in donating hair there will be two special sessions you can attend before the festival. For further updates when those sessions will happen and more information about the festival itself visit their website: www.4extranosfest.com where you can also find links to their social media pages and videos.