Now that we’ve seen the remarkable pictures of our dwarf planet Pluto, after NASA released Wednesday the first images taken during the historic flyby of its imagining space craft, New Horizons, the most important venue in the city for star gazers and astronomy, the Planetario de Bogotá, decided to celebrate this galactic milestone with a week dedicated to Pluto – Semana de Plutón. The week-long event, which culminates July 20th, Colombia’s Independence Day, hosts a series of activities, from lectures with astronomers, to film screenings and even a tribute to Pluto set to the music of the Beatles; even though no life forms have been detected on the dwarf planet by NASA. There’s also a special program designed for children in which they can meet and “greet” their Pluto.

As the world is captivated by our most distant planetary body which features mountains and relatively recent geological activity, the Bogotá Planetarium, makes for a fun family outing, especially as an important long weekend approaches. Take advantage also of the venue as it is home to an art gallery, a bookstore and a café.

The Planetarium in open from Tuesday to Sunday and admission is free. For a complete listing of the conferences and events lined up at the Planetario de Bogotá visit their webpage: www.planetariodebogota.gov.co 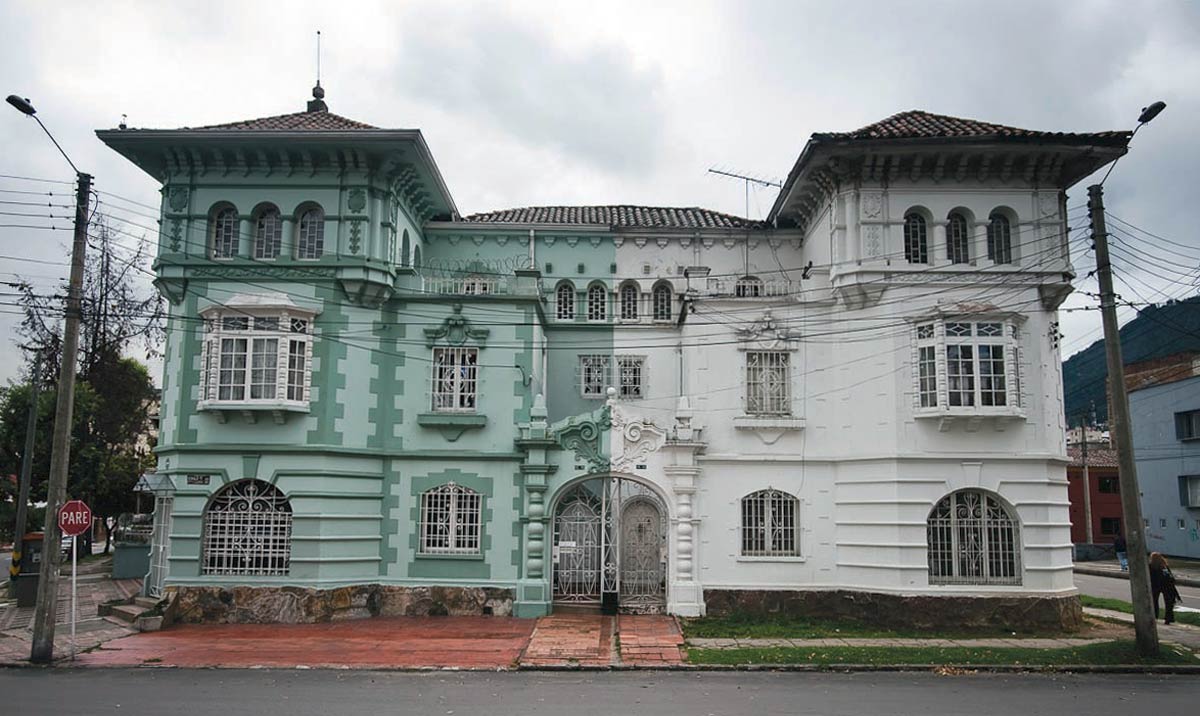