What is Macondo? That’s the question governing this year’s International Book Fair of Bogotá (FILBo). As the world reflects on the first anniversary of the passing of Colombia’s greatest literary son, Gabriel García Márquez (1927 – 2014), the organizers of the country’s largest publishing and editorial get-together decided that the country of honour shouldn’t be a country: but rather a place which exists in a literary state of mind – ‘Macondo.’ With the hashtag #QuéEsMacondo? (What is Macondo?) reverberating on Twitter, the Colombian Chamber of Books has begun raising interest in the 28th edition of the Fair which will take place at the Corferias exhibition grounds from April 21st to May 4th.

Macondo is the literary landscape immortalized in the works of the Nobel Laureate and rooted in very nondescript towns across the Colombian coast, such as ‘Gabo’s’ birthplace in Aracataca and the banana groves of Fundación. While today we can appreciate how these villages weaved their way into the short stories and novels of a literary genius, such as Leaf Storm, Chronicle of a Death Foretold, Love in the Time of Cholera and his universally-praised masterpiece One Hundreds Years of Solitude, the great question which Márquez’s works, is how he could transform that which was so very real (such as yellow butterflies, the telegraph office in Aracataca, the ice factory on the outskirts of town) into the imaginary, and vice versa. Hence, FILBo has invited ‘Gabo’ experts to discuss the works of this great master. Among those on the list is Britain’s Gerald Martin, official biographer of Gabriel García Márquez, and closer to home, the director of the Foundation for New Latin American Journalism, Jaime Abello Banfi.

The ‘Macondo’ pavilion will occupy 3,000 square metres within Corferias and provides visitors with an interactive space for understanding García Márquez’s “magic realism,” and how it continues to inspire us, as well as contribute to our un- derstanding of the writer’s life and times. The pavilion will house exhibitions and all the academic conferences relating to Gabo’s work.

Musical traditions of the Colombian Caribbean and linked to the life of this novelist will also be showcased at Corferias, along with some regional cooking; all adding to the experience of being in your very own ‘Macondo’ and without having to go the distance.

Among the 150 international guests for FILBo is Irish novelist John Banville, the Argentine-Canadian essayist Alberto Manguel and the editorial director for Penguin Random House in Barcelona, Claudio López. The event will also honour women who have made an important contribution to the world of letters with a series of lectures titled “Conversations that will change your life.” Among those invited are Katja Petrowskaja (Ukraine), Elvira Navarro and Lara Moreno (Spain), Hebe Uhart (Argentina) and Sahar Deli- jani (Iran).

If reading in Spanish is a struggle, don’t give up on the fair or the chance to peruse the many books on display. Among the hundreds of exhibitors, there’s Bookworm, an English-language supplier of fiction, non-fiction, illustrated novels and specialised-reading materials for all ages. And you won’t have difficulty in finding the right dictionary or a beautifully-illustrated coffee table book to take home or give away as a gift. So for 13 days in Bogotá, FILBo, offers a unique opportunity to better understand an imagined Colombia and the Macondo which lives on in words of ‘Gabo.’ 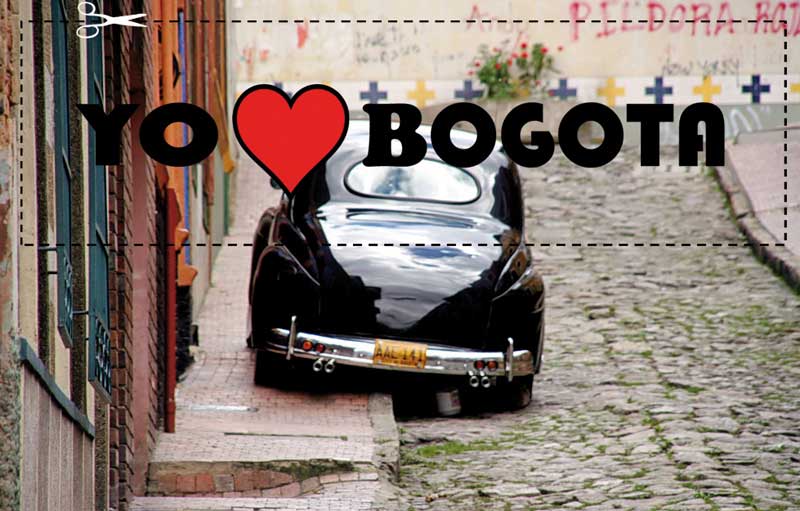