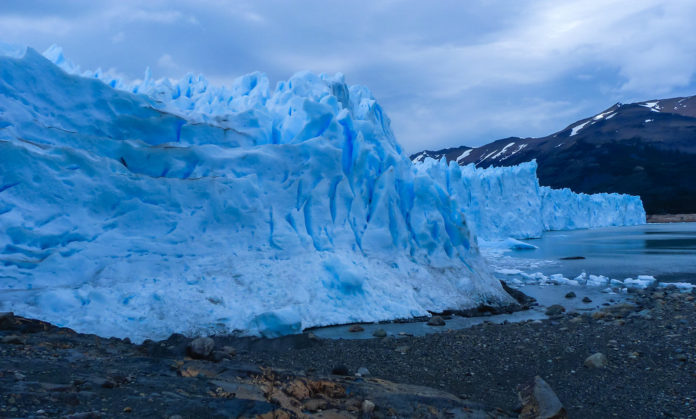 Bogotanos have become all too familiar with bad air quality given a thick smog cover caused by vehicle emissions, brush fires and illegal burning by factories. During the first four months of the year, bad air quality forced the mayoralty to decree two Orange Alerts, but despite these, Colombia’s largest city is also vulnerable to the impact of extreme weather patterns, most notably El Niño that can cause widespread flooding or drought.

Championing the environmental cause at a national level is Diego Betancur, founder of Futurible. The former diplomat and son of the late 26th President Belisario Betancur, Diego returned to his routes in ecology to raise the level of environmental debate, especially for some 300 students enrolled in the city’s private and public schools. After two highly successful conferences last year, that Futurible refers to as a “Traversía”– or Voyage – the third conference takes place on 21 May at Gimnasio Moderno (Cra 9 No.74-99) with a host of prominent speakers from the global environment sector. Among the conferencees who will gather for a morning inside the school’s main auditorium is renowned author and “Steve Jobs of sustainability” Günter Pauli.

Centering on the theme of Innovation for Transformation, this year’s conference will also feature a musical fusion as recording artist Andrés Cabas will perform three of Pauli’s environmental fables for children. Accompanied by the Gimnasio Moderno’s youth choir, the performance will mark the debut of the song ‘The Great Transformation,’ representing not only the need for a global climate transformation, but for the next generation needed to pioneer it. For Betancur, Futurible is all about inspiring future generations to make a difference.

Many environmental think-tanks stay within the boundaries of the narrative, but Futurible’s longer term objective is to open up access to environmental education, an imperative tool to engage Colombia’s youth. In order to provide reading material to youngsters in marginalized communities, the nonprofit recently teamed up with a German educational publisher to translate children’s environmental graphic novels into Spanish.

Ambitious with his plans for the future, Diego recognises Futurible’s responsibility to mobilize and influence policy at a national level. As the organization is increas- ingly engaged by government, evolving into a think-tank whose founding members include the creator of the pacemaker and whale heart specialist Dr.Jorge Reynolds; father of Colombian environmental sciences Julio Carrizosa and, Paolo Lugari, the green visionary who founded Las Gaviotas, as a self sufficient community in the heart of the Colombian Amazon. Referred to by the late Nobel Laureate Gabriel García Márquez as “the founder of the world,” Paolo Lugari will also give a keynote at the 3rd edition of Traversía, an event that will also be broadcast live on Canal Capital. The event is free to the public, yet requires registration at: www.futurible.co 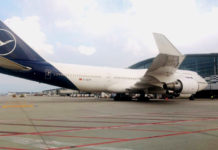 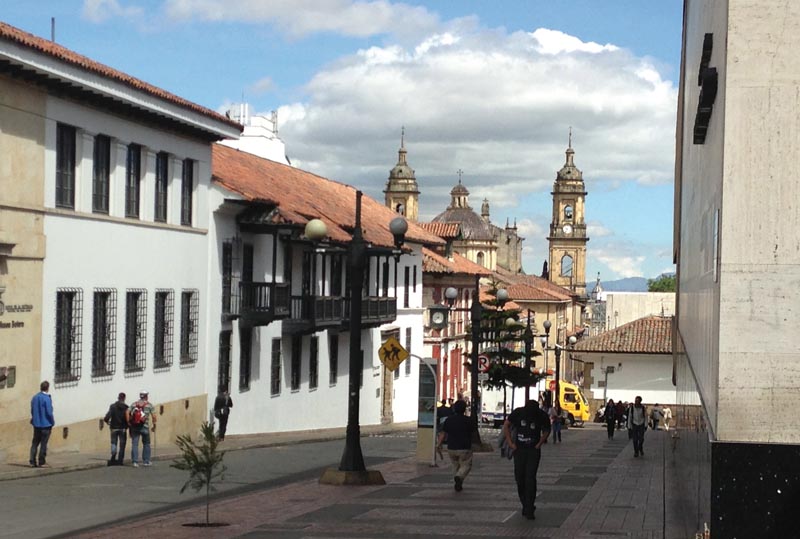 A year in Bogotá