A low-intensity explosion hit a Navy vehicle and school bus on a road just outside of Bogotá early Monday morning. Three military personnel and two civilians were injured, according to the national Ministry of Defense.

“We don’t have a most probable hypothesis at the moment,” said Minister of Defense Luis Carlos Villegas on Monday afternoon. “We’re following through with various lines of investigation.”

The explosion took place on the road between Guaymaral, a small airport outside of Colombia’s capital, and the town of Chía in the Cundinamarca department just a few kilometers away.

Officials determined that the device was made of pentolite, a military and civilian explosive composed partly of TNT.

He also referred to the attack as a “terrorist act.”

More than 30 Navy personnel were in the vehicle when the explosion occurred. The school bus was traveling empty.

This is a developing story. 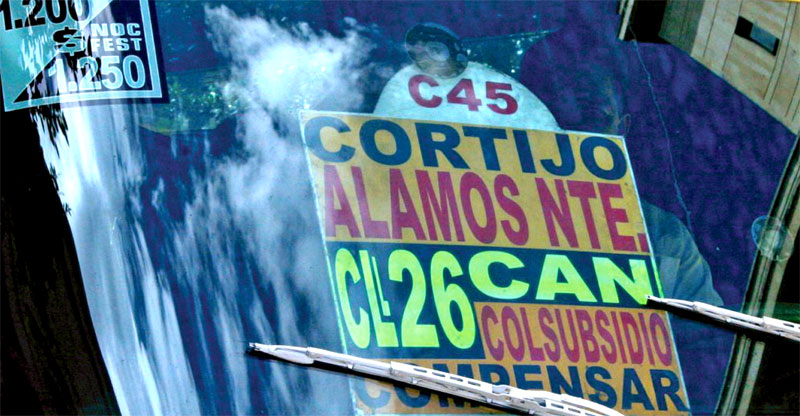