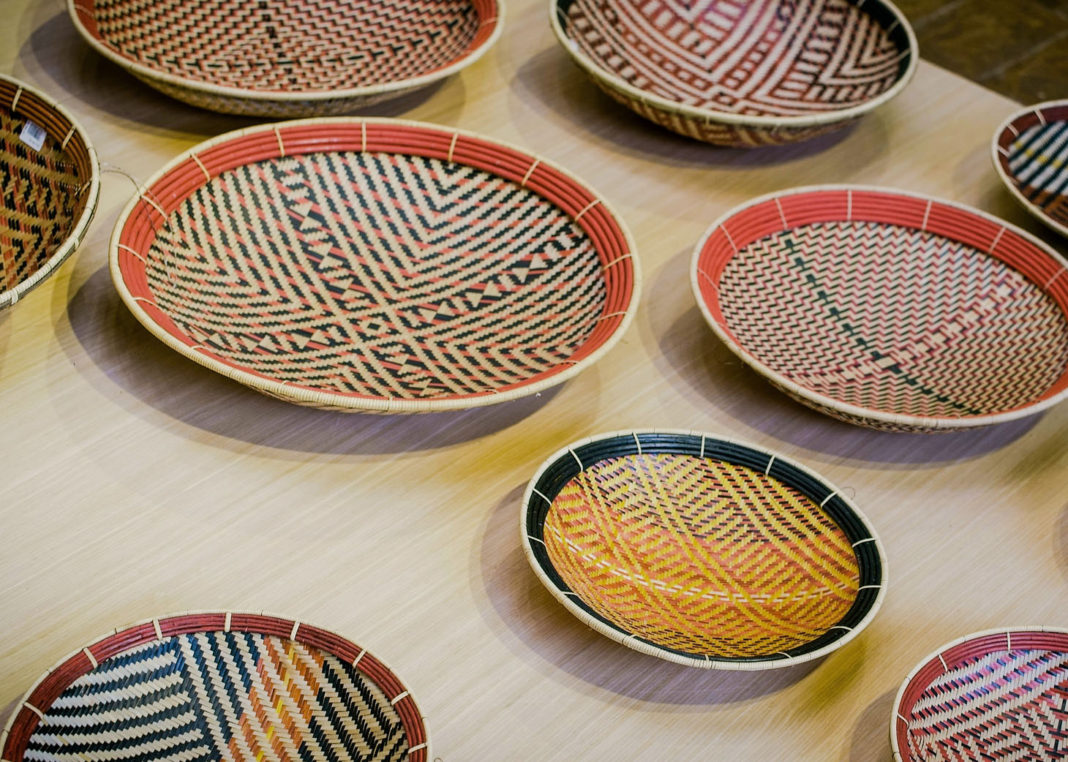 Every December in Bogotá – and lasting two weeks – Expoartesanías connects fairgoers with the essence, originality and diversity of Colombia’s arts and crafts. At the inauguration in the Corferias exhibition grounds on Tuesday, December 5, President Iván Duque called on Colombians to “Compra lo Nuestro,” (Buy Ours), and a campaign launched for the occasion. “There is no better way to build an equitable society than to give Colombians job opportunities,” remarked Duque.

The campaign Compra lo Nuestro is an initiative of the Ministry of Commerce, Industry and Tourism (MinCIT) to support not only the country’s artisans, but also entrepreneurs and small business. President Duque also highlighted that one of the objectives of his new administration is to grow the participation of tertiary industries within the Orange Economy from a current 3.4% of GDP to 7% within the next decade. Duque also recognized that the vast majority of artisans work long hours and earn below the monthly minimum wage, which stands at COP$781,242 pesos a month, or the equivalent of USD$250 dollars. “The vast majority of artisans are women who sell directly, many having to go through the hardship of selling without receiving an acknowledgment of the costs.”

Jericó. Chamba. Ráquira. Nabusikame. These are the names of just four towns that exemplify the spirit of Colombian craftsmanship represented at Expoartesanías. Held in Corferias since 1990, Expoartesanías has grown to become a highlight of the Christmas season, and with 870 exhibitors from 30 departments, a showcase of everything that is elaborated by hand, from the most traditional to the contemporary.

In as much as Colombia’s arts and crafts are treasured by tourists as a souvenir of a trip to this country, they are also a direct link between past and present, as most incorporate techniques handed down over generations by an indigenous group or clan, as is the case with mochilas knitted by Wayúu women in rancherías (townships) across La Guajira. Each mochila has a unique imprint, because each artisan interprets nature differently, choosing colors and patterns that represent their cosmogony. Many of Colombia’s arts and crafts are protected by a Designation of Origin (PDO), including the emblematic hat of coffee farmers, the Aguadeño, intricately made from the fibers of the Iraca palm, and the painted clay buses – chivas – elaborated by pottery makers in Pitalito, Huila. Colombia can take pride in having the most Designation of Origin products in Latin America – a total of 27, of which 11 are handicrafts.

Covering 32,000 square meters of floor space, Artesanías de Colombia (the country’s arts and crafts entity responsible for the fair), has selected Turkey as this year’s Guest Nation. So make sure to visit Pavillion 6, where you’ll be able to buy beautiful textiles, jewelry and other items from a country with an ancient crafts heritage.

From the black earthenware plates and bowls made by inhabitants of La Chamba (Tolima) to ceremonial benches and wood carvings made in remote Amazonian communities, visitors to the fair can spend hours admiring all that is on offer, and a unique chance to meet the artisans who take great pride in their creations. By purchasing arts and crafts directly from artisans visitors support communities that come to the capital just once a year to exhibit their merchandise. 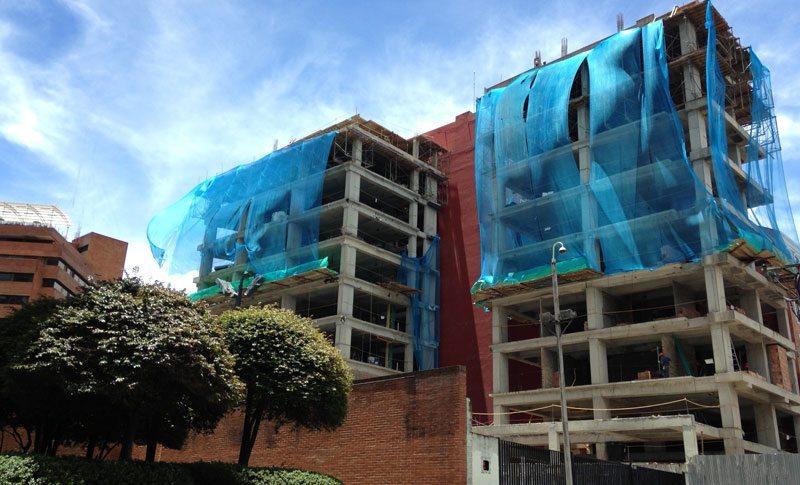