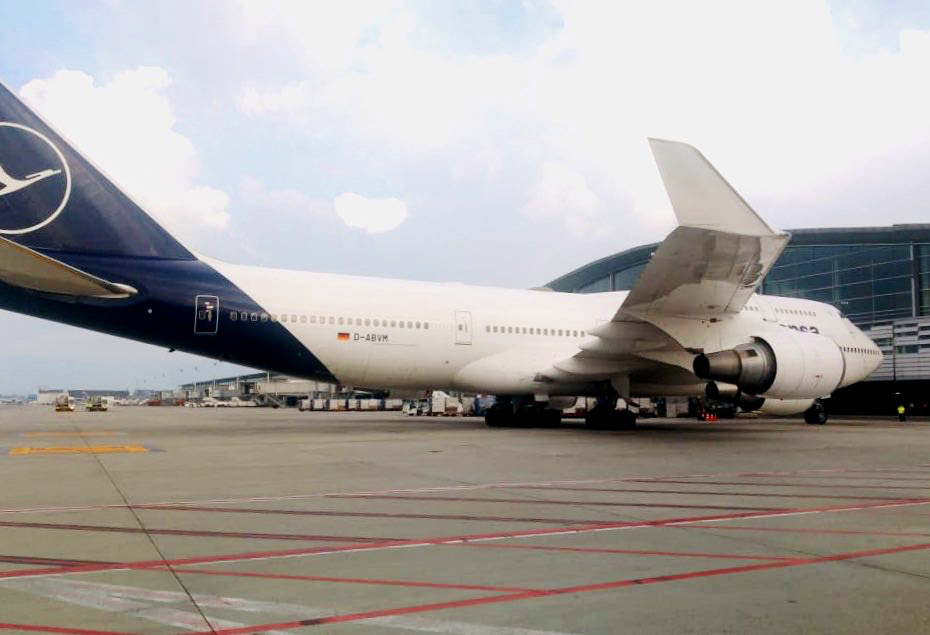 Colombia enters a critical week to contain the spread of the coronavirus as the number of infected nationwide reached 798 on Monday, with 96 new cases confirmed by the Ministry of Health compared to Sunday. The virus has claimed the lives of 13 persons and 15 have recovered.

Cartagena has reported 3 deaths from the virus and local hospitals are treating 34 active cases. According to Álvaro Fortich, director of the city’s Health Department DADIS, 100 medical professionals are monitoring 1,000 individuals who were in contact with the victims.

With the entire country in quarantine for more than a week and which continues for two more – and probability that the government may extend the measure – the number of cases in the Colombian capital now stands at 350 as 56 cases were reported to the National Institute of Health in the last 24 hours, compared with Sunday’s total of 33.

According to the John Hopkins University COVID-19 Global Cases Center, Colombia ranks between Argentina with 820 cases and Croatia with 790. Brazil is the South American nation with most cases at 4,371, followed by Chile with 2,449.

While the number of cases nationwide increased 94 and 96 on Saturday and Sunday respectively, Bogotá’s nine million residents are abiding by a quarantine that carries harsh penalties for those running errands on the street that are not exempted under Decree 457 such as making trips to nearby supermarkets, notaries and banks.

As foreign governments organize humanitarian flights for nationals stranded in the country with National Health Emergency and that shut-down all commercial air traffic in the country since March 22, on Monday, Germany’s Ambassador to Colombia Peter Ptassek confirmed the arrival of a Lufthansa Boeing 747 at El Dorado to fly German citizens to Frankfurt.

Canadian Ambassador Marcel Lebleu has informed citizens and foreign residents via Twitter that his government is “presently negotiating with a Canadian airline company and the Colombian government in order to organize a repatriation flight.” But confirmation of the date and route is still pending.

The governments of Spain, United Kingdom, France and Mexico have all chartered humanitarian flights out of Colombia.

The U.S Embassy in Bogotá announced a repatriation flight on Monday, yet in a  statement, regretted that there are U.S citizens who didn’t receive confirmation of their seats, among them travelers in other Colombian cities. 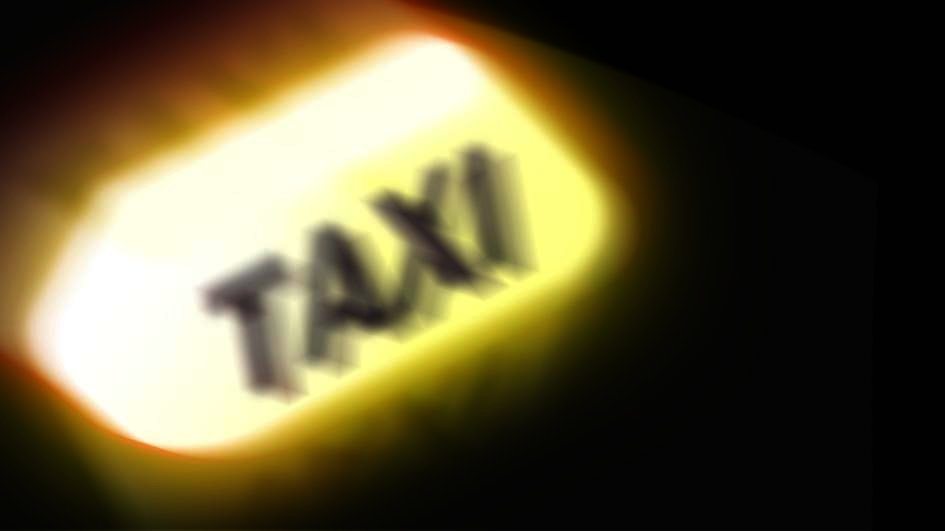